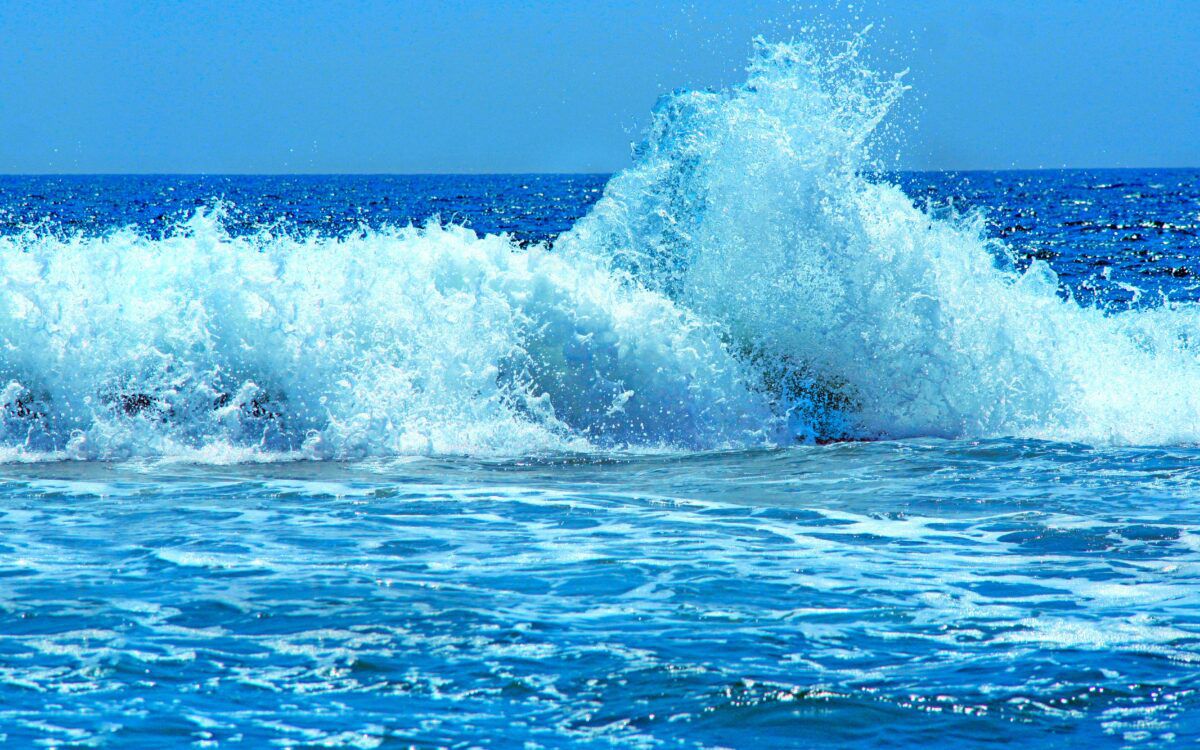 When the Wave Merged in Ocean

An experience of oneness with existence

It happened in the fourth week of November 2021. Those days I was predominantly meditating on my heart chakra. It was around 5 p.m. I went on the roof to check the water in the tank, a daily ritual. Along with it, I used to go to stare at the sky in silence. I went to the left side of the roof. There was a stone I had kept on the boundary between our house and the nearby house. I looked at the clear blue sky, thoughts reduced, my mind was almost silent.

Then I began. I closed my eyes and kept my palms on that stone lightly. I was standing lightly. I was trying to employ a Technique from Vigyan Bhairav, it is something like, “Feel your senses absorbed in your heart.” I began feeling a reverberation, a waving feeling, I felt light. I felt as if that stone was merging in me. Then I slightly shifted my pelvis to correct my posture. (Due to my extremely tight hamstrings, weak glute muscles, weak core and weak back muscles, I have postural problems. I am working on it and things have improved a lot.)

Then I felt waves in my legs. There was a feeling of cyclical expansion and contraction, a throbbing sensation, it felt as if I was a boat floating in the ocean. I felt waves of energy inside my body and suddenly a barrier broke. As if the line between my body and existence fainted.

The waves in my legs merged with the waving underneath my feet. I literally felt like becoming tall and tall, my legs were expanding and for a few moments, they were one with existence. For a few moments, I felt the ocean. It was something very beautiful. Then traces of thoughts returned and as a result of disturbance I came back, the oneness broke.

Then I tried this same process the next day at the same place. Probably, 1 to 2 times I felt that again on the roof. Then I also experienced this at one other location of the house at another time. It was a drop of experience but it was worth it. After experiencing it, you can’t doubt the presence of divinity. My bond has only strengthened after that.

My message: This is possible, at this age. For anyone who is willing to try. I don’t mean run after the experience, but don’t lose hope. Keep trying, keep moving on your path because you never know at what place and at what time, you can get a glimpse of what’s beyond.

Poem of Life
A Letter for You