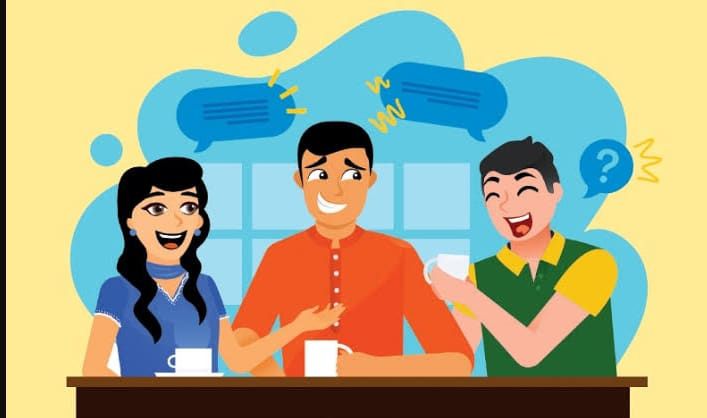 When Words Are Stuck In Throat

Today ,I  just wanted to share something I can’t really cope up with .

More like hesitation to speak infront of people or hesitation of showing my true own self …..

Since I was a kid , I was kinda scared of the crowd and so , I avoided going to such events . I was not fond of meeting people or going to social events  ( and made friends who have same interests as me or when someone approaches me first [bad habits😔 ] ).

Now , as a teen , these things got worse , thanks to overthinking. Scared to speak up because I think more of what people think than expressing myself .The words are genuinely just stuck , not coming out as I want.  That almost blank expression of mine make people think I’m uninterested , it may happen that actually I’m not interested but there are also times where I am interested but just don’t speak up because from what I know I will overthink about those words later sometime. ( In addition , I don’t even dance openly )

But , when I was in 8th grade , for a change I tried making a lot of friends, opened up with people  , sharing things .

I tried participating in morning assemblies and I once had a chance to conduct one , the weekly Friday quiz but I messed up by speaking gibberish out of nowhere so I never tried doing something like that again 🙂 . To be honest , I think about it and feel embarrassed .

Because of the lockdown , I lost contact with a majority of people I called friends in 8th . Now it’s hard to talk without being awkward.

The hesitation  is really something I’m not good coping up with but trying again  , it’s kinda hard to break off the shell  but I really hope I enjoy  things heartily what I never enjoyed .