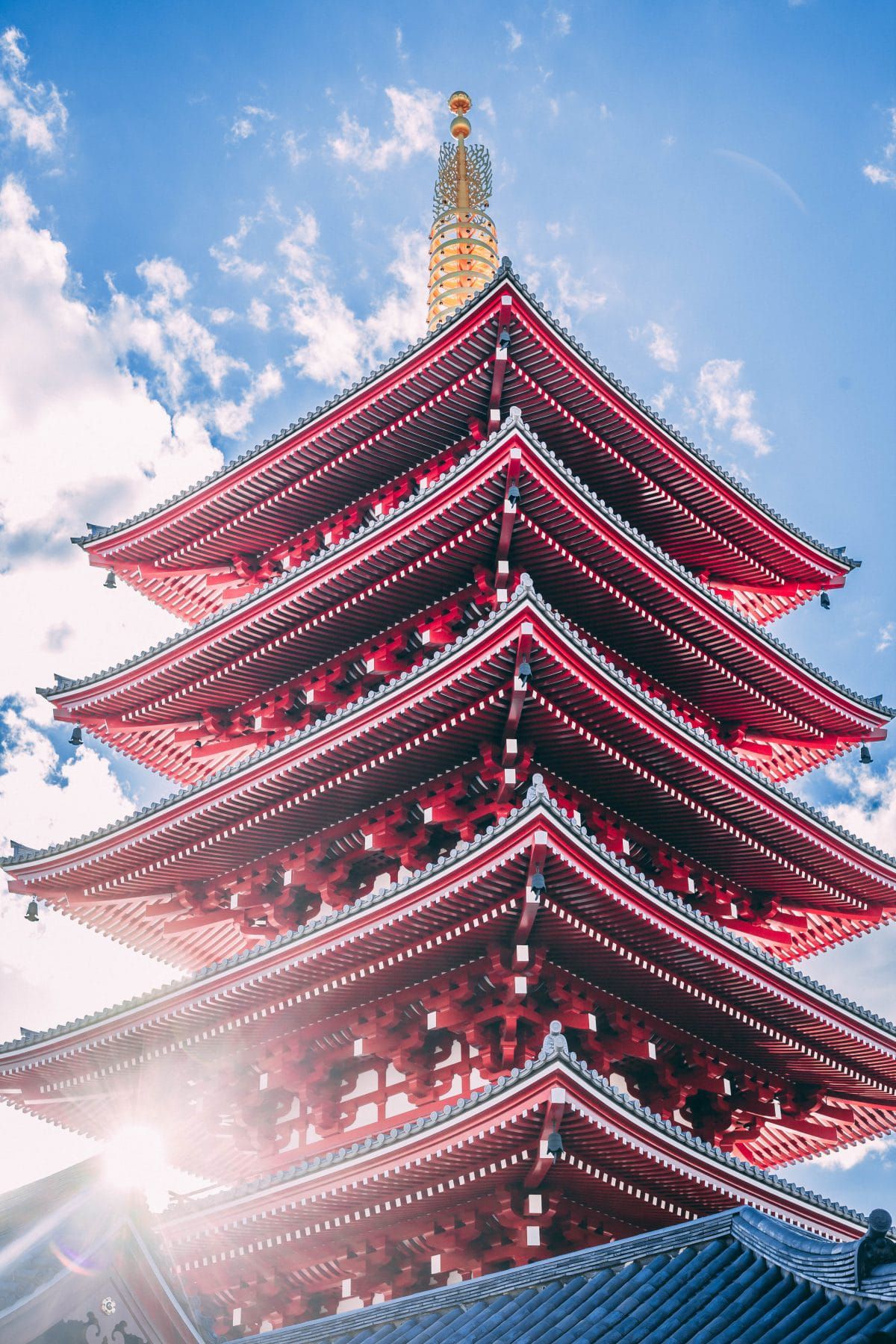 Where There Is Infinite Light – 2/5

A five-part story about philosophy, life, and other stuff. Oh yeah, and a samurai too.

The road to Mount Fuji is long and dusty. Dirt kicks up with every step of ours, creating a small cloud behind us. This would be very inconvenient for travelers behind us. Fortunately, it is rare to see any passersby in this region. We see a few fishing villages here and there. Then, we ask for directions from some of the locals.

“Namu Amida Butsu,” Master Subarashi greets a young boy. “Could you be so kind as to tell us whether or not we can make it to another village by dusk?”

“No, Master,” the boy says regretfully. “You will have to stop here for the night. Please, do us the honor of dining at our house today.”

“I would be pleased to stay at your house tonight,” Master Subarashi says to the child. “Tengoku, let us follow this young man,” he says to me.

“Yes, Master,” I say and follow him to the child’s house. His mother opens the door. “Master, please come in,” she says, without a moment’s hesitation.

The house is a normal fisherman’s house, with two floors. The raised floor is just two feet above the lower one. The higher level has four rooms, separated by sliding partitions, and several seats surround a hearth that is sunken into the floor.

“Namu Amida Butsu,” Master Subarashi says, then he sits down at one of the seats. I sit next to him as the boy’s mother serves us tea. Master Subarashi slowly sips the steaming tea. I show no such restraint and dive into the tea, expecting it to fill my parched throat with a refreshing sensation. Instead, the steaming tea fills my mouth with heat. I cough a bit and then slowly sip the tea.

Master Subarashi laughs gently. “Drink slower, and your thirst will be quenched faster.”

“Yes, Master,” I say, taking a slow sip. It feels better this time, probably because it doesn’t burn my mouth.

Master Subarashi eats every dish with the same amount of enjoyment on his face. His expression is hard to decipher, but I think I see a faint smile on his face. No matter how good or bad the dish is, he has the same expression.

I thank the boy’s mother for preparing food for us. She happily accepts my thanks with a smile. Then, she turns to Master Subarashi as if asking his opinion of the food.

The mother bows, slightly flustered. I myself am slightly embarrassed, for I did not notice the cuisine change that she would have made. Taking that fact for granted was something that most people would have done. Not Master Subarashi, though.

At night, I lie down in one of the cots that were set out for us. Master Subarashi sits down on the other one. I expect him to say something, perhaps impart some of his wisdom to me. Sure enough, he clears his throat and starts to speak.

“Was this family not generous to let us stay here?”

“Yes, Master,” I say. “It was most certainly generous of them to share their meager belongings with us.”

“True,” he says. “Generosity and pride are opposites of each other. The proud are never truly generous, and never are the generous proud.”

“Respectfully, Master, I am not sure that this is true,” I say carefully.

“Ah!” Master Subarashi exclaims. “Why do you think so?”

“Well,” I say, “I have known several people who are both generous and proud. Several people I know give greatly, and then behave arrogantly and act as if they are above all others.”

“I see,” Master Subarashi says. “Let me tell you a story.”

“There was once a man who was known for his excessive generosity. He would give away massive quantities of wealth and food to the needy. Once a day, he would toss out gold coins onto the streets of his city. For these acts, he was hailed as the most generous man in the universe,” Master Subarashi says. He pauses.

“But he was also a very prideful man. This title propelled his ego to new heights, and he believed that he was strong enough to challenge the Emperor to his throne,” Master Subarashi is almost in a state similar to a trance now and is totally concentrated on the story he is telling.

“Of course, he was humiliated and thrown out of the court. The very same people who called him the most generous man also began to call him the most foolish man. Gradually, the man stopped giving to others and became a miser who would never give a penny to anybody.

Finally, people realized that he was not a truly generous man. His false generosity was just a method to inflate his ego. He was, in fact, a prideful man,” Master Subarashi finishes.

“But surely he was not trying to inflate his ego,” I say.

“Oh, no,” Master Subarashi clarifies. “He was unconsciously inflating his ego by his generosity, which soon turned false. It became a way to make him feel more prideful about himself.”

I drift off to sleep as I contemplate all of the lessons the day has taught me and hear the mantra one last time, “Om ha ha ha vismaye svaha.”

The Heart Says ❤️
From Discontentment to Bliss