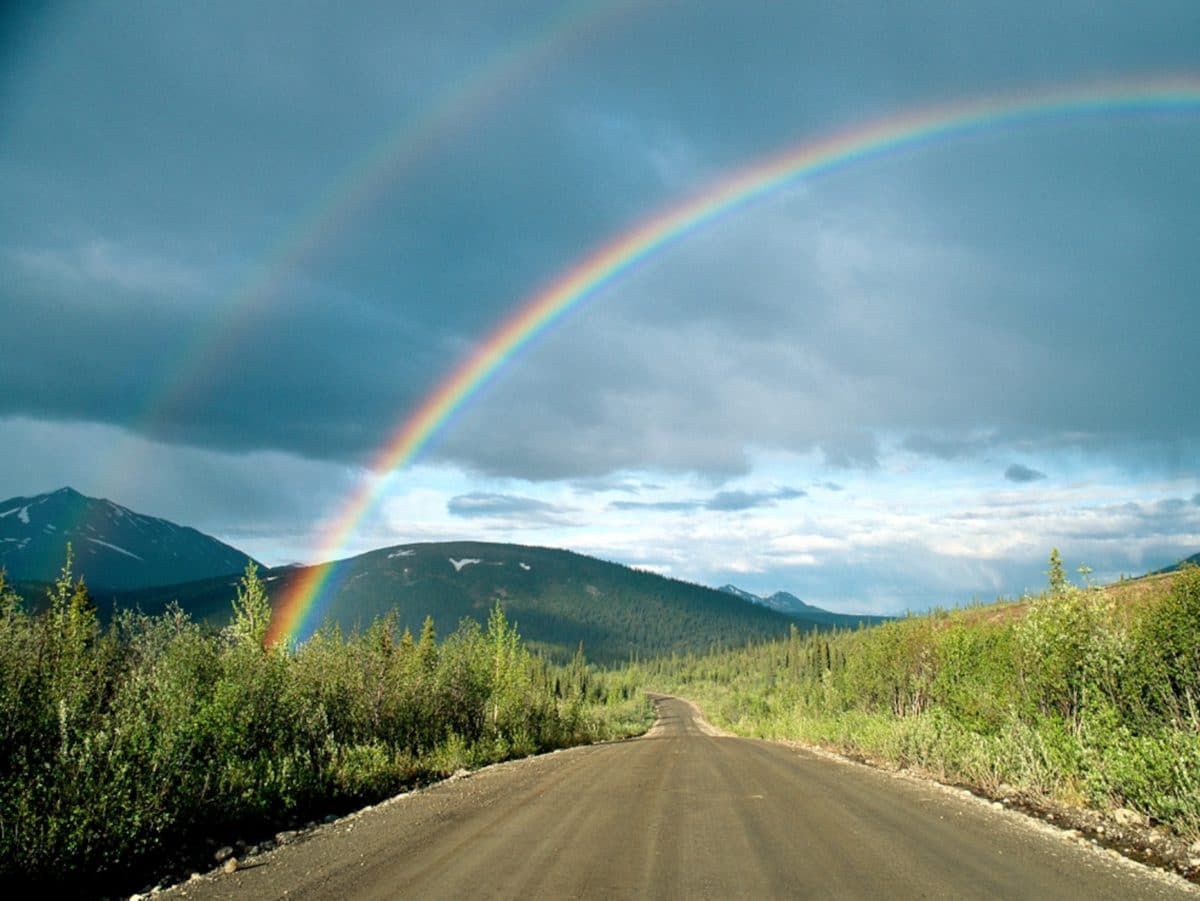 Who is the One to Talk?

Crimson. Comparison. Contentment. Him. All in a raindrop.

The rain clouds seemed to be taking out all the anger they’d collected over a period of few months in their arms, which they let hang in the air, allowing precious drops of a crystal liquid to cascade down the once blue and now grey sky. I stared at a dollop struggling to slip down the glass of the window, as many fat people did with slides; of course, with a slight change of scenery. I was yet to see an individual, thick or thin, sliding down someone’s bedroom window, much less mine. Whatever case it was, the scenery outside was quite pretty, and so flaunted by my window as I lay silent, a tiny speck of dust in the giant universe. I sighed, letting the empty little terracotta planter on the balcony know of my sadness. It looked pretty sad itself, so barren and unused. I decided not to look at it, and it seemed to feel resentful of my thoughts as the sand that adorned it flew away, making it look like its eyes had turned away from my disrespectful behaviour.

The sky was grey. So was my mood, as I lay in utter melancholy, dark and depressing as the rain clouds that floated in ignorant bliss in the pools of the once blue sky, and hopefully soon to be. The Sun too had disappeared behind a cloud as of now, as of what it had been doing the past few days, much to my irritation, for I had only so many philosophical thoughts to write about the rain. I hadn’t many philosophical thoughts in general, but the rain seemed to be denying even that little privilege to me.

The Sun was hiding. Clouds fuming. Planters upset. Balcony dusty. Mood down. Leaves crinkled. The fan whirred annoyingly. Nothing seemed right. I didn’t, either. Nor was I right about my thoughts as they came along, jumping like Snow White when she saw a red, rosy apple.

The Sun quit, I thought. Why shouldn’t I?

It was a pleasantly unpleasant thought which was interrupted rather suddenly.

The rain didn’t. Why would you? A voice seemed to speak in the distance. I wished to ask more but was again stopped by an intruder, not of my words as they usually were and neither did this intervention disturb the stagnant ink that lay on my desk, but the distraction came from a friend I had longed to see happy, to feel warm and revel in the hug of its rightful owner. I chose to look at it. The window. Quoting John Green, The world is not a wish-granting factory, but this time it granted me my wish, the slight wish I made for this friend of mine. For it to have its warmth and happiness back. Loneliness is a bittersweet phenomenon and I was not an ideal partner for this friend of mine to follow the example of. Nevertheless, the world indulged in my wishes.

The Sun had suddenly peeped out, allowing its radiant eyes to drape all in a coat of unprecedented warmth. I brought my palm out from the glassy wet surface’s cracked latch, and streaks of golden lighted its brownish peach surface, the colour of the wet sand that lay on the road. The colour of my skin.

And as I turned I saw the rain rise gracefully for its solemn lord as he arose from the laps of his voyage to the mountains. I gaped at the sight before me.

A rainbow had appeared in all its glory like the faint footsteps of a tiger through the grounded woods, and I stared, entranced, intrigued and captivated by its fair, seven-coloured form.

In all their vibrancy, yet limitedly classy. Beautiful, I thought. Was I so, too? An answer unanswered by the cleanest and biggest of mirrors, not entertained by the clearest of glass. So, I chose to ask it too, only to be met with the happiness bereft response of silence that several others before me who had posed the question had received.

The sun didn’t quit, I thought. So, why should I?

And after all, who am I to compare myself with the sun? Or rather, who are we all to compare ourselves with Him? For it is he alone, who can succeed in such a comparison.

101 comments on this post. Please login to view member comments and participate in the discussion.

The Power of Thoughts!
Happiness and Self-realization .