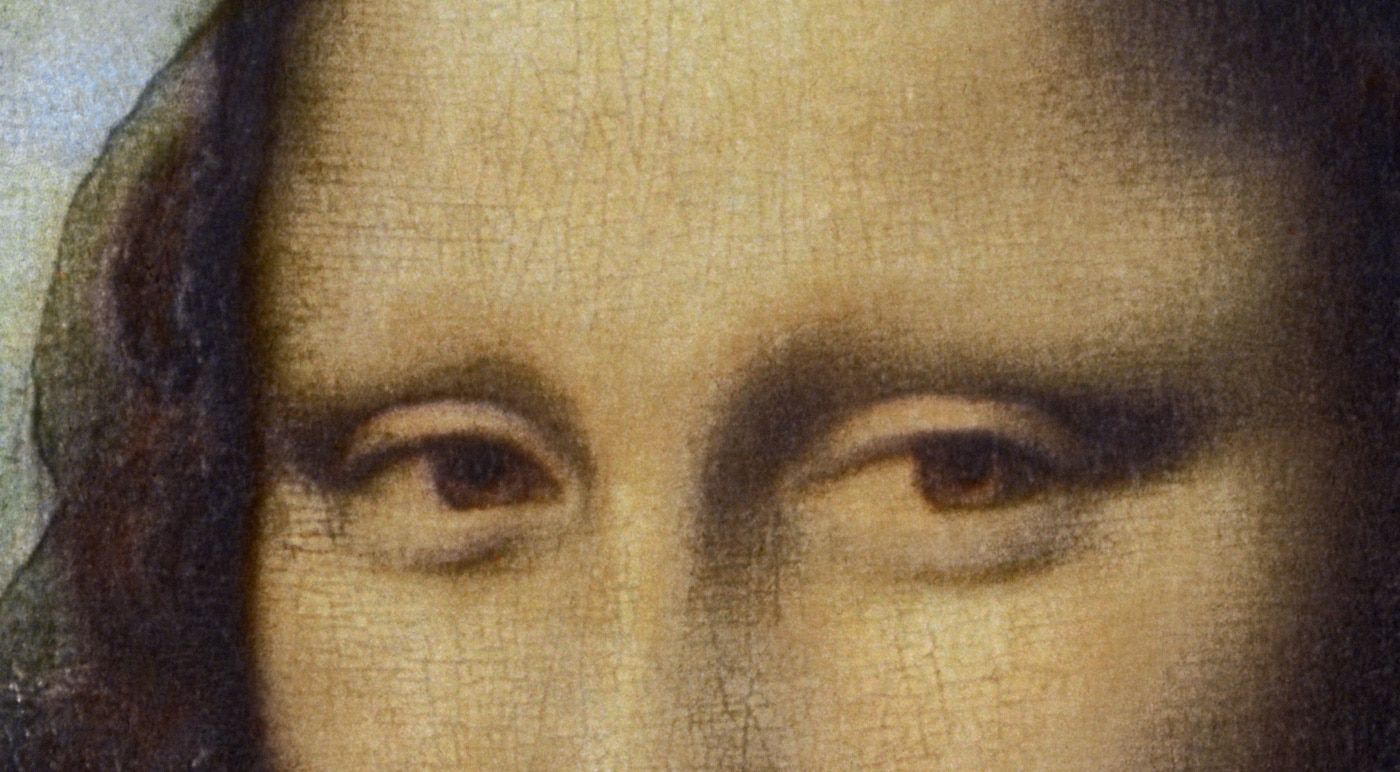 Who Painted the Mona Lisa?

I recently read an essay titled ‘Shakespeare’s Sister’ by Virginia Woolf from her book ‘A Room of One’s Own.’ The essay talks of women and how, if Shakespeare in his day and age had had a sister with the same literary genius as his, she probably would’ve died unknown. It engages in an immensely thought-provoking experiment of reimagining histories where women can be seen as artists of all sorts yet remain behind the veil of anonymity due to the controversy that can be stirred up by a ‘passionate’ woman. And that exactly is what any creative pursuit requires its creator to exhibit- passion. As Woolf would’ve put it, “For most of history, Anonymous was a woman.”

This got me thinking and for the past few weeks I have been trying to reimagine the backstories of famous pieces of art, piecing together narratives in my mind where women emerge in the foreground. One such work would be the ever-famous classic of Mona Lisa. “Even the Mona Lisa’s falling apart,” writes Chuck Palahniuk in Fight Club. But what if she actually were? What if Mona Lisa were a young woman of modest means who lived in the outskirts of France and wrote regular letters to her sister married to a rich merchant in Italy? What if one day, by some accident, her letters reached a man whose eyes they weren’t meant for? What if that man was Da Vinci?

Think of this: Lis, as she was called with affection received a letter in an unknown tongue and rushed to her only educated cousin to translate it for her. The letter told her that her words had moved an unknown man in an unknown land and her kindness towards her sister in those lines had touched his soul. He wanted to continue talking to her. This must ignite big dreams in a young girl with talents unbeknownst to herself. A little love can close one’s eyes to eternity. They began a correspondence. The only culmination of a relationship in those days was marriage and though she didn’t know this man at first, his continued words of appreciation lit in her a flame, nay a fire, she couldn’t put out.

“Show yourself to me,” he wrote one day. But photographs didn’t exist. She pulled put her pencils and tried to draw herself. Each month she would send him drawings of different parts of her, some intimate, some more. Her eyes, her nose, her lips, her locks, her shoulders, her breasts. He knew it all.

As time passed, she realized she had a gift that her regular practice had polished even more. One day, she sat before the mirror, looking at herself in a dark, dingy room and tried oil colors. She’d paint herself before the landscape he had described to her and where she dreamt they’d live together. What turned out is what we know as the Mona Lisa today. She wrapped it up and after months of difficulty succeeded in sending it to her lover.

The letters stopped. Her dreams trembled then shriveled till an ache grew in her heart. This was not just the defeat of her as the beloved, it was also a defeat of the most innate part of her. What died when she drowned herself was an artist not confident enough in herself as a woman. Today she lies at the bottom of the sea with her face known to the entire world. Her art was stolen but so was her womanhood. Or maybe something that isn’t important enough can never be stolen.