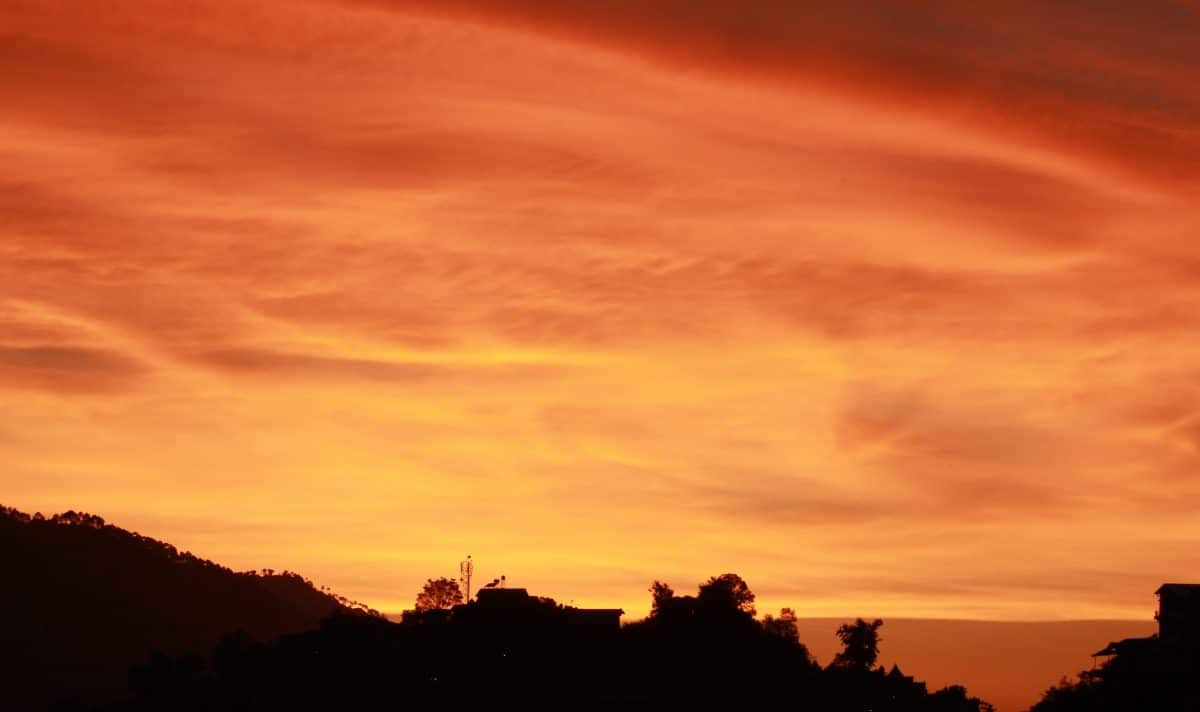 Still remember how our elders used to scold us when we used to ask questions from them and how on every answer there was a cross-question with ‘Kyun’ and the majority of the time the answer would be “ Beta Kyun laddai ka Ghar hota hai, har baat par Kyun nai kehte”

It was the 80’s-90’s when we were growing up and asking so many questions were not entertained nor liked by the elders back then. Fast forward to the first job in 2002, as an intern asking the question from the higher authorities, getting answers for some, scolding for the majority, and figure it out for the rest. (Now understand it was a learning phase, but would have been better than if it was made clear).

The question in mind remained the same, is asking a question a taboo or such a bad thing that the majority of people right from family, teachers, and colleagues used to avoid or dodge those.

That was the time I was going through a hard phase of life both personal & professional, (in short Lagi padi thi Zindagi ki and Swami was also not around.) The quiz show opened a new perspective for me and made me realize that asking questions is not a bad thing and one should not be afraid of asking as if the answer is not available then maybe the person to whom it is asked doesn’t have it( Google Baba hai Na) Questions are not good or bad but yes there are some parameters to it

When these questions, related to a question came in I realized that maybe sometimes Kyun is a bad option. (Ask someone how are you after being hit by a cricket ball)

But, Yes as a professor which luckily I am today, have made up a point to give every question a shot and try to justify every one of it. Maybe it is the profession or my past where I have faced a lot of criticism for asking questions. I made it a point to give something back to the individual for his” Kyun” as I know your mind doesn’t stop till it finds the answer.

Still, there are times when Reyan’s question throw me out of the park😉