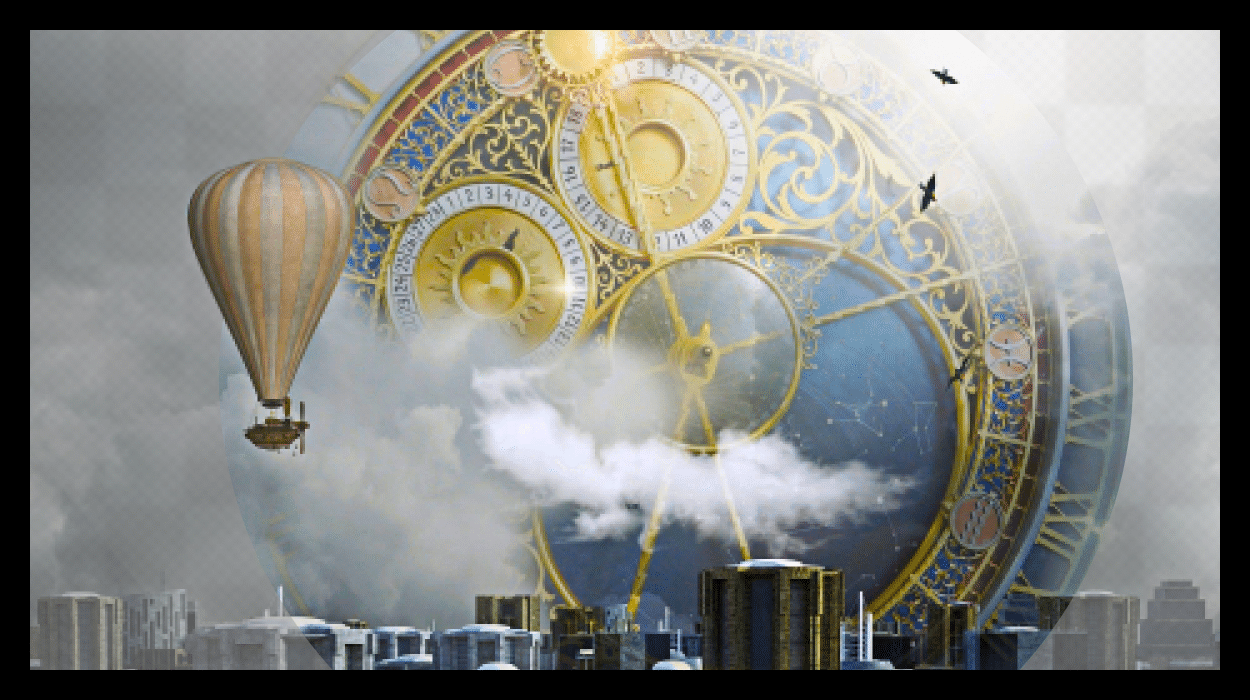 Why You Should Stop Letting People Steal Time from You

A Hollywood biographer was in his garden drinking fruit juice and discussing the great life questions with a big-time screenwriter and Bruce Lee. You’re probably thinking the martial arts legend was the one with all the answers but he was a student on this day.

The biographer asked his friends what the difference between spending time and wasting it was. Bruce confidently declared “to waste time is to expend it thoughtlessly or carelessly”. It’s hard to disagree with that logic.

Yet, Stirling Silliphant, the screenwriter, went further. He believed we should treat time as the “most precious commodity we have”. There was nothing in life he valued more than time and he thought most people treated it too casually. He launched an impassioned argument with the highlight being:

“Anyone who steals my time is stealing my life because they are taking my existence from me… I will not permit people to steal my time.” — Sterling Silliphant

There was a pause in the conversation as Bruce Lee’s mind was blown. The first thing he did was ask to make a call and cancel an appointment. With a smile on his face, he told them “it was with someone who wanted to waste my time and not help me spend it” and thanked Stirling for saving him.

How often in life have you sacrificed time you’ll never get back despite knowing in advance the person was about to waste your time? I know I have. It means less time for what I love in this crazy thing we call life. This memory from Hollywood biographer Joe Hyams made me realize this isn’t the way I want to live.

We’re conditioned to think money is the most important thing. Yet I know so many driven people who struggle through life as they are money-rich but poor in terms of what really matters. They jump from one thing to another in a state of constant anxiety.

Think about the huge lengths we go to in order to protect our money and things. Banks. Complex passwords. Guard dogs. Insurance. Home security systems. We defend our dollars as hard as we can with concrete actions. How many of us can honestly say we put in as much effort to protect our time?

We have conversations with people we don’t really want to talk to.
We do favors for people who would never do the same for us.
We maintain friendships and relationships with people who we secretly hope will lose touch with us.

Many of us wouldn’t hand these people money without expecting it back yet we keep throwing away our time over and over again. It’s the upside-down logic of money is precious and time isn’t. If you give away $100, you can earn another $100 with no sweat. You can lose all your money and come back again. You can never get this moment back and if your time runs out, it’s game over.

To appreciate the value of time, we need to mourn when it’s taken from us more than we grieve the loss of money. You’d cut ties with anyone who steals money from you but let them get away with stealing your time.

A friend of mine used to brag about how generous their mentor was. “She answers my messages any time of the day even though she’s on the verge of a break down with her high-flying career and 3 kids!”. My friend was a time-stealer. The cost of the instant replies never crossed her mind.

The mentor believed in my friend and wanted to help her but she let this override other better uses of her time. She became a ticking time bomb of stress, please don’t make the same mistake. Burning yourself out to help others in the short term, limits your power to make a bigger impact in the long term.

Most of us want to think of ourselves as good people. This makes it hard to say no and set boundaries because we feel we are letting people down. Sometimes even those we love can be stealing our time unintentionally.

Most times someone wants to talk to you, it isn’t urgent and they aren’t stopping to think about what it’s costing you. This doesn’t make them a bad person! They are human and while they can empathize, they don’t know what you don’t tell them. Putting on a brave face denies people the chance to be more reasonable.

Joe Hyams, the Hollywood screenwriter from the garden, put up a “Do not disturb” sign on his front door. As he was his own boss, his friends felt they could come over any time and talk for hours without realizing the impact it was having on his work. He would then need to write late at night to make up for the time lost.

You don’t need to be so aggressive but be unambiguous about your priorities.

The aim of stopping people from stealing your time isn’t greater productivity; life is about more than your output. It’s to have more time for what you want to do, what makes you feel alive.

Once you’ve untied your hands so you can stop people from stealing your time, you have two choices. Either you spend the time on yourself or you give it to others.

85% of people don’t take enough “me” time and half feel guilty when they do. Imagine how liberated they would be if rather than feeling guilty, they felt joy because less of their time had been stolen from them. There’s sure to be something you want to do for yourself but you never have the time. Do this with your recovered time! Relax, have a bubble bath, whatever you want!

I fall in and out of good habits as you do. There have been too many times where I’ve sat with friends or family whilst replying to people I haven’t even met on my phone. My sister loves to call me out on my hypocrisy and she’s right. I’m a work in progress.

I want to spend more of my time on the people I love rather than the random unmemorable requests. I think you do too so let’s make a pact that together we will stop letting others steal our time.

picture credit- Image created by the author — original from Pixabay