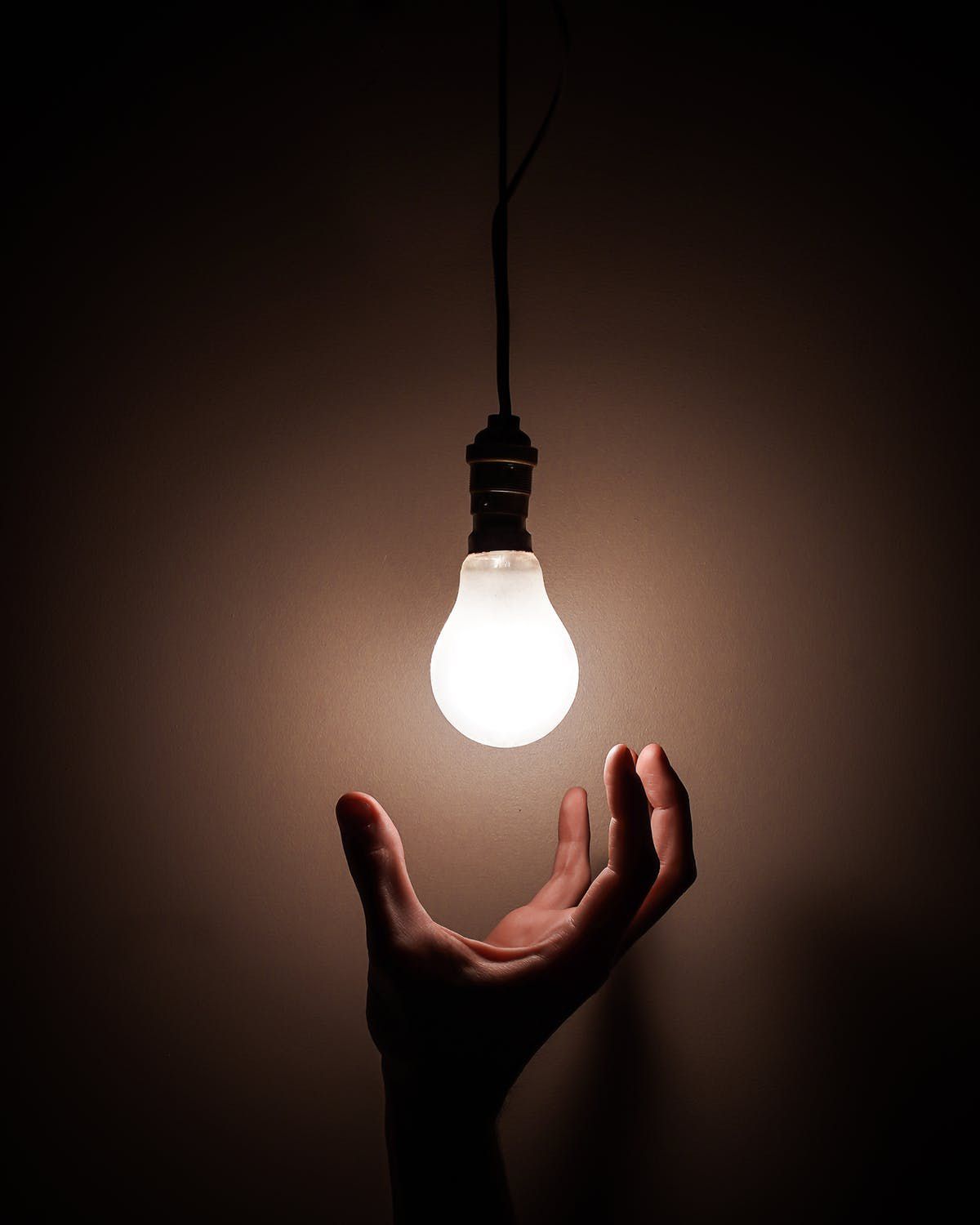 Why Your Brain Likes Bad News

Ever wonder why negativity spreads faster than positivity

I’ve often heard people say “The world is full of bad news.” It’s true; bad news does seem to be everywhere but that doesn’t mean good news doesn’t exist, it just doesn’t get nearly as much airtime. Bad news spreads like wildfire, but good news only reaches a few people and then seems to stop.

It’s because of Negativity Bias; the natural human tendency to focus on the bad side rather than the good.

It’s obvious if you think about it. Recall a time you received a compliment. Maybe a lover told you how beautiful you are or a stranger stopped you to compliment your smile. How did it make you feel? Happy, confident, pleased, inflated?

Now recall a time you were insulted. Maybe that same lover told you how selfish you were or a stranger in another car told you to f*ck off. How did you feel then? Outraged, furious, upset, dishonoured?

Now which memory evokes more emotion? I’d hazard a guess it was the insult, not the compliment. In fact, I’d go so far as to say if you received ten compliments in a day, but the day finished with one insult, you would think about the one insult more than the ten compliments.

So if you receive a compliment AND an insult, you’re more likely to focus on the insult than the compliment.

E.g. if your employer appraises you and gives two commendations and two ‘areas that need improvement’ you’re much more likely to focus on what needs improvement rather than the positive commendations. Your outlook will take a more negative approach than a positive one, even though both factors were equal.

But Why Are We So Negative?

It’s all to do with survival. All animals, including humans have two main drives, to survive and to reproduce.

Our minds focus much more on negative stimuli because negative events could threaten survival whereas positive events wouldn’t.

We still have hunter-gatherer urges lodged in the bases of our brains and early humans evolved to perceive certain events as potential threats to survival. For example, in caveman times another human complimenting you could mean they like you, maybe they wanted to share your food or mate with you, which would be great for reproduction.

A human insulting you, though, could mean they want to steal your food or even kill you. In the modern age an insult will rarely means a threat to life, but we haven’t evolved out of our hunter gatherer urges — we still carry the evolutionary responses of our ancestors,

The compliment could mean reproductive action but the insult could mean a threat to your life. Survival trumps all other instincts, so the insult, the negative stimulus, is given more attention by the brain than the positive one.

We’d Much Rather Avoid Loss than Gain Benefit

Say you’re a caveman (or woman). You haven’t eaten in days and you see a lush green tree with ripe fruit hanging off it. Now say there’s a tiger next to the tree who’s looking at you like he hasn’t eaten in days.

The natural instinct to survive makes us lean far more toward being loss-averse than being benefit-gain. We would much rather not lose something we already have than we are happy to gain something we don’t yet have. This remains true in humans to this day.

Our minds lean toward negative attention and given the choice, we’ll always opt for minimising loss over gaining benefit.

This is why bad news piques your interest much more than good news. Why insults stay with you longer than compliments do.

Bad news speaks to your negativity bias, you naturally give it more weight than good news. Secondly, because we’re far more loss-averse than we are benefit-gain, we’d rather hear negative things in order to ensure we can avoid them and continue surviving.

Good news is brilliant, but if it’s coupled with bad news we give the bad news more attention so we can ensure our own survival on the evolutionary level, even though our hunter-gatherer urges are no longer relevant in modern times.

So next time you find yourself wallowing in bad news or negativity, know it’s not completely your fault. But also understand too much negativity is not good for your state of mind, and (once your caveman evolutionary urges know you’re safe) positive news, events or activities can really help balance you.