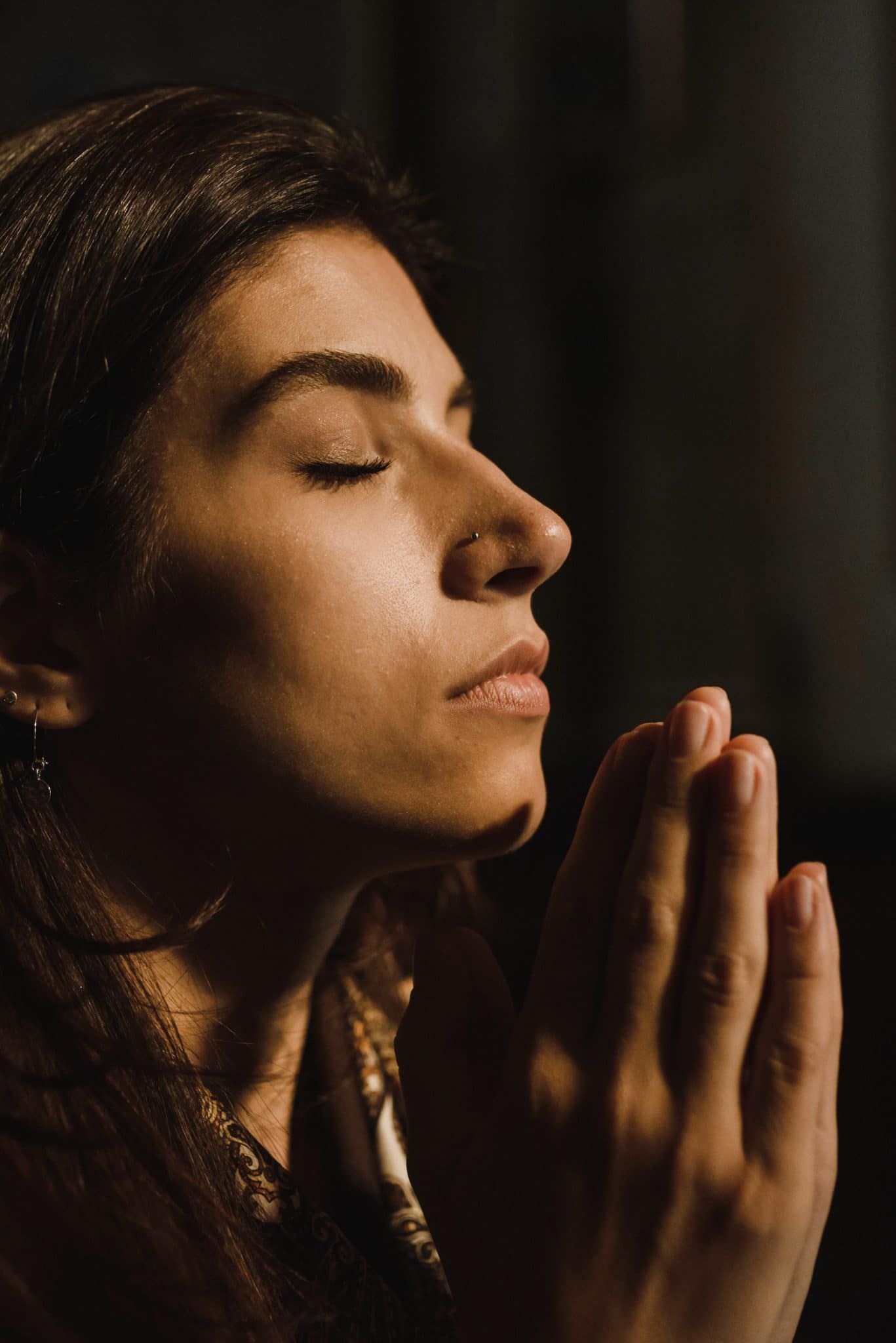 “Immediately stop fasting on Thursdays!” I tried to ignore it but it bombarded again in my mind. “You should keep fasts on Wednesdays and worship Lord Ganesha.” These words were said to me near about four years back by one of my relative. Most of the time business related problems distracted me in my meditation but this was the first time a relative was disturbing me. Once again, I tried. This time a bit gently by changing direction of the flow of thoughts. “Where is that Pandit ji now who advised me to keep fast on Thursadys? How caringly he taught me to do chanting, to do hawans, to keep fast and to pray!” Although I was an advance practitioner now but how could I forgot him who taught me the basics. Whether he is alive or……..? My heart skipped a beat and I shivered a bit with unknown fear.

To know about his whereabouts, I called a management member of the temple where he used to work earlier. Almost a decade back, he left that mandir, I became busy with my business and we lost contacts. The management member gave the number of an employee, the employee gave the number of his relative who was presently working in the same temple and the relative gave Pandit ji’s number. I dialed his number. Will he be able to recognise me?

“I am Dr. Saini’s daughter who used to live in University.”

“Who? Sweety?” He used to call me ‘Sweety’ though my nick name was ‘Cutie’, may be he found it difficult to pronounce it. Anyhow ‘Sweety’ was much better than ‘Qweti’, ‘Kutti’or ‘Tutti’.

I was disheartened to know that he was going through severe financial problems. His relatives had deserted him. He was presently living in Dauji, a small town near Vrindavan. I sent the money through Money Order as his bank account got closed due to non maintenance of minimum balance. I asked him to open a new bank account so that I could online transfer Rs. 21000/- per month in his account, an amount more than my personal expenses. He was elated. ‘Give more to others than you keep it for yourself’ was my mantra of life.

I had a WiFi connection with God which worked 24 x 7 x 365. Prayer was the WiFi connection to Him- super-fast, always-on and free. He was always available and I could stay in constant contact with Him. I could communicate directly with Him and if I listened carefully, I heard Him speaking to me. I could keep uploading prayers for others and could keep constantly downloading peace and His blessings.This was not the first time I got the signal from God to help somebody in need. Every now and then images of the needy persons flashed in front of me, and several times the guiding voice clearly instructed me about the exact amount. Some said it was Devi’s voice, some said it was Guru’s voice and some said it was your inner voice. Whatever it may be, I believed that it was Guru’s voice because after chanting the suggested mantras by Him, my prayers started speaking to me, the voice became more clear and prominent.

In the book, ‘A Prayer that Never Fails’ Sadhvi Vrinda Om mentioned, “There were times during my japa when I could see people’s faces – someone in need, someone who was sad, someone going through a tough phase in life, someone I could help. My abilities were gradually growing to a degree where I could gauge what people were going through and what help they sought from me. This amazement at the accuracy of my reading surprised me as it surprised them.” I experienced somewhat quite similar.

Earlier I used to pray for any living being whom I found in distress. One day, I felt that I could not breathe properly when I saw a tree completely covered with dust near a stone mine. I prayed to God for rains so that it could wash away thick layers of dust. I felt piercing pain when a owner of a black horse hit the nail in his body before nailing it in horseshoe. I prayed for the black horse. I saw a bitch bleeding profusely, a savage man had raped her. My heart bled. I prayed for her. I saw an elderly man with both his hands plastered. I felt the pain he was going through. I prayed and prayed for him. R.A. Torrey said, “Prayer is the key that unlocks all the storehouses of God’s infinite grace and power.”

Prayers washed off the impurities of my heart, it steadied my mind and prepared it for the reception of divine guidance. Swami Sivananda says in ‘Bliss Divine’, “Prayer is communion with God through single-minded devotion. Prayer is spiritual food for the soul. Prayer is spiritual tonic. If you pray regularly, your life will be gradually changed and moulded. Prayer should be life long, and your life should be one long prayer.” Prayer should always be one’s first response to every situation. Therefore, pray and pray neither for the earthy pleasures nor for heavenly pleasures with sakam bhava but for the welfare of other beings, deep spiritual enlightenment and for His grace with nishkam bhava.