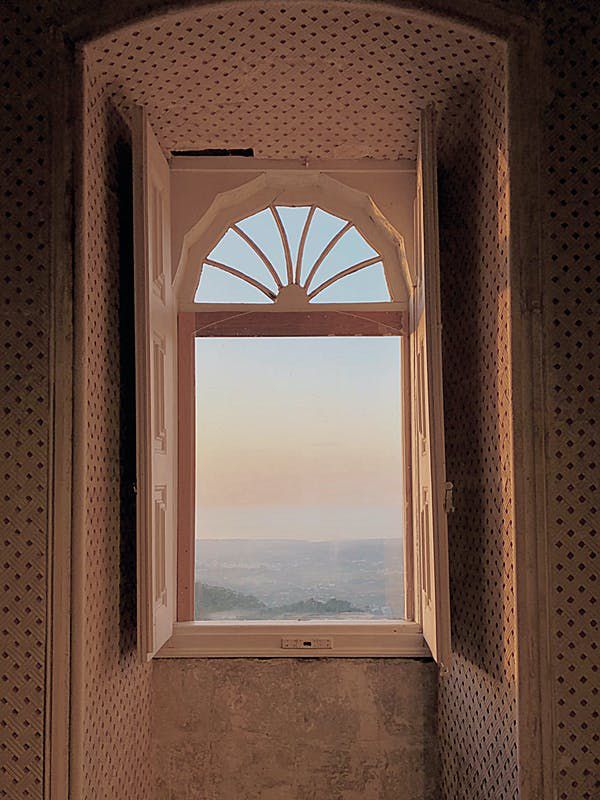 Window-as it means -taken from a Norse word Vindaye meaning Hole for wind.

What is a window? An aperture/opening in a wall housing a room allows an exchange of air, smell, light, and sounds between the house inside and the environment outside.

And then there are some important non- touchable but very measurable windows-Those we encounter in a doctor’s life daily. These are called The Therapeutic Windows-Which are the exact intervals between an acute grievous injury/Stroke/Accident and the actual time the person is brought to medical care wherein an effective treatment can be given. As a doctor I often see people coming in mostly when the window of starting an effective treatment and response is quite late as many unfortunately aren’t able to come in as fast as we would like them. And then phew-……a whole lot of mixed bag of emotions from anger to sadness to helplessness -like a masala blockbuster movie are experienced from both sides mostly from the patient’s side.

Let us move away from serious to some fun-filled windows-The window period between Betrothal and marriage-Aaahh such a sweet period where everything including chocolate tastes bitter and the mere sight and touch of your beloved is magical that you wish time stops here itself. You wish these moments freeze into eternity and the feeling is something to be experienced to be known better.

All of this brought me to think-Do we actually need physical /non-physical windows-Can we do away with them and leave holes covered by sheer drapes only? Or drop our windows between us and be able to talk/share our feelings freely without any hesitation?

Answers may be many but my only feeling remains that – Let us keep our windows open to all. Let’s keep them open for myriad opportunities to interact with everyone outside of us-who knows this might be the next big legit opening of our lives!!! What do you say?