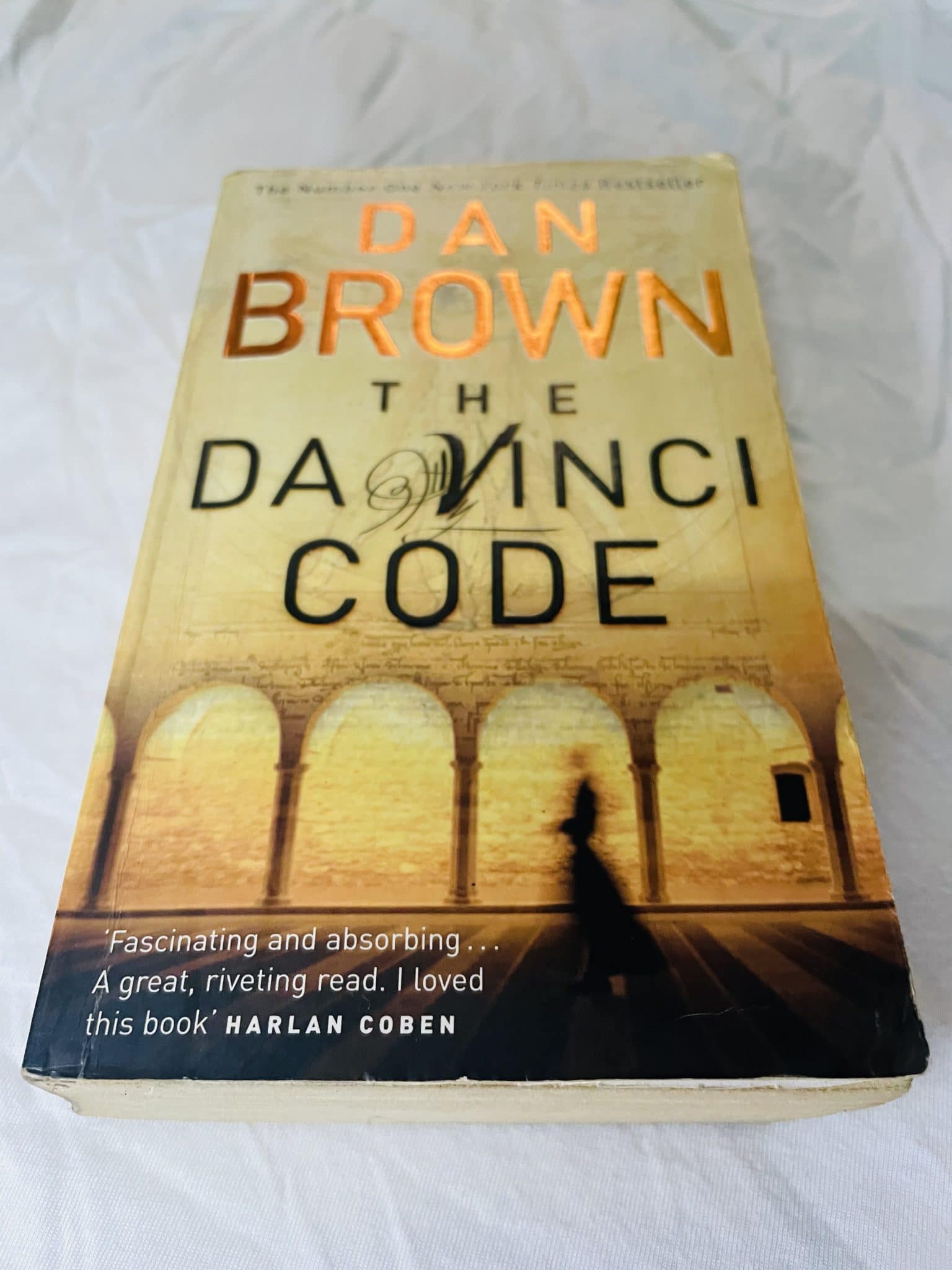 The bullies stopped me right then and they wouldn’t let me pass. I feared for...

Have you ever wondered about the beauty of  imagination? If you read Greek mythology, three things are immediately apparent; the immense power commanded by the Greek Gods, the power hungry Gods and imagination, the monopoly that humans commanded. Likewise, books are gateways to parallel worlds, in which we can visualize the Divine. Reading Harry Potter, you could visualize the power of Dumbledore’s wand and the almost limitless power it could bestow upon us.

from where we left yesterday..

The poem was posted around the school, on every wall and in every class. I snatched one and started memorizing. It was lengthy, and then I found that it was penned by none other than Rabindranath Tagore. Fortunately, it was a simple audition, me and a panel of three English teachers.

Well, I reached the audition room and I was the only one taking part. The competition was postponed until a few hours later. I reached the audition room again. This time, they admitted me and I presented the poem to the best of my abilities. I was sweating profusely and forgot one line completely. They gave me a second chance, but I still couldn’t remember that one line and kept going. The other girl didn’t turn up. It embarrassed everyone to present a poem on the topic ‘Mother’, and I understood the reason for their mockery. At 16, everyone thought they were above adults and their parents. Little rebellious kids!

Well, I just won because I was the only one who took part. The thought that I won by default was gnawing at me. I felt undeserving. 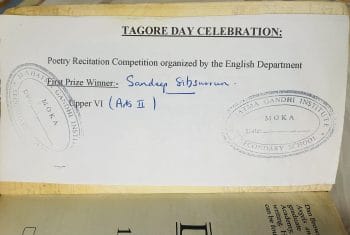 The next week, the rector called out my name during the morning prayer and I was informed right then that I was to present the poem in front of the auditorium of 800 students, teachers and tertiary lecturers. Ah! Talk about a surprise!  Ever ready and faithful to their role as bullies, the guys and their girlfriends were mocking me loudly. By the time I was on stage, I was trying many escape scenarios in my head. Should I pretend to faint, should I run away, or should I just pretend that I didn’t hear my name?

I walked to the stage alone. My heartbeat was hammering in my ears. Just me, a mike and a sea of faces staring at me. My breathing was fast; I removed my glasses, and closed my eyes. Taking a deep breath, I opened my eyes and all the faces merged into a sea of haze. I started the poem in a trembling voice. By the second line, I had gathered enough confidence to recite the poem without missing a single word. A pin drop silence accompanied my recitation. Not a breath could be heard. I recited everything from my heart, poured everything I had for my mom, with her face flowing before me. When I completed the last line in almost a whisper, the thunderous applause that greeted me had my heart skip a few beats.

It was a moment to be cherished. The books were presented to me beautifully wrapped. The others still avoided me though, but the way they looked at me had changed. I don’t know, but their gaze had softened. I was practically running to my class with my prized books out of nervousness and sheer happiness.

The most incredible thing happened when I reached my floor. The bullies stopped me right then and they wouldn’t let me pass. I feared for my books and hugged them tightly. They patted my back and told me how amazing I was. Their attitude had completely changed. Did I make them humans again? The other classmates pounded on me to have a look at my books. I was dying to start the Da Vinci Code, but I couldn’t. Everyone was more excited than I was. From that day on, there were no bullies for me, but they didn’t become my friends either. They still bullied others, but I guess something divine happened when my mother’s love manifested in front of the crowd.


Login with Email
No Account? Create One
Is Devotion for Lazy People?
The Colors -The Rainbow