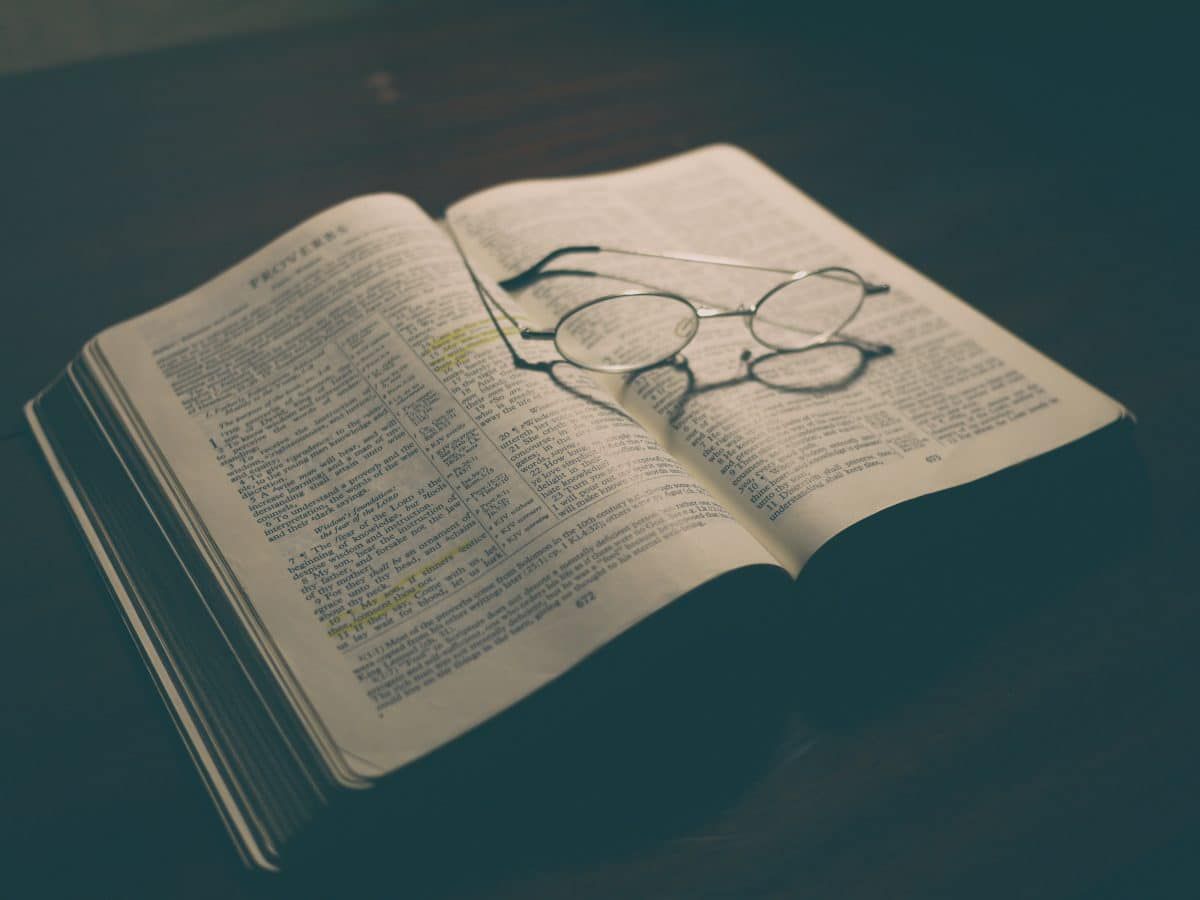 Wisdom Of Ages May Not Be Wisdom After All

Conflict exists there too…

Often we find that proverbs are a very effective means of getting your message across. There are proverbs for almost every situation of life and people use them in speaking or writing because it is a general perception that proverbs are backed with wisdom that has been passed from one generation to another as a piece of advice. It is considered that they capture the quintessential wisdom and arguing against their relevance is preposterous.

Recently someone pointed out that old proverbs don’t make much sense if you use them in today’s context. Simply because the references and words quoted in them would have become obsolete.  Most people find old proverbs un-relatable in the contemporary context. Hence there is a need to revisit by giving them a new skin and keeping their metaphorical sense intact. For example, Carrying coal to Newcastle would have been understandable in the United Kingdom in the 19th century but to someone in India, it may be more relatable to carry coconut to Kerala.

However, this drew my attention to one more point the most famous proverbs have exactly opposite proverbs to counter them. Here are a few similar examples :

1) The best things in life are free

There is no such thing as a free lunch

2) You are never too old to learn

Out of sight, out of mind

4) Never put off until tomorrow what you can do today

Don’t cross the bridge until you come to it

5) Birds of a feather flock together

6) All good things come to those who wait

Time and tide wait for no man

The more, the merrier

Half a loaf is better than none

9) Never change horses in the middle of a stream

Variety is the spice of life

10) The pen is mightier than the sword

When I researched more I found many such examples where metaphorical meaning you derive from one proverb is being contradicted by the other. This proves that the person who encapsulated this wisdom based on his/her experience is true for him but may or may not be true for someone else. So blindly believing in them or viewing them as an axiom is not rational in every situation. It also underscores that not everything is an absolute truth. Depending upon the situation one has to choose one’s idiom and hence the response.

So the next time you come across someone saying that great minds think alike, do remember that fools seldom differ.

Photo by Aaron Burden on Unsplash