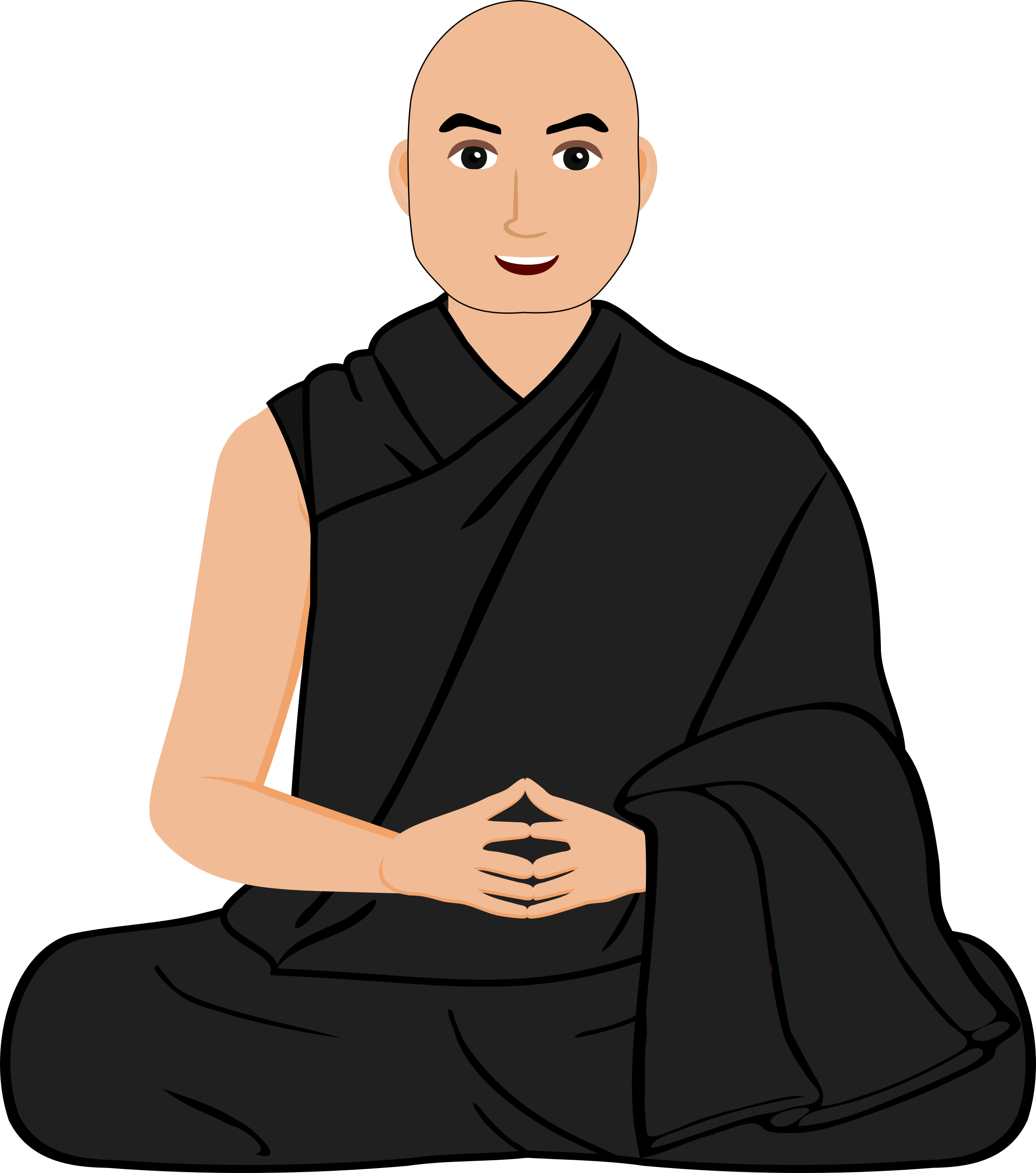 #GuruToons - It can be financial or emotional 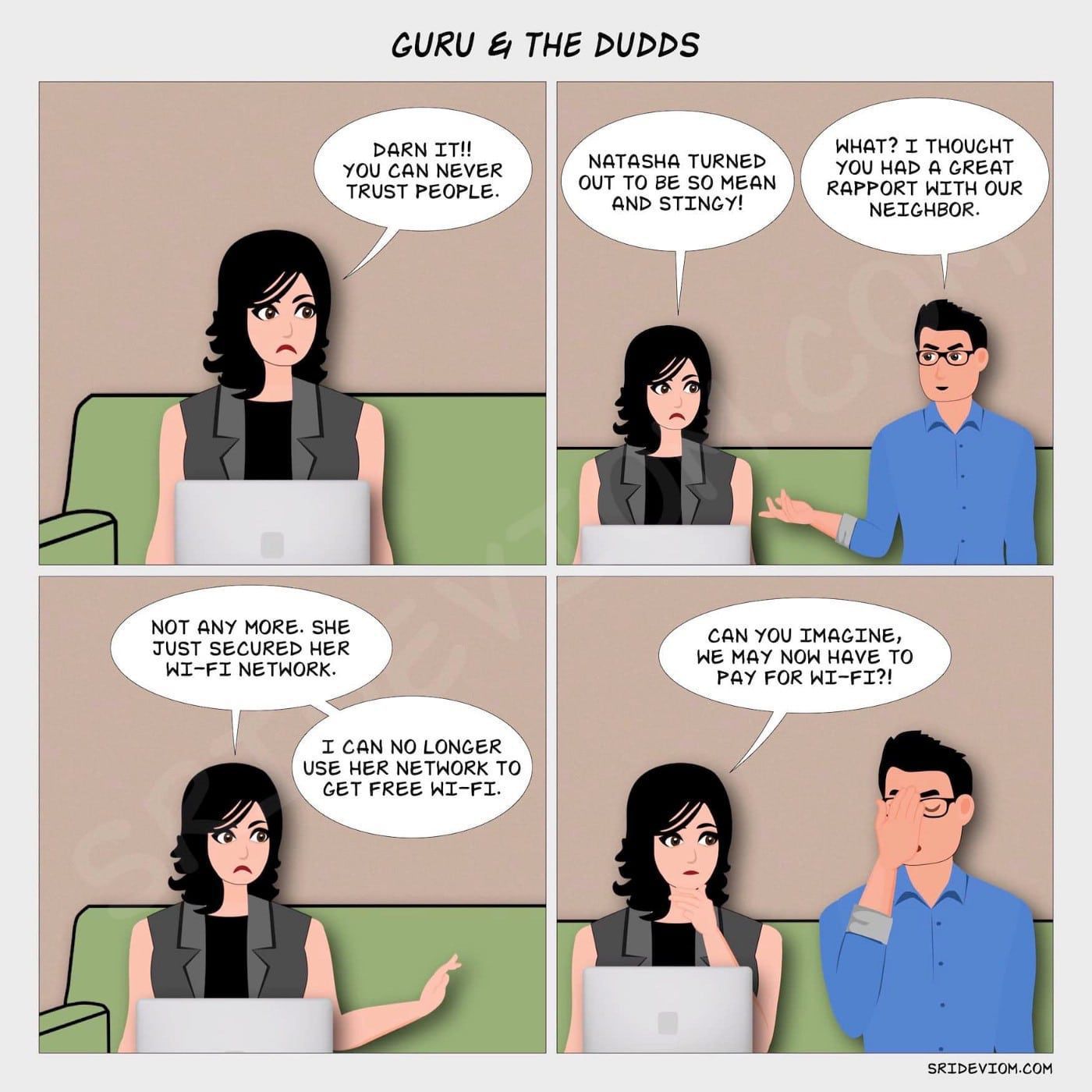 Stinginess and frugality may appear alike at the surface. Yet, there’s a world of difference in the psychology behind those. Frugality is an intelligent and efficient use of our resources, but stinginess is a form of fear.

The cause here is the fear of not having enough. Most of our tendencies develop during our childhood, and so does stinginess. If children witness family members worry too much about money, they learn to do the same. Nature may bless them with plenty. Still, they may feel insecure while parting with even a few pennies.

Stinginess isn’t just about finances. It can also be with emotions. A person may refuse to share their feelings with anyone, including those close to them. That could sprout from two types of fears — the fear of intimacy or the fear of being controlled.

When parents control every action and reaction, kids lose their freedom of expression. Over-controlling parenting leads to emotional stinginess. It becomes challenging for such a person to establish deep and lasting bonds. They’ve become cold from within, and that translates into self-centeredness.

Stinginess is a psychological condition that needs healing. Performing Random Acts of Kindness (RAKs) is an effective solution for this. Even one tiny RAK can be a step closer to healing a wound of life for someone suffering from stinginess.

If it is financial stinginess, people can start small by giving out a dollar a day. And, expressing gratitude at least once a day can be a good start for emotional stinginess. Ultimately, nothing heals us and the world around us as kindness does.

Reaction Time
My Definition of Dharma