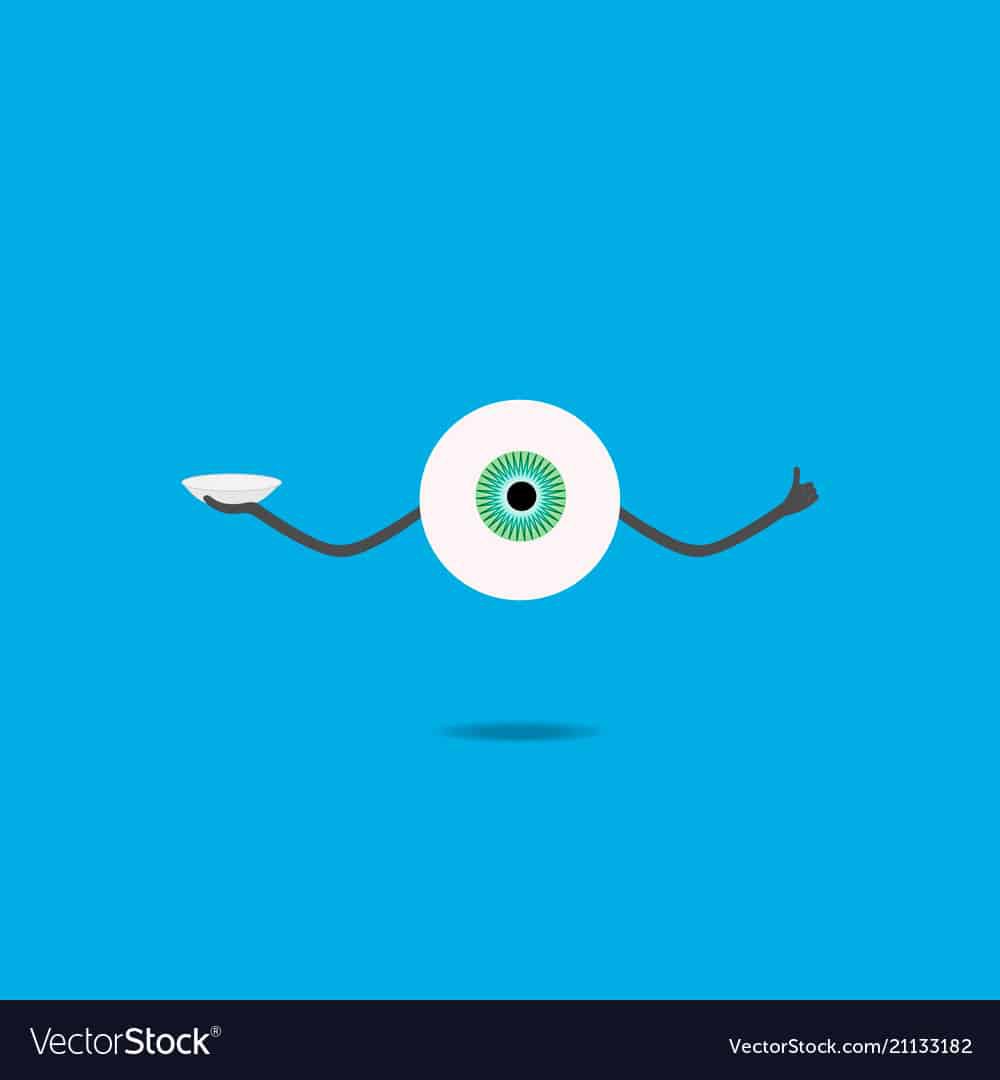 Painful Humour as a Part 2 to my Post The Spectacles.

A/N: I really apologise if the blog is too long, and I sincerely hope it is worth your time. Well, meet you at the end then!

Sometime in November last year, I giggled as I pressed the publish button for my post on spectacles, which was also my first (with or without spectacles). Or maybe it was last to last year, I’m not quite sure. But the post got a surprising number of comments and people stated countless anecdotes in the comments section. (Well, they’re not countless, but go ahead and drop yours if you want them to be.)

Wearing spectacles in the beginning was quite strange and taking care of them was quite a task given my being terrified that I’d cause them some damage. However, at some point, spectacles become another of one’s countless responsibilities and you eventually refraining from doing anything that doesn’t suit them, like teaching them to dive and introducing them to the concept of yoga. (Don’t try this at home. Been there, done that.)

Since my first eye-check up, things had been going pretty well for the first two years, apart from the fact that I had broken the two pairs of spectacles I had in one night, and it was a few days until my next one was made by a taped version of the less broken one. So hallelujah, from then on, I was fitted for three pairs, given my high number does not allow me to see anything besides blurred spots without the aid of my glasses.

So it went that one fine morning, my lazy self decided to not get up to read the whiteboard hanging right in front of my bed holding my schedule. And I did squint hard. The letters looked like gibberish. No matter what, I simply couldn’t read it. I tried it at school as well, but the black magic affecting my eyes did not leave me unbothered in school either. Thus, maa announced, time for another eye test, one I did not look forward to. Eye tests make me tremendously nervous and something about those frames that they keep on the nose to try different lens is a matter that requires great caution to me. However, being only eleven and unable to express my thoughts, I tagged along with the plans.

‘Ah.’ The doctor grunted as she read the papers in which she had scrawled the new number for my eyes. I knew it had increased, but had nil idea as to how much. However, given the fact that black dots danced on the board when I sat on the last bench of the class, I assumed it was probably not the few decimal points I would’ve liked.

‘Your number has increased.’ I stared. ‘Wow, Sherlock,’ I thought in my mind before another voice popped into the conversation and I was left unable to complete.

It was her assistant, who did way better at guessing what was wrong with my eyes, if only we exclude the fact that she was quite wrong. ‘You kids play too many video games and watch too much television and series and all. That is why all these kids have glasses now.’ Factually, I have not played any games since I got my glasses, watched television only when I was passing the living room or on Sundays as family time, and I didn’t even know the name of a series on Netflix. So much for not being a nerd. However, I didn’t bother to speak up. Injury to hobbies of children is common to Generation Z. (Just kidding…)

She finally handed maa the sheet. It was a plus one. A whole number, and it wasn’t the end of it. In two months, another plus one was added to my eyes. And another.  And further. It came to six before I asked, may I add, very politely to the doctor to kindly tell me what was wrong with my eyes, given I was doing nothing whatsoever to deteriorate their condition besides accessing school e-resources, which I was supposed to, anyway.

Turns out, my number was increasing simultaneously with my height. And if I wanted good height, then so would the thickness increase. And I was no alpha beta or omega to control my height and make it smaller to reduce the width of the spectacle frame. Both, the height and my glasses were there to stay.

As of date, I’ve stopped keeping count of my number. All I’ll say is I recently went for a eye check up, and the number had increased by only a few decimal points. It was the best day of my life to not be told of another ‘plus one.’ Never mind the fact the number is now something like seven or eight, I think.

Only a few months had passed before Eye Story 3 was released.

‘Your contact lens.’ The doctor pushed a blue box across the table. I stared at it, and while maa picked it up and made small talk with the doctor, I could imagine inserting a solid piece of glass in my eye. Mumma had been trying to convince me to try them for the past month and I agreed, partially because I liked the idea and also because mumma wanted to see my ‘beautiful’ eyes.

Getting them was no headache, and from the sound of it, wearing them didn’t seem to be, either, at least not from the way mumma told me they were to be worn. Turns out, it was. The contact lens were these tiny upturned way too soft bowls that one had to place on the tip of their finger, and since mine were not disposable and they were transparent, losing them was quite simple, too. People bought devices of all kinds allowing them to find lost devices, but whoever had invented the contact lens had given his hundred percent to ensure they’d be easily misplaced. One movement of my index finger and the lens would jump off into oblivion.

Then came the wearing part. The lens was always nearly in. But it wasn’t quite, because my eye suddenly remembered it existed only for its sole master and it couldn’t allow anything in. And thus, I blinked every single time I’d reach the finishing point, causing it to touch my eyelash and play hide and seek once more.

At some point after few hours of constant effort, I lost hope and just started crying, brig time crying, like the waterworks. I won’t lie the situation was hilarious. A teen crying because she couldn’t insert a circle into her eyes. My aunt and mother were at first trying to encourage me but they were genuinely amused seeing my inexplicable tears. I saw them hide a smile quite a few times. I forgive them. I don’t know why I cried myself.

Every time I try it, it feels like I’m going to fight a battle already lost. And my lens clearly don’t admire me much either, because they’re in no mood to get in. At some point in July last year, I gave up. They’re still in my closet or maybe in some drawer. When I try them, I feel not like a blogger or poet or mumma’s baby but a child who cannot chew a piece of candy because of broken teeth. I actually felt I could do nothing, which was ridiculous considering I had derived this observation from two pieces of plastic.

While this may seem like a hilarious anecdote to others as it is to me,  I realised that at times, doing something isn’t absolutely necessary. If one is not able to do it, they must give it rest. Sometimes, we think it isn’t the right time, but in fact, the time is not right for us. One should of course try in the future to have another go at it, but only when they know they’re ready. I do plan to try on the lens soon, but I’m a bit scared. (Yes, I’m scared of my lens. And yes, I’m a teen. Sue me.)

I do really want to try them on and spend some time without a frame on my nose, but I decided summer wasn’t the best time for the dehydration of my eyes. Mumma’s willing to wait for me, too.

Now the question arises, what happens next? Trust me, I don’t know myself. I’m not sure if I’m not right for the lens or the other way round, but hopefully, this too turns into a story of how I vanquished my fears. Oh well. Let’s see where they story leads us to.

P.S: If you’ve made it this far, thank you so much for reading! Eternally grateful and lots of love to each one of you. Jai Sri Hari!

Infatuation !
Links of Love -4 : The Letters