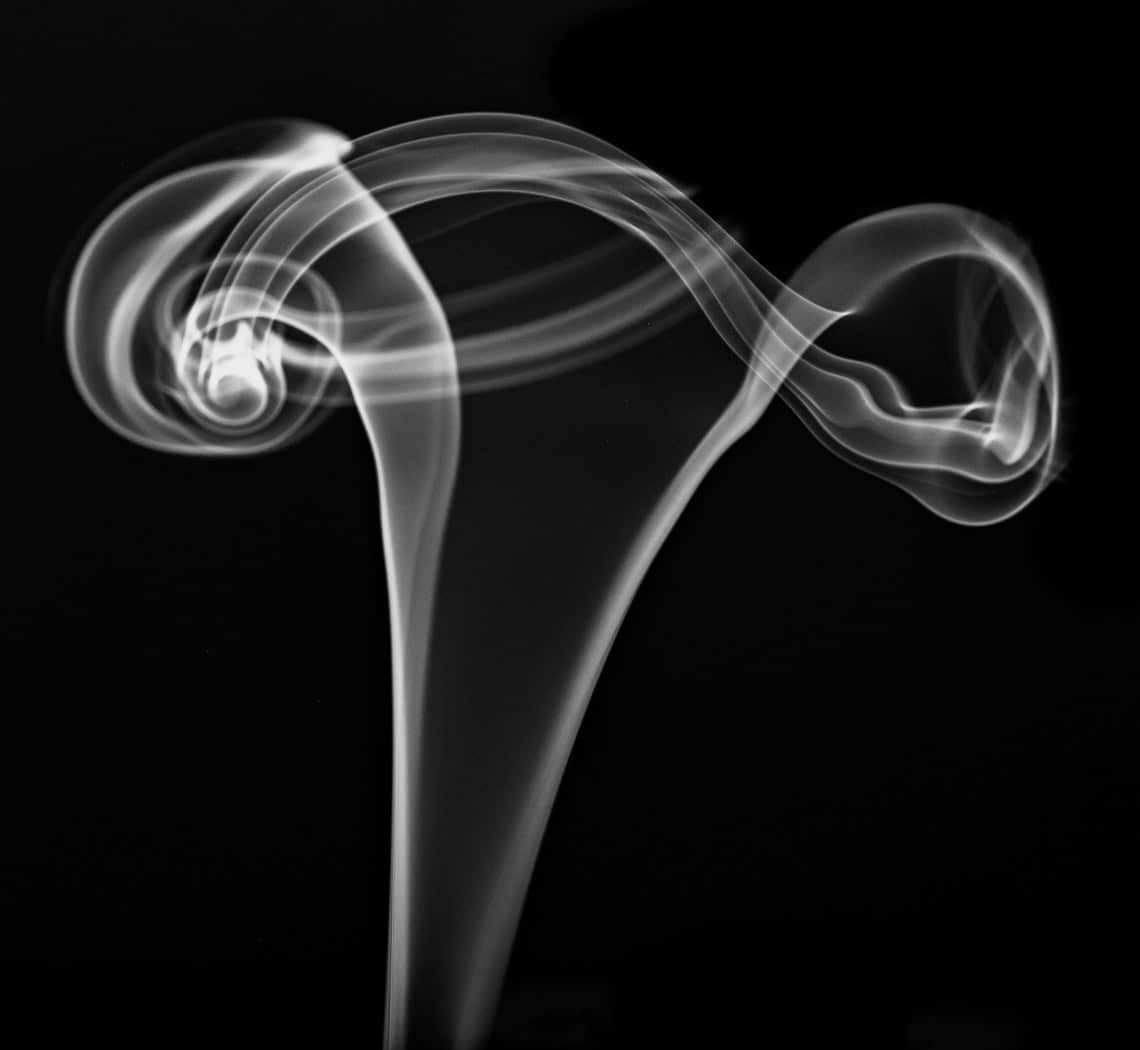 As the flames engulfed the person lying on the pyre

with the glowing ambers, went all the desires

The Soul could hear the wailing of the loved ones

The feelings it felt were new and strange

as the plumes of smoke rose high in the air

nobody could understand the depth of the soul’s despair

I was once just like them it thought to itself

only if I could say to each one of them

that life will run its course till the very end

I wish I could turn the tide of time

live life once more as if it was just mine

Not being bogged down by everyone’s expectations

Having a carefree attitude and living with gay abandon

as the smoke started turning into wisps of air

it prayed to God in all earnestness

let me remember you in all the lifetimes to come

and always have you seated firmly in my consciousness

An unknown soul sitting by the mystical spiritual river, gazing in awe as each wave reveals priceless pearls of wisdom.