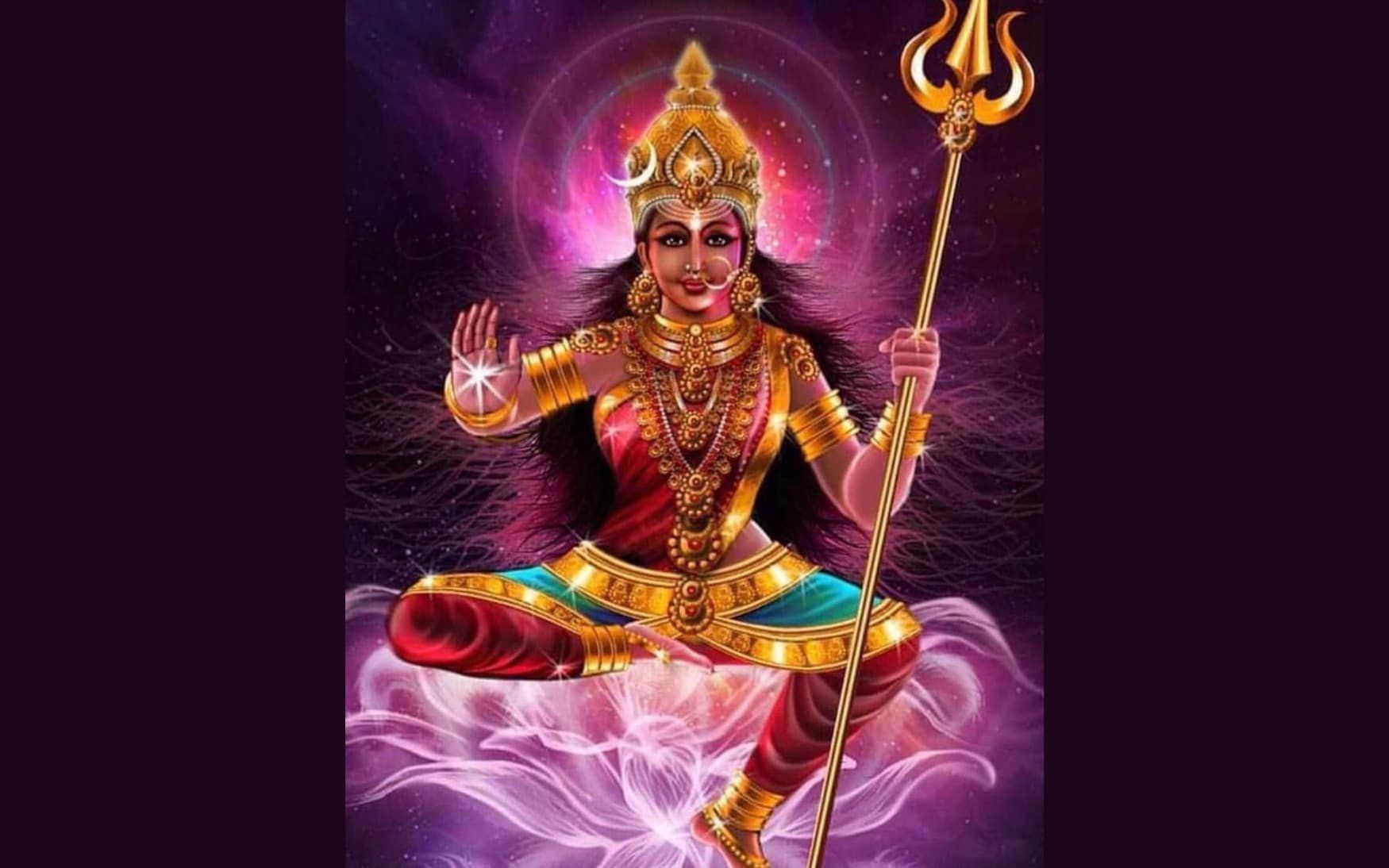 Won’t Dare Mess With It

The Energy That Protects Me - Part 1

I wish to share a couple of anecdotes on this topic — The Energy That Protects Me. I’ll narrate them as a two-part series. In my get-to-the-point style, let’s get on with the post without much ado.

My parents had planned to visit a Sri Vidya practitioner near their residence. At that time, even though Swami had appeared in my life, and I loved him, there was no question of surrender. I had inquired Swami about it, and he had written a couple of posts in response. Still, it was not easy for a strong-headed and fiercely independent person like me to bow down to anyone. Physically maybe, but mentally never.

That was the story back then. I wish to stay surrendered these days, but Swami is on my case to make me spiritually independent. “I’m showing you the moon, and you’re looking at my finger,” he reprimanded me once. Well, I already know what will happen because I’m almost a queen of fiascos, and he’s born to win! So, when he prophesies that I’ll transcend the need for a Guru, that will happen (whether I like it or not).

Anyway, back to this Sri Vidya practicing Sadhu I visited with my parents, he claimed he had done many Devi Sadhanas. There seemed to be some truth in his words because I could sense positive vibes from this person.

Accompanied by him, my parents and I went into his tiny meeting room. While he sat on a chair, the three of us sat on the floor. There was a beautiful statue of the Divine Mother in that room. I was mesmerized by her splendor, and my mind almost entered into a meditative trance.

Unfortunately, my meditative state was short-lived because we had a visitor. A rat ran through the door, zipped across the room, and climbed the wall behind that Sadhu. However, the Sadhu just sat and watched it with a smile. Needless to say, my situation wasn’t as great.

Finally, when my heart recovered from that startle, I queried him, “Is that your pet?”
“No, but this rat is my regular visitor,” he said. By now, his smile had turned into laughter.

I thought, God, I hope that thing isn’t breeding any diseases. Still, I refrained from commenting. More so because I was distracted, and I couldn’t take my eyes off the rat, which ran all over the place.

Watching that rat reminded me of something Swami mentioned in a private meeting with my family. When he meditated in the caves, rats had been his most significant issue. He had even considered abandoning his Sadhana due to their unruly behavior. Then, Swami told himself, “I’ve left my parents and the world to do Sadhana. If I run away due to fear of these rats, that would be the biggest disgrace of my life!” So, he persisted with his Sadhana.

Sitting in that Sadhu’s meeting room, I understood what Swami might’ve gone through. Well, my stay in that room wasn’t for long, so my agony ended much sooner than that of Swami.

Later on, when I wasn’t around, my mom asked her characteristic question to that Sadhu. “When will my daughter be cured of depression?”

My mother’s question propelled this Sadhu into a meditative state. But, his meditation session ended abruptly, and he opened his eyes with a start. Or, at least that’s how my parents described it to me.

My mother was alarmed, and she pressed him for an answer, “Why? What’s wrong?”

The Sadhu regained his composure. Then he replied, “What’s wrong?! With your daughter?! Why would you even worry about her?”

“She’s in severe depression! My son-in-law’s tolerance is like Mother Earth, but he’s in great pain dealing with her. Recently, she even attempted suicide,” my mother uttered in grave concern for me.

Still, the Sadhu appeared unperturbed. As he made a declaration, a look of awe-filled reverence appeared on his face. “Do you realize anything about the energy that protects your daughter? To be honest with you, I won’t dare mess with it. Ever.”

When my husband, son, and I had met Swami for the first time in private, he had said, “All of your stresses and worries are now mine.” So, when my parents repeated the Sadhu’s words to me, I knew which energy he was speaking about here. In fact, after this incident, my faith in that energy reached different heights. Yes, the same mighty and Divine Energy of Devi that works through my beloved Swami!