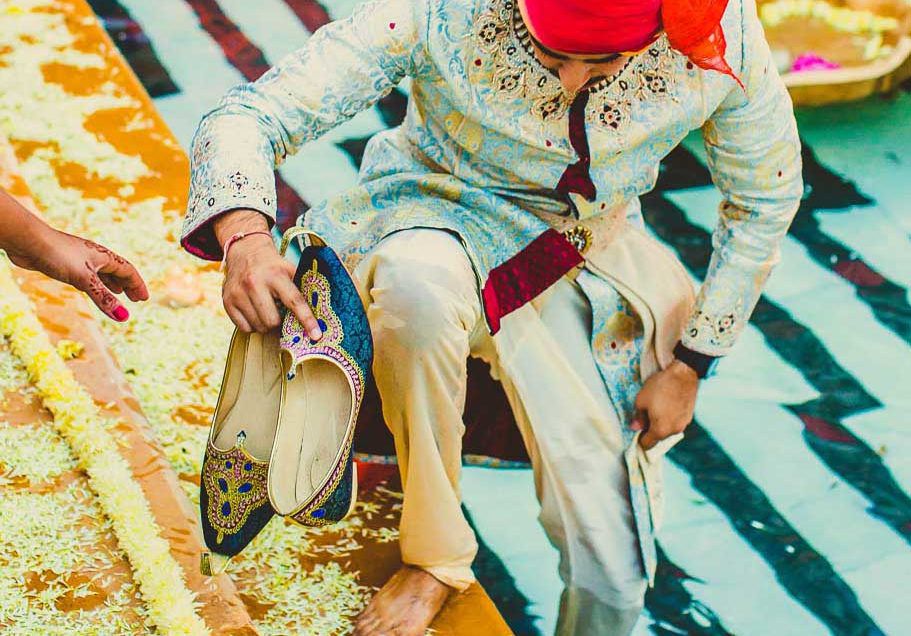 Let's figure out this.

Indian weddings…. To stole Jiju’s shoes is our right just like fundamental rights. Usually this is performed by Bride’s sister but what if bride don’t have any sister or any brave cousin like Meera Dee😉. Who’s left now? Yes Yes Yes brother. He has to show his talent other than being majdoor in Behan Ki shaadi.

Luckily I’m a brother to my sister with whom she shares everything. Even things about which everyone else in family is unaware we two share with each other. So as I mentioned earlier brother has to play the role. Now all responsibilities were in my shoulders.

It was back in 2014 I was in 9th standard I remember. My sister’s Barat arrived at 6 in the morning. Oh God morning weddings are just like morning classes, you don’t want to attend but you have to😔😔.

Sleeping for just two and waking up early in the morning and seeing Mausa Ji in bathroom and he took just one hour to take his bath. 🙂 We only invited him on reception onwards not to whole wedding 😔 Poor Mausa Ji.

Well somehow I managed to take bath. I was getting ready to welcome the Barat and super excited too se my lovely sister.

So team groom was alert about shoes of their beloved Dulhe Raja but team bride was super alert to get a chance to grab their hands on those precious shoes😂. Imagining the scene of Hum Aapke Hain Kaun, my cousins encouraged me, yes Abhishek you can do it go for it, just like those Indian motivators 😂. 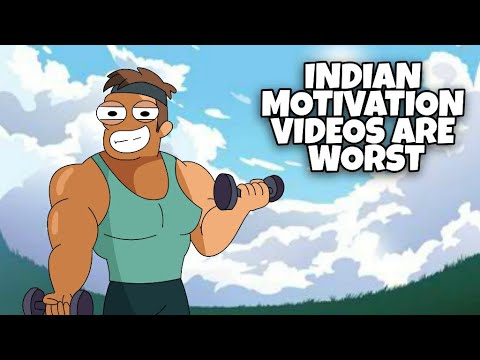 Just like swiper, gaye confidence k sath the, joote bhi utha laaye.. saans fooli thi, aaj to lag gaye haath joote. But wait when we saw those shoes, 👞👞 they were like used for months, foofa ji kind of souls, upar se chamak or andar se😂😂😂. We all know right.

Those were not Groom’s shoes from any angle. We all were like kiske joote hai ye?

No one out their is claiming 😂 who’s so patient that he didn’t got an urge to look after his shoes… Now time for Bidaai, some one raised their voice, who was he?

He was none other than but Priest from Groom’s side😂😂😂. We were scared that now he’ll curse us😂. I had that mindset but hum bhi kood gaye maidaan me nahi denge to nahi denge….

Paise to le hi liye at the end😉.

So you know the trick…. Jiju ke joote na mile to….

Share such incidents from your sibling’s or cousin’s wedding.

FamilyHappySlice of Life
Support This Author