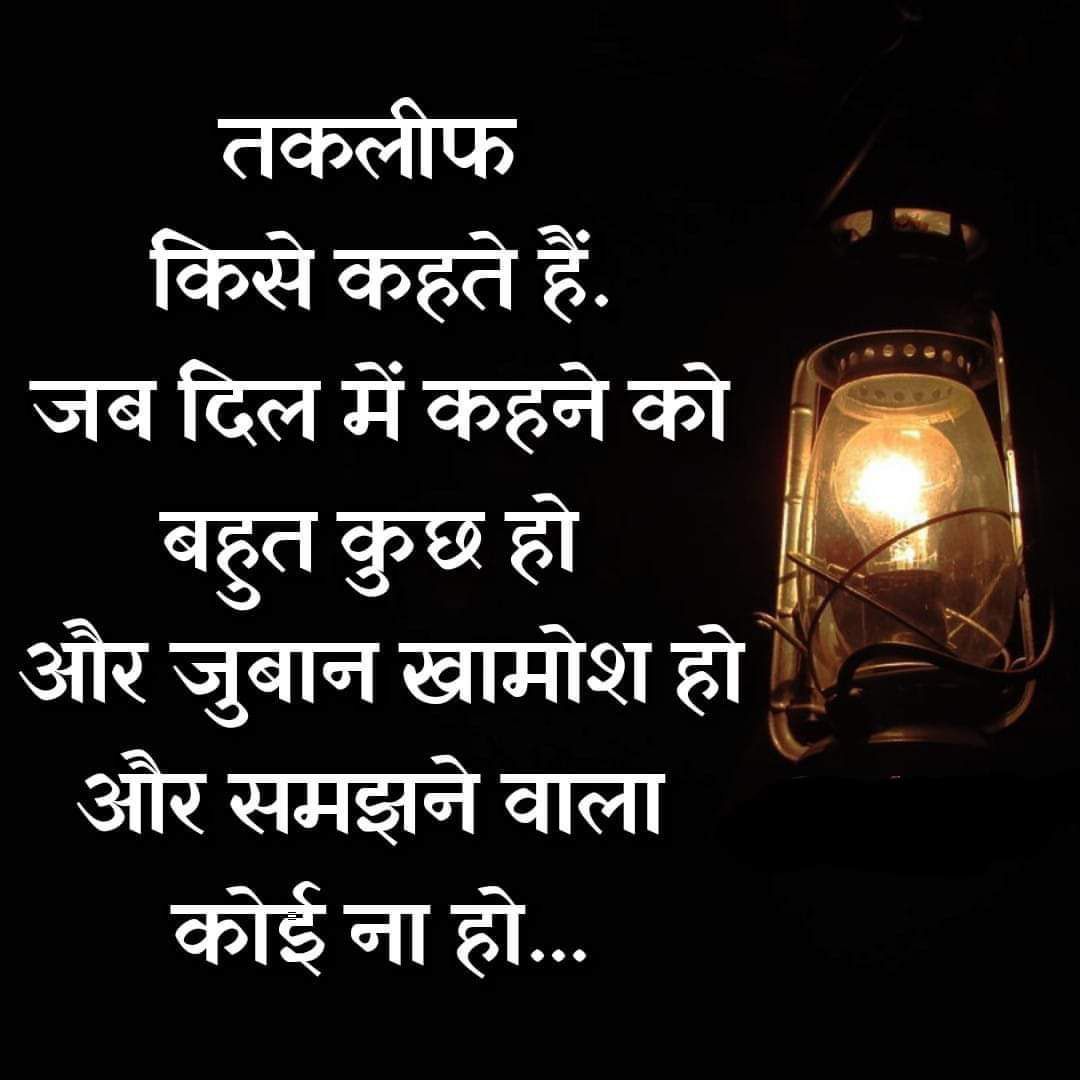 You Can Not Move on From Love…

Hope you all are doing well…!👍😊

Yesterday night I was just browsing internet, now a days I browse a lot perhaps to seek some refuge ,or solace to lessen my grief which sometimes feel is in control, and sometimes just out of  control and then there is a lot of cries and complaints to the one who just can see me from the other side and can’t do anything about it…!

So while Browsing I came across with a video where a woman lost her husband due to massive heart attack..She was talking about her loss and grief..And  I could totally relate my self with her on several things…!

She said right after the funeral ,people started giving her advice..Like now he has gone.., nothing can bring him back, don’t cry..It will hurt his soul…Let him move forward to the Light, don’t hold him…! Move on …Look forward…Exctra ..She said she is not blaming people who were there in her grief, from their point of view they were giving her the best advise, and because this is a normal practice to console…!

But what she said and that hit me too..,

When you love some one truly and deeply you can not move on..Your grief is geniuge, every thing related to him or her will trigger you and you will be inconsolable ..,

She gave many examples similar to her where person in grief was told to move on and not to talk about them ..And as a result person in grief kind of cut off themselves from others, they felt so lonely and isolated…It increased their gloom and depression..Then she decided the opposite, she fromed a group of such people and started talking about their loss and it was so comforting…It gave hope to them who were grieving that their loved ones are still with them, & they could feel them…Could relive their precious moment lived with them…This gave them a reason and that was to Move with the memories and Love of your beloved…Don’t Forget them ,as you can not… Let them exist in you as they are a part of  you…!

It’s always better to say Hey ..Tell me something about your loved one instead don’t talk about him or her…Is not it ??

Love is something which never dies…!

Both Positive and Negative Emotions Are Bondage.
Most Auspicious Time To Buy Gold In 2022