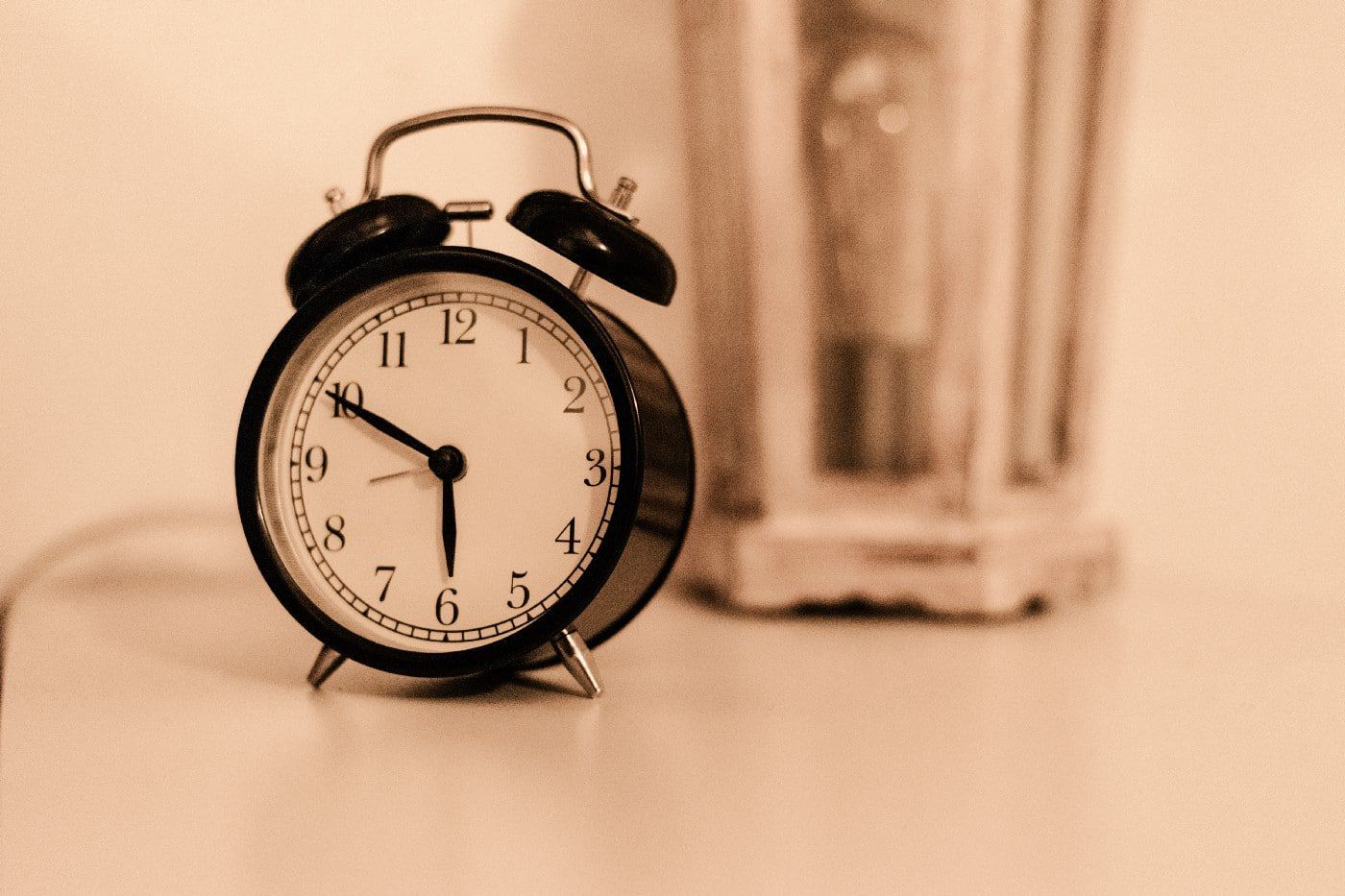 I’ve always been a night-owl. As a toddler I’d be wide awake at 2am and enjoy the deepest slumber during mid-morning, much to the dismay of my parents who both had jobs to wake up for.

In school I was never quite switched on until about 10–10.30am each morning, meaning whatever class I had at 9am would go completely over my head.

As a teenager I relished sleeping in until midday and at university I would regularly opt to spend nights in the library, often not starting my study until post 6pm.

A common theme persisted across my life and I noticed the majority of people would say the same thing to me;

What they didn’t ask, though, is what time I went to bed. If I’d fall asleep at 10pm and slept until 11am, and did nothing else for the rest of the day — then fine — I’m lazy.

But I’d go to bed around 3 -4am. Not because I was forcing myself to stay up, but because that was when I’d naturally get tired. Somehow my most productive hours were between 6pm-2am.

I recently learnt I am what is known as an extreme night owl.

That is my chronotype.

Your Chronotype refers to your natural inclination of what times of the day you prefer to sleep and when you’re most alert, and it turns out chronotypes can differ widely from person to person.

You would’ve heard the terms ‘night-owl’ (obviously, as I’ve mentioned it above) and ‘morning-lark’.

A night-owl is someone who prefers to stay awake later into the night and rise later in the morning (like me). A morning-lark prefers to go to sleep early and wake up early. Roughly 30% of the population are owls, 30% are larks and the rest are somewhere in between.

When I was growing up, I just couldn’t get used to the idea of having a job which forced me to get up before 7am everyday. I’d have to do that my whole life? No way!

I was often made to feel slovenly by the people around me, who constantly drummed “you’re lazy because you get up late” into my head, implying I possessed some sort of conscious control over what time I felt sleepy and what time I felt productive.

I thought they were right; that with enough practice I could control it and no longer be a night-owl. I thought when I started working and getting up at the crack of dawn everyday it would sort itself out over sheer repetition, and I would naturally enjoy going to bed earlier and feel super productive in the mornings.

When I started working for myself and setting my own schedule, often working late into the evening and getting the sleep I sorely needed in the early morning, my productivity massively increased.

Was I just naturally an owl? Well, yes.

World-renowned sleep expert Matthew Walker, whose research on slumber has changed our understanding of why we sleep (and incidentally, he wrote a book of the same name), states that a person’s chronotype is heavily influenced by their genetics.

So if you’re an owl, a lark, or somewhere in between, your genes are telling you you’re most tired late at night or most productive early in the morning, and it’s very difficult to fight your genes.

Walker theorises this might be because of our hunter-gatherer evolution. For thousands of years, humans lived in tribes constantly moving through the wilderness. When we slept, vulnerable to the world, we were at risk of being eaten by bigger animals or being attacked by rival tribes, so all the members of an entire tribe couldn’t sleep all at once, for they’d all be vulnerable at the same time.

Some members would sleep earlier whilst others stayed awake. Then when those early-sleepers rose from their slumber the later-chronotypes would get their sleep. These preferences for what time of the day different members of a tribe would sleep and wake would have greatly increased a tribes chances of survival as a whole. We are still hugely driven by our hunter-gatherer evolution, which is reflected in our genetic codes.

As a consequence, the night-owl often builds up a sleep-deficit from the constant early rising which goes against their genetic chronotype. Over time this sleep-debt can result in a massive amount of missed shut-eye, and build up to a huge list of very undesirable consequences like a vastly-diminished ability to concentrate, low-immunity and high risk of serious health issues.

In today’s world of hustling, entrepreneurship and success-chasing, ‘You’re not reaching your maximum productivity unless you’re getting up at 5am everyday!!’ may be good advice for a morning-lark or a person with a fairly flexible chronotype, but for late-sleepers and late-risers, it’s very bad advice.

It should be fairly obvious what your personal chronotype is, but if you’re not sure there are plenty of online tests which might help shed some light. If you find you can’t fit in with certain timings you’re forced to fit into to, like at school or at work, it’s highly likely your schedule does not match your chronotype.

If you can adjust your schedule to fit the times when you’re most productive, and more importantly, fit the times to ensure you to get enough sleep, you’ll find your productivity, motivation and success will increase, as will your health.

And all this from understanding the times your body most likes to sleep and wake.