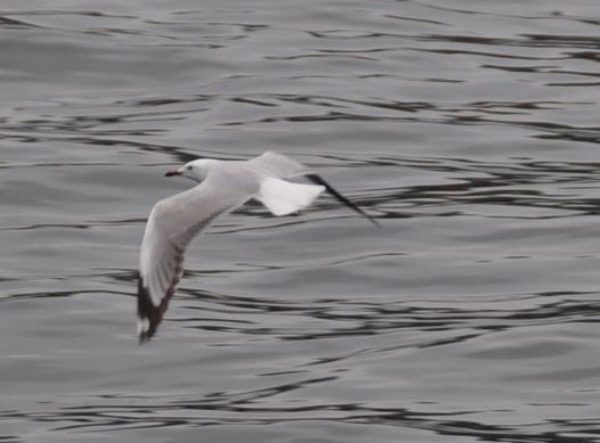 God has given us two ears and one mouth. Use them proportionately.

What’s common between a disgruntled wife, a troubled mother, an angry teenager, a jihadi fighter and a harassed teacher?

–  They all think that No One listens to them !

Listening is probably the sense we got the earliest. A child can listen even when in his mother’s womb – remember Abhimanyu in Mahabharata ?

But at some point while growing up, senses of vision, speaking and touch gained prominence, to the extent that a quiet, introvert child in a noisy classroom is considered to be ‘retarded’ , totally disregarding his listening skills.

Ability to listen to the sound of silence, to read hand gestures, body movements and eye glances is the epitome of listening. We understand that it’s not easy for many of us. However, the simple and plain listening to what is being told 1:1 or in a 1:many situation also seems tough for many people.

And ones who listen, are so selfish when listening, that they only pay attention to what aligns with our own beliefs. Any deviation from that, one gets distracted.

In the Corona induced lockdown, Work From Home has become the norm. Ideally learning and productivity would have gone up,  with no commute and coffee breaks; but in reality there is screen time fatigue and people often switch off camera, citing network issues. The real reason why they don’t want to be seen, is because they prefer multi-tasking, switching screens, etc. and do not want to be rude to the speaker.

A major challenge in listening is that speed of thinking and interpreting is far higher than the speed of speaking. So if we ‘get’ what is being said already, in the first sentence, we tend to ignore the subsequent sentence(s), which the speaker anyway has to say, to complete his point. Are you still with me? (:-()

This is often observed when listening to podcasts and audio-books where people tend to listen to 1.3 to 1.5 and even 2.0x speed and are able to get the context (or the gist) of what is being spoken. However, the speed with which we interpret and apply the knowledge is slow. So our mind needs to process the information and decide its applicability. This is often undermined when we listen to a podcast/audio-book at a fast pace.

At the work-place, listening gains enhanced importance, especially when people generally  judge on your speaking skills. Unfortunate as it may be, when it comes to speaking, quantity trumps quality at times.

“I only wish I could find an institute that teaches people how to listen. Business people need to listen at least as much as they need to talk. Too many people fail to realise that real communication goes in both directions.”

There are numerous articles which talk about the ‘quiet people’ in the meetings and how they need to be understood better. Unfortunately, if a senior leader is quiet in a meeting, he is considered as ‘arrogant’ or ‘aloof’. On the other hand, a junior person, when quiet will be judged as ‘dumb’ and ‘disinterested’ .

When it comes to personal relationships, listening gains importance as it’s a sign that we ‘care’ for the other person.

When someone is sharing his/her problem, we don’t have to provide a solution, unless specifically asked. Patient, quiet listening with a nod of understanding is paramount. In a busy dog-eats-dog world, where people are on the run all the time, with digital devices intruding our lives, to have a human being sitting next to you in flesh and blood and listening to you (While not distracted by their cell phone) is a huge privilege.

“Friends are those rare people who ask how we are, and then wait to hear the answer.”
― Ed Cunningham

At times, one needs to listen to the sound of silence. It also has a very deep meaning and importance. I remember I had gone for a condolence meeting of a close family member and after 10-15 mins of the conversation about how the death happened, etc. I was quiet and so were the others in the room. Just after 120 seconds all the people started browsing their phones. Feeling uncomfortable, I made an excuse and left the room.

Traits of a Good Listener:

The problem with dealing with someone who is actually a good listener, is that they behave differently. They don’t jump-in in middle of  your sentences, ensuring that you actually finish them. They do not talk over you, allowing you to not to get lost or altered in transit. They wait, so you have to keep on talking. They never seem to be in a hurry to leave, they do not even take out their phone, which seems to be perennially muted/silent. They give the feeling that they have literally got the world to come to a halt, just for you.

In summary, listening is a skill, perceived as unimportant, but in reality is highly valued. If we have more listeners, then we all become more knowledgeable as what is being spoken, is retained by more people. If we have more speakers, then it gets chaotic and not many people will be heard clearly. So next time when she says ‘You don’t listen’ .. just nod your head and say I will !