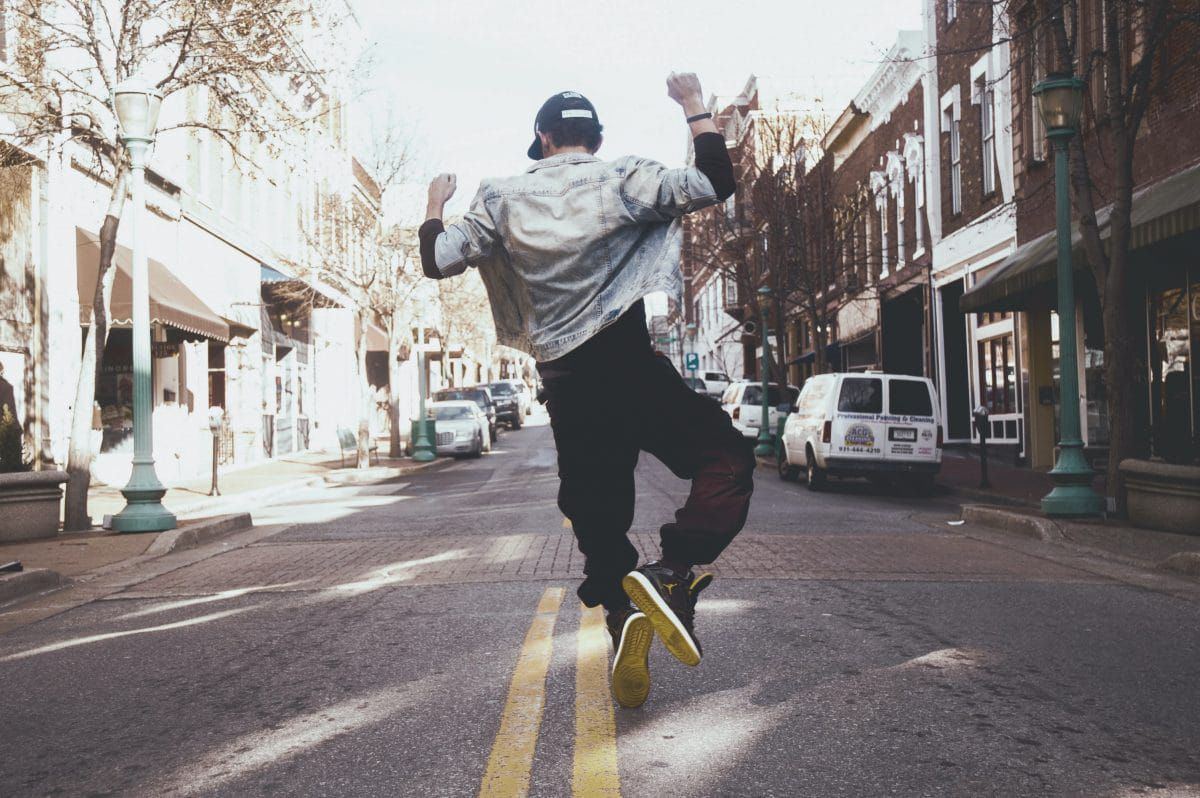 You Should (will) Dance

Just imagine yourself as a hero on stage

Part 1: YOU SHOULD DANCE

“How many of you are interested to participate in the upcoming Talent’s day fest?” asked one of the third-year seniors to 100 of us (the first-year students or juniors).

Looking at our silent faces, he continued, “You need not fear about ragging. I am the head of the Anti-Ragging Committee of our college and if anyone troubles you, please do notify me. Moreover, in this fest, only third-year students and first-year students will participate. Second-year students are not allowed to enter the practice sessions. As third-year students have already had their share of fun with your seniors, they won’t be much interested in the ragging business. Coming to final year students, they are busy with placements and they are least bothered about the juniors. So, please feel free to give the names of those who are willing to participate.”

As a response, a few of the students started giving their names. In the meanwhile, one of the seniors took the Anti-ragging guy away from us on the pretext of speaking about something.

“Don’t think that all the third-year guys are good. If you wag your tails, be warned that the students from any of the three years will show you hell,” declared one of the tough-looking seniors while glancing at the participation list. He raised his voice and continued, “We have planned at least 20 dance performances and not even 20 students out of 100 has given names. Even if we plan 3 first-year students per song as the background dancers, WE NEED AT LEAST 60 PARTICIPANTS.”

They started forcing us and one of the seniors looked directly at me and said, “YOU SHOULD DANCE. WHAT IS YOUR NAME?” I told my name out of fear and not out of interest in dance. He started doing the same with many of my fellow students. While writing our names he said gently and in an encouraging tone, “Just imagine yourself as a hero on the stage. Do you wish to be one among the audience or the one on the stage? Choose wisely.”

Though I gave my name unwillingly, I liked the thought of dancing for a song as the lead dancer. On that very night, while lying on the bed, I imagined myself dancing on the stage while the audience cheered me for my graceful dance moves. I smiled to myself at this thought and I felt good about it.

On the next day evening we, a set of 60 odd students, went to the main building of our college to be selected by many seniors for different songs. Around 20 students had some kind of introduction to dance and hence were taken by some seniors. The left out who were around 40 odd students were auditioned for a single song. A senior showed us a simple dance move that takes hardly 3 seconds. The seniors enjoyed the auditions while teasing us and one of the seniors quipped that “Everyone of you might have got selected if these were auditions for exercise.” After auditions, the senior took one student and I didn’t get selected.

I felt heartbroken. I thought that if I can’t do a simple dance move how can I even dare to dream of doing some complex or graceful moves. I felt I am good for nothing and was in a sad mood for a couple of days.

Out of nowhere, one of my friends told me that their group is short of one side dancer. I replied to him that I am interested, but no one is interested to take me. He showed a simple move and asked me to do it. When I danced he told me that this is enough for us. I told him that I have lost confidence after the auditions. To which he quipped, “If you see the dance moves of other students of our group your confidence will definitely rise.”

Part 2: YOU WILL DANCE

The next day evening my friend introduced me to a kind senior named Hari Krishna. He is a third-year student and the male lead of our song. He showed me a different move and asked me to do it. I showed it and he asked me to practise the same step to inculcate grace. There were two more first-year students apart from my friend and myself. The four of us practised the same step for close to a hundred minutes or so with one or two minor breaks.

On that night, I understood that it’s easy to dream but very difficult to make it a reality. We were made to practise the same step two more days with sessions of two hours each day. Our senior was kind enough to allow us to take breaks. However, if any other senior enters our dance sessions, they were asking us to continue without breaks.

After these non-stop sessions, one of the dance mates told me that he won’t continue this anymore due to his lack of interest. The second guy left to home suggesting that he won’t be continuing as well. The third guy, who introduced me, got a high fever and he said that he couldn’t get out of bed for at least a couple of days. I felt my body aching due to the practice sessions. I thought if I am alone, the seniors from other dance groups will come and rag me. I too felt that it was too difficult to continue due to the restless practice sessions and mentally decided to quit dance.

I approached our senior the next day morning and explained to him that the three of my friends couldn’t continue due to their respective reasons. Then, due to some divine intervention, instead of saying, “I also want to quit”, I asked him, “What shall I do now?”

To which he replied, “YOU WILL DANCE.” He continued, “I will make you stand on the stage. Even if I don’t dance for this song, I will ask my friends to join you in their song. But, I will ensure that you will dance.” For a second I couldn’t believe what was happening around me. I thought of correcting him by saying that I too want to quit. In the meanwhile, another senior came to him and asked him whats the matter was. He replied, “All the juniors betrayed me except this guy,” he pointed towards me. At that moment, I told myself that I can’t leave him in this situation.

The next day, two of his friends, Samrat and sai ram and a junior named Yeshwanth joined our group to make our dance group complete. Our lead dancer, Hari Krishna use to say to his friends who came to see our rehearsals by pointing at me that, “He is a tiger. Every first-year student left me except this guy”. Though I was smiling gently, in my mind I was thinking that “Sorry Sir, I also wanted to leave you.”

After a couple of days, my body pains slowly started to subside. Simultaneously, my interest in dance gradually increased.

Our practise sessions went on for another week. Finally, we gave our (my first) on-stage performance at the Talent’s Day fest. The reality was nowhere near my dream. In my imagination, I was the lead dancer and I faced the audience with a broad smile. In reality, I was a side-dancer and I was too fearful to face the audience and so I was looking down during the whole of our performance while I didn’t smile at all due to nervousness. The common thing between my imagination and reality is people cheering for our performance.

The first song to which we danced was the title track of the movie “Welcome”. I felt that dance welcomed me into its world.

Of course, after many months, my dream of being a lead dancer and facing the audience with a broad smile happened.

This is the story of how dance came into my life in 2009 and gave me a lot of joyful moments. Sometimes, life offers us something totally unexpected and it becomes a part of our life. For me, dance is one such thing.

In this regard, I would like to thank my senior Hari Krishna, who is my first dance teacher.

I would like to express my gratitude towards my second dance teacher, Vinod, who is incidentally one of my closest friends, my roommate, my classmate and my bench mate during my Bachelor’s degree. He introduced me to the grace in the floor movements.

I would like to express my deepest gratitude to Dr Anwesa Mahanta Madam for introducing me to the classical dance form of SATTRIYA.

Thank you for reading my anecdote. Keep smiling often and take care of yourself. 🙂 🙂 🙂

The Meaning of Generosity
Gurudev