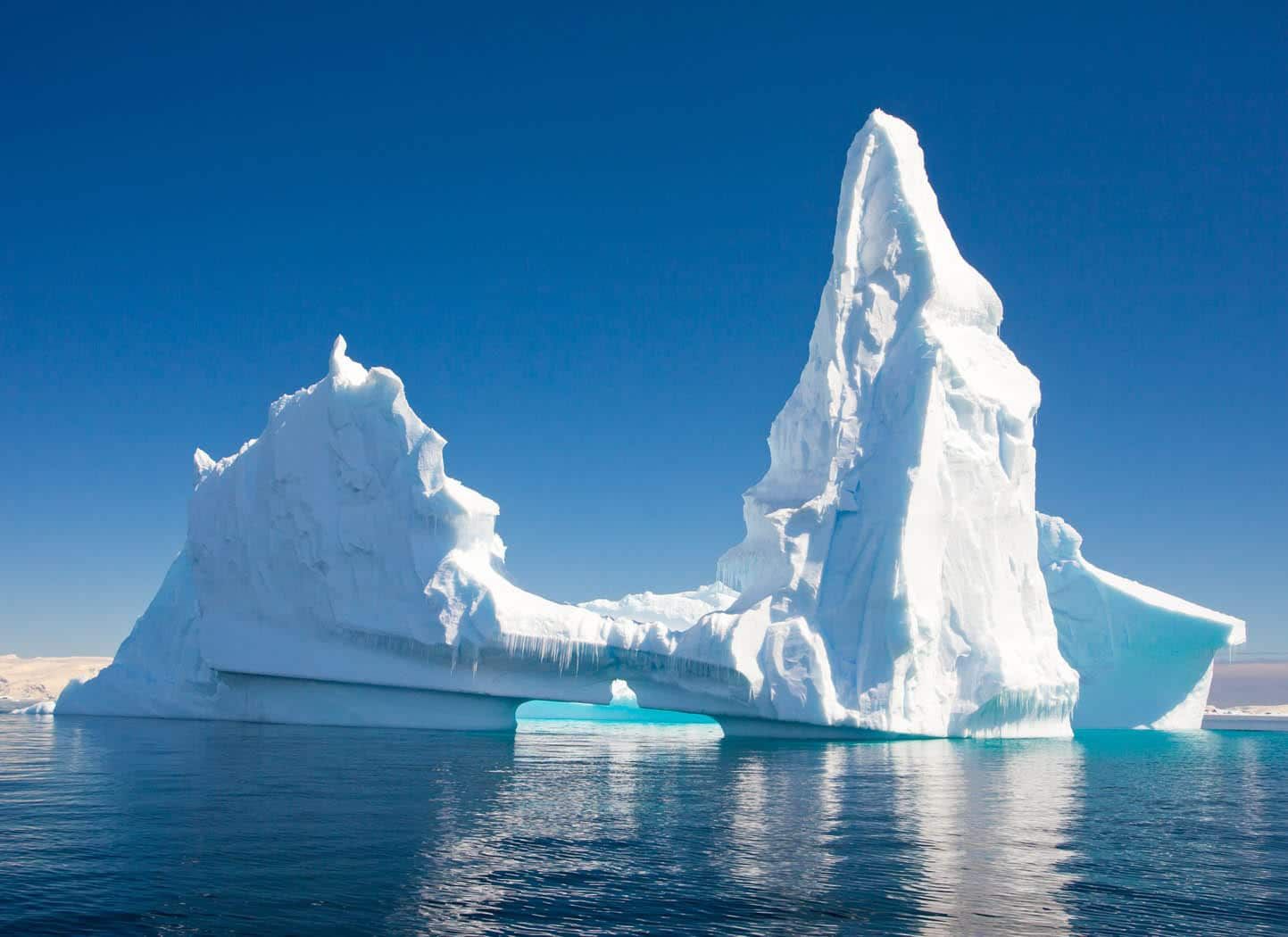 Toxic anger, like the deceptive iceberg, may appear harmless from the outside but underneath it's large and tumorous.

Recently, I talked about the benefits of being non-spontaneous with your anger. When you do not express anger as a visceral reaction, as a spontaneous emotion, you give yourself a choice and ample room to recompose yourself. You can then choose if you wish to respond in kind, or let go, or forgive, and so forth. In my talk, I mentioned waiting three days before you express yourself. You can hear this short English discourse here. Someone from the audience asked an interesting question: she said, “Is it not more damaging to hold that anger within, even if it’s for three days? Is it not toxic anger then?”

Although I have written a fair bit on anger in the past, I thought I should elaborate further. In particular, allow me to help you differentiate between reactive anger and toxic anger. After all, would it not help if you knew whether your anger has mellowed down in your heart, or if it has just gone into hiding for the time being? How can you know whether an outburst was the end of your anger or if it was simply the tip of the iceberg? Read on.

Reactive anger can be your emotional, physical, or psychical response to any unmanageable situation. As the name says, it is your reaction, and it could be your impulsive response. It may be triggered by sadness, disgust, surprise or fear. If it is simply a reaction, an outburst, you may even feel light and better afterwards.

When it is caused by sadness, it may be a release of clogged-up negativity and frustration. However, when it is due to disgust, fear, or surprise, it is your spontaneous response, it is like someone has caught you off-guard, it is more like a fit of rage. You may feel like breaking things, kicking, punching, or screaming. It is rather common for people to shout when anger is a matter of reaction.

It can be a coping mechanism, too; in fact, it often is. Especially in households where children see their parents shouting and arguing, they also tend to either become angry, maybe even violent like their parents, or exceedingly insecure and fearful in their later years. Even though it is highly damaging, reactive anger is still not as bad as toxic anger.

When you suppress any emotion, it settles itself in your consciousness like a poisonous seed. With more suppression, over a period of time, it thrives and grows, eventually causing enormous, sometimes irreparable damage to your body and mind.

After having met numerous people to date, I have observed that a turbulent childhood or an abusive relationship are the two most common causes of toxic anger. However, sometimes your partner is narcissistic, the relationship is not abusive, but it does not allow any free expression. You are not given the opportunity to express your opinion or anger.

It could easily be a situation at work too. At that time, you hold back your anger. If you keep it in you, if you do not let it go, it will become increasingly toxic over a period of time. And how do you know whether you have managed to flush it out of your system or if it is still in there? As follows:

Toxic anger – a resident emotion, can often lead to depression and anxiety. It can bring damning metabolic changes resulting in severe headaches and weight gain. It can trigger heart disease, high blood pressure, and cancer. Yes, cancer. Simply put, cancerous cells are ultra-healthy cells that flourish in an oxygen-free environment. So, if oxygen could be supplied, as an internal mechanism, to the cancerous areas, it will clean itself.

Yogic and Ayurvedic texts state that anger and other negative emotions have a direct negative impact on the quantity of prana vayu, the vital life force, in the air we inhale. And a lack of such prana causes tumors, among other metabolic, hormonal, and glandular disorders. Think of prana as the essence of oxygen that we require for survival. Examine your own physical health to ascertain if you might be harboring anger.

A far more important question is, how do you check your anger? How do you do a mental detoxification? Recently, a group of people joined me for a three-day retreat, where I briefly talked about meditating on various virtues to help yourself reach an anger-free state, free from both reactive and toxic anger. However, there is more to what I talked about. It is on my priority list to cover it in detail by the end of this year.

In the meantime, you could read up on my posts on forgiveness, gratitude and compassion. You could also go over the short e-book called Seven Yogic Practices. It is a free download.

The more you know yourself, the greater awareness you gain about yourself. With that awareness, you become mindful of your actions and reactions. And that, in its own right, is an incredibly powerful trait. Equally important is to take care of yourself, to give yourself some breathing space, to not be too hard on yourself, to experience and live with a sense of freedom. If you are in an abusive relationship, you are mistreating yourself and doing a disservice to yourself. You deserve better.

You are allowed to lead a happy life. It is perfectly fine for you to do things that matter to you; it is okay to be yourself. A good relationship and a healthy environment give you that respect and personal space.

Reactive or toxic, it is not worth it. There are better ways to manage your emotion. Only if you let yourself.

Do You Compare Yourself?
The Value of Love