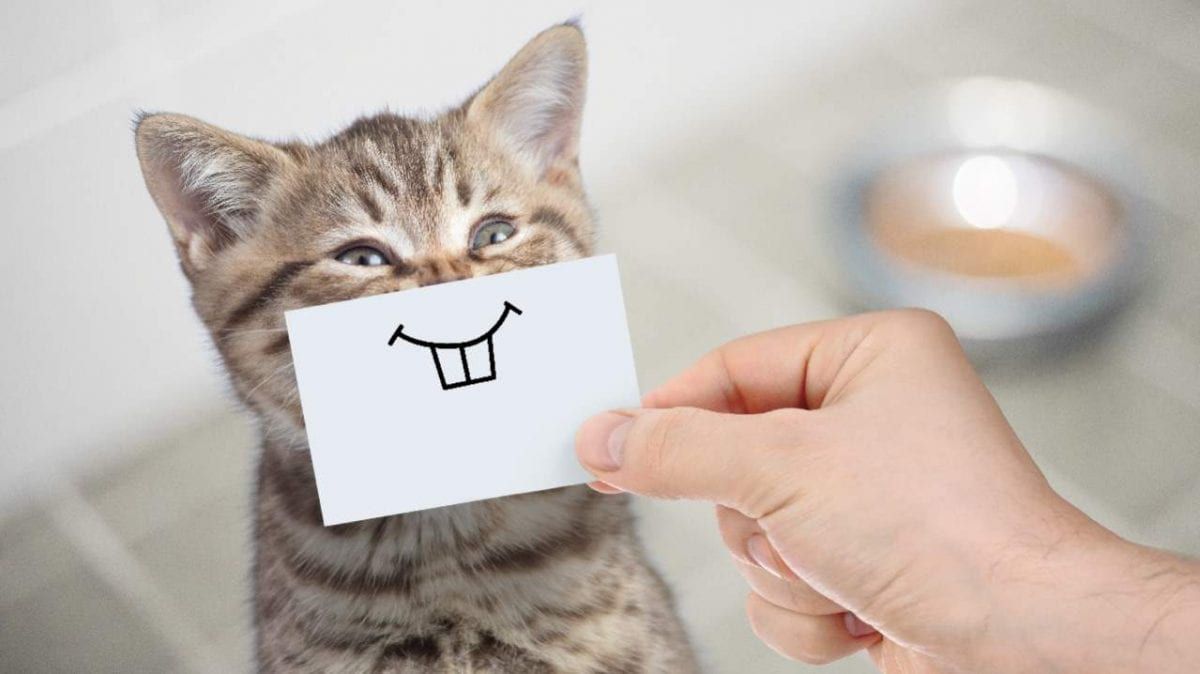 Recently, a friend walked out of my life or should I say, we had to cut the connection forcefully owing to certain circumstances. It was one of the longest friendships I had ever been into- zillion seconds of precious memories. But this will not be one of those elegies to mourn for the loss. This will not be a dirge adorning the trauma of losing an integral part of life. Why should I mourn? My friend is very much responsible for my growth from a stupid girl to a mature individual. He has spent nights teaching me for my exams during graduation. Whenever I used to be down, amidst all the consolations of others, he would just scold my brains out and then silently he would calm me down. He was my mentor and had his own ways to deal with my demons. What is there to mourn when the friendship has given me so much to look forward to!

If it was so healthy, why, then, the connection had to be severed so brutally? We, as humans, lack humanity. That was ought to be our prime trait, isn’t it? But far from being a human, most of the time, we end up taking the emotions of those around us for granted.

In the past one week, how many times have we told our mother that the food was really good? She literally had spent her entire morning and half of the noon for that and if anything gets messed up, how terribly we react without giving a second thought about how she might feel! Does she ever put a bit extra salt deliberately? In the past two days, how many times did we sit beside our father and ask how he was doing? When was the last time, we smiled at a stranger sitting quietly in some park, staring into nothingness? When was the last time, we took the last biscuit and fed it to a stray dog or hugged a tree and thanked it for being there?

Yesterday, my maid accidently dropped a bottle of oil on the floor. I was just in front of her. Her eyes trembled out of fear. She was definitely expecting a round of scolding and blaming. But contrary to her nightmarish expectation, I patted her shoulder and smiled saying, “It’s okay. You have not done it on purpose. Relax.” In the next second, I saw something that was more magical than anything else. I saw the fear in her eyes changing into hope that there are still places where she is treated as a human. That hope was magic for me.

Everyone is fighting their own battles in life. It will never harm being a little considerate towards the feelings of others.

Next time you have your dinner, take a minute and tell your mom how wonderful she cooks. You will never regret that smile on her face.

Next time you are at home, sit beside your father and tell him that he is your support and everything you are, is because of him. The shine in his eyes will brighten up the darkest corners of your life.

Smile at that stranger. May be your smile will make his day.

Listen to that grandma in the park tomorrow. You will give her a sense of belonging.

Hug a tree today. I promise it will sing for you in its own weird way and the breeze will take your scars away.

Feed a stray dog. His wagging tail will tell you gratitude is cute (like, literally cute!).

In this story of life, be someone’s hero. Leave behind a legacy.

Let people say, “It was because of you, I did not give up.”

Don’t betray the grace that was bestowed upon you so freely.

Bless and you will be blessed.

Kindness is the only way to attract abundance in life.

Next time you meet “YOU”, smile, because you would have been a far better human than you ever were.

My friendship with my friend broke because it lacked humanity and consideration of feelings. That is what breaks a relationship. Almost always. As my buddy, Gibby, once said,

“In the sweetness of friendship let there be laughter, and sharing of pleasures. For in the dew of little things the heart finds its morning and is refreshed.”

Leaving you with this beautiful song, lovely people. Sniggy loves you!

The One who makes the thunder roar and simultaneously hears a butterfly sigh; the One into whose ears fall all our ardent prayers for She hears even the footsteps of a tiny baby ant; That Empress alone is the Writer, the Written and the Reader. In eternal service of that Supreme Divinity. Happy Reading! Love and Light. Jai Shri Hari💕✨