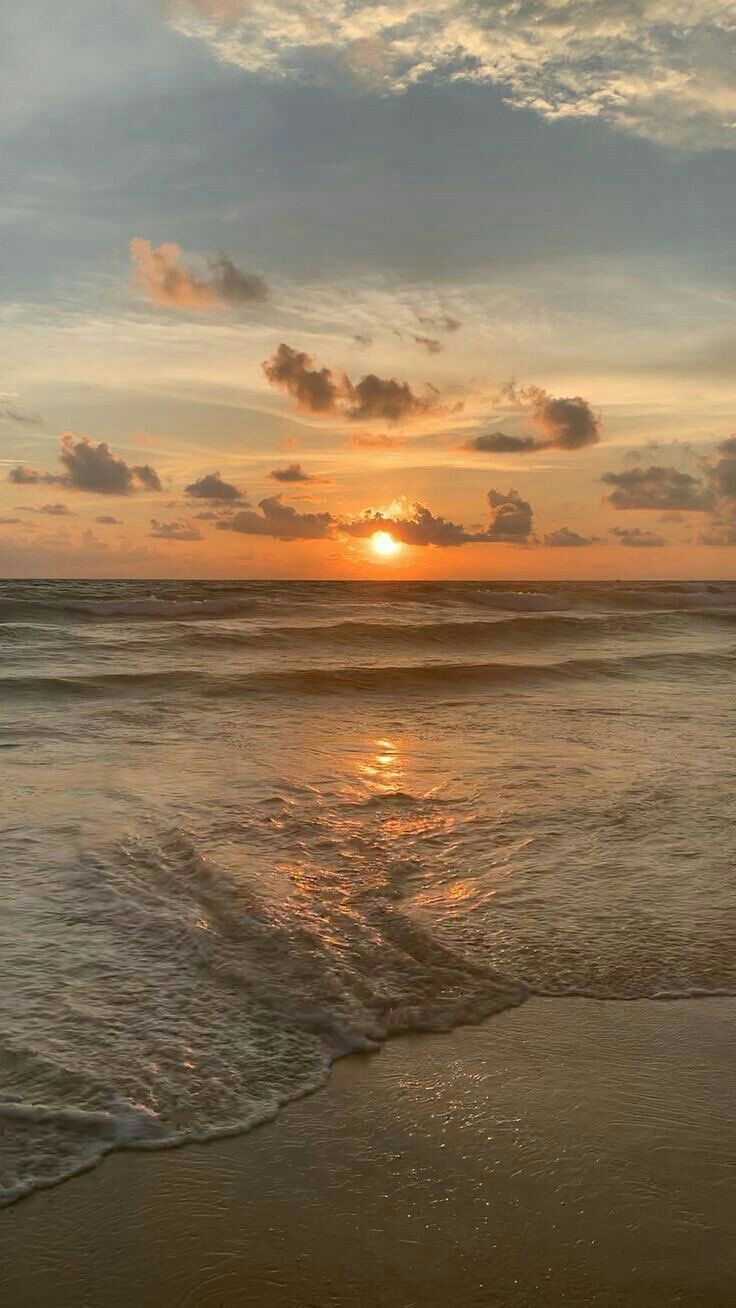 ♥Seeing the Sun in the Night♥

Just depend on the mercy of the Supreme Lord

♥Seeing the Sun in the Night♥

A fanciful landlord once became very anxious to see the sun in a new-moon night
sky. The flattering sycophants of the landlord said, “When you, our lord, desires, it
must be fulfilled. We should set up in this world such an exemplary deed so that
everyone will glorify you and follow the same example.”
Flattering thus, one of the sycophants brought in a huge lantern and held it up
towards the sky, saying, “Look here, my lord, can you see the sun>”
Two other sycophants then pleaded, “The sun cannot be seen in such a little
amount of light from one lantern. Let us arrange for ten crores of candle-power
lighting.”
So even that was arranged for, as the landlord desired. Some of the scientific-
minded friends of the landlord made an attempt to show the sun to the landlord
with the help of powerful electric lighting arrangement. But all such efforts made
by the scientists concerned were simply in vain.
Then a considerate person who was present there explained to the landlord that
he could never see the sun in the night even if all the electric lighting
arrangements in the world were assembled together -it would simply be a wastage
of power, money and time. So, he must wait till sunrise to see the sun. Only with the help of sunshine can one see the sun. The sun can never be seen with the help
of any other artificial light.

Similarly, every attempt of the materialistic scientists, archaeologists, and other people under illusion, to see and realize the eternal form of the transcendental
Supreme Lord, full of bliss and knowledge, with the help of so-called mundane
knowledge acquired through material senses and speculative reasoning, is only
self-deceiving.
As the sun can never be seen in the night even with the help of hundreds of
artificial lighting arrangements, similarly, the constitutional form of Lord Sri Hari
and the spiritual master and the Vaisnavas is never visible through hundreds of
attempts with the help of so-called mundane knowledge acquired by the material
senses of the living entities.

As the sun is visible only in the sunlight, realization of the truly constitutional
forms of Lord Sri Hari, guru or the Vaisnava, will only be possible under their
mercy. The spiritual master can not be assessed through a slighted understanding.
Any living being conditioned under illusionary mentality can not make a proper
assessment of Lord Krsna, the Supreme Controller of illusion and of the real
Vaisnava who is conversant with Krsna Consciousness.