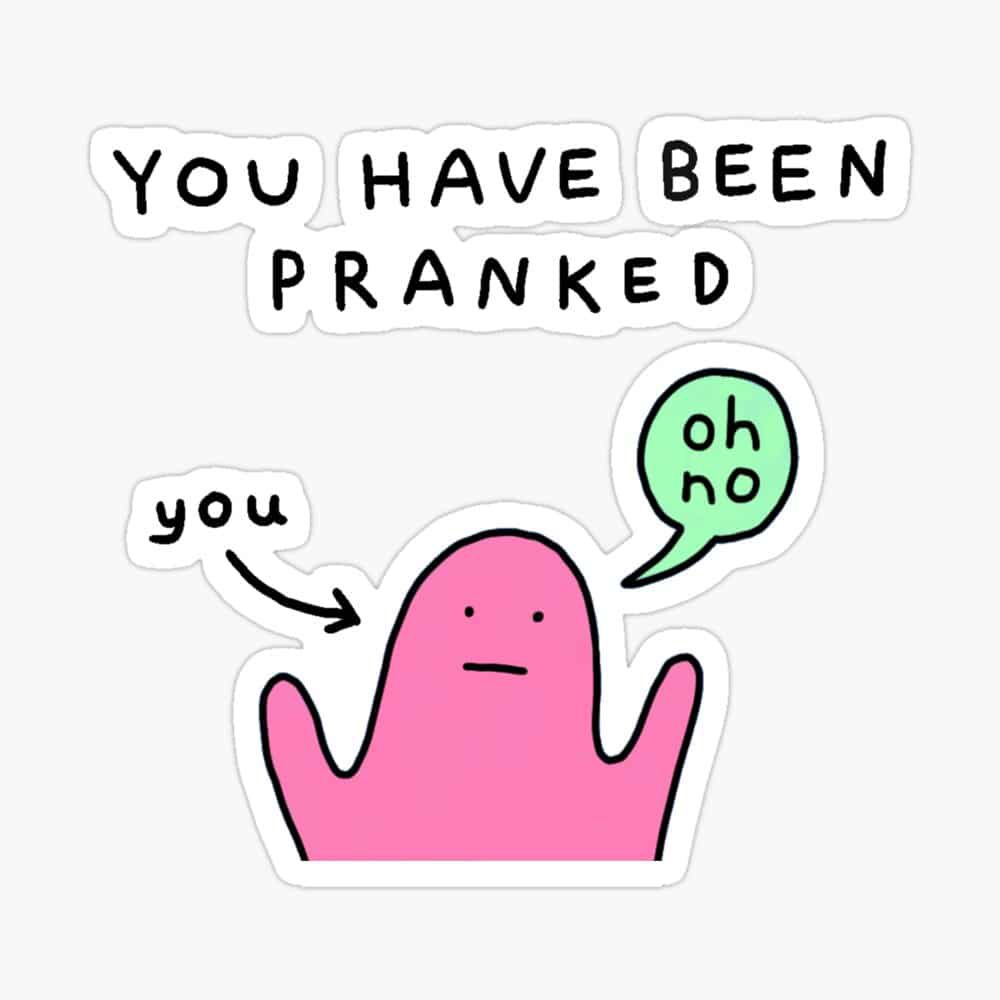 I was tired and I wanted to sleep. But, I was feeling guilty for my PGmate because she came into my room and I did not even speak to her. So, I opened my Instagram and checked my inbox, and found some friendship reels (Small videos) sent by her. Ah, I got emotional and went to her room. Then she started showing me pictures of her home, actually, more of a road. She told me many times, Didi, this is the road in front of my house.

So, at 1:00 am we thought of doing a horror prank on my roommate. While we were thinking up things, we got a very cool and minimum cost idea that was we could play  Payal music over a speaker. So, the plan was that I will be going to my room and act like I was sleeping and my friends will place a speaker in the washroom adjacent to our room and after every minute they will play Payal music and what I was to get my roommate up and tell her that there was somebody outside. Truth be told, I was scared myself.

So, it was time to create some scary vibes.  They were playing music and at the same time texting me on Instagram and asking me to get my roommate up and I was like she will kill me. I asked them to call her or even knock on our door. They were getting annoyed, so I thought ok let’s do it. So, I tried to wake up my roommate, Mukku,  and she was not getting up at the same time, I was feeling bad for ruining her peaceful sleep. Then I tried to create some noise with a charger and still, she was not getting up. So, I again tried to wake her up, and finally, she opened her eyes. What has happened Didi, she asked. Mukku, someone is outside our room and there is some noise. She said Didi that it must be the noise made by the fridge and AC. She switched off the AC and asked me to sleep. I was laughing and thinking she did not even notice the sound created by our friends, so I texted Shallu on Instagram and asked her to replay the same. Tada, there was again some Chhanchhan. Then, she said, Didi utho, kundi lagao (Didi, lock the door), and call Shallu. I called Shallu and she was acting  more scared than us, she knocked on the door and created more fear. Now things were scary. Mukku said, Didi call PG Owner. No no, let’s call Shallu again, its 2:00 am.

My phone screen was flashing white light when I was trying to call and after seeing that horror was more now. My phone’s display broke last week so I had got it changed. Then finally, Shallu came to our room and we all were doing fab acting and trying to get other PGMates up too. We are seven girls on one floor. Others were not even opening their doors. That went on for almost 20 minutes. Now Mukku was scared and I was scared too. Then Shallu played the same music on the speaker and we started laughing. Mukku was angry and laughing at the same time.

Oh, it was a prank, and Didi you were also in? I said yes, but I was getting scared. We even laughed more.

Oh wait, the prank went wrong when Shallu started playing with me. She knew I get scared so she started playing haunting music on the speaker, I was trying to stop her and she was not stopping. She was playing it louder,  so I started crying like a baby. They were now actually scared :).

Finally, things went normal, and at 3:00 am we all went to sleep but we slept with the light on 😛

So, the moral of the story is I will never do horror pranks in the future 🙂