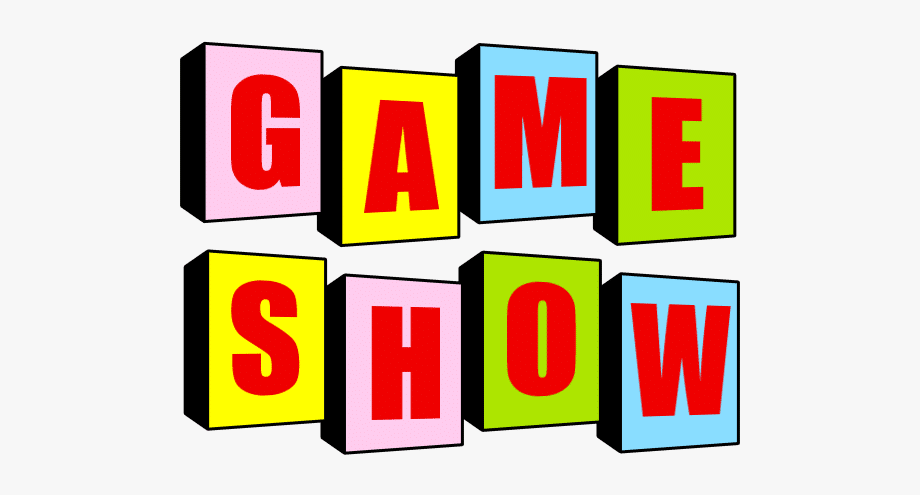 Game shows are a mix of fun and learning. They have elements of both luck and skill. They showcase moments of exhilaration and anguish. In short, game shows are awesome. Here are four of my favorite game show moments that are immortalized for posterity.