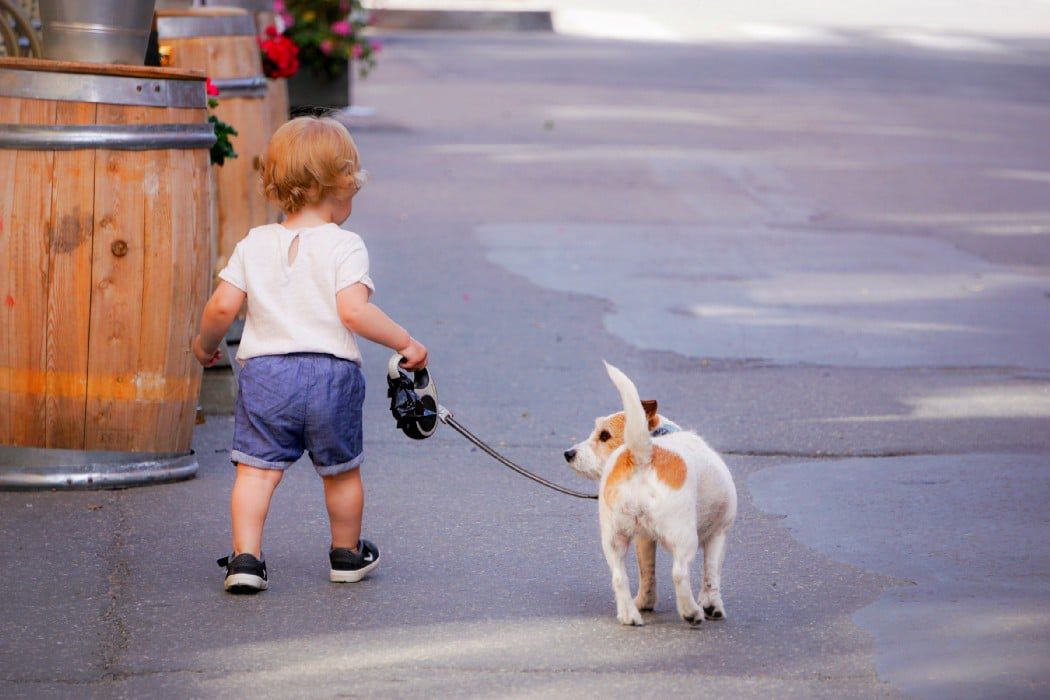 4 True Tales to Make You Smile

Because we all want some good news

Each morning I would doom scroll through the news and social media feeds and, to be honest, would start feeling down.

I looked for distractions from the seemingly endless news cycle of despair.

Sometimes I would read a personal development or self-help story and would look for ways to keep positive and get a smile on my face. Some of these articles help. Most don’t.

As I was looking for a positive message, my mind wandered back to early 2020 when the pandemic first hit. In April, actor John Krasinski launched a show on YouTube featuring Some Good News. In amongst the negative press, John found positive stories to share with people.

They were cheerful and uplifting. A few made me cry — happy tears. So today, I thought I would follow in John’s footsteps…and marry Emily Blunt. No, I mean, offer readers some good news.

But instead of recent news, I thought I would share five short true tales that put a smile on my face when I read them. And gave me that little hit of dopamine to kickstart my day.

And I hope the same happens to you.

1. The Scottish maid to the stars

Let’s go back roughly 150 years for our first tale.

Back in the 1880’s Edward Pickering was a Professor of Astronomy and the director of the Harvard Observatory. Often when he was frustrated with his academic and research staff, he would tell them that his Scottish maid could do a better job than they could.

Edward’s wife told him that their Scottish maid, Williamina Fleming, was actually worthy of a position. So Edward decided to hire her to do clerical work and basic mathematical calculations.

Fleming quickly showed her skills and developed a new system to classify stars according to their spectra. The ‘Pickering-Fleming System’ classified tens of thousands of stars over the next few decades.

In addition to creating a new system, Fleming became the first woman elected to the Royal Astronomical Society and also discovered white dwarfs and the Horsehead Nebula.

Not bad for a ‘Scottish maid.’

Robin Williams was a hero of mine; I loved his manic comedic energy and his ability to improvise. I devoured all his movies, including Patch Adams, in which he plays a doctor who uses humor and pathos to help sick children he visits in hospital.

And it seems Williams had a touch of method acting for his role.

In 2002, Sharon Osbourne, the wife of musician Ozzy, had cancer and was bedridden. As her daughter Kelly describes it, “Mom was lying in this bedroom that she had curtained off. It was pitch black. She hadn’t gotten out of bed for like a week. Mom’s dog had to go to the hospital because she was dehydrated. Mom was dehydrated. And we couldn’t get her to go back to finish the chemo.” It seemed like she had given up in her battle against cancer.

Ozzy Osbourne decided to ask Robin Williams to visit his wife to see if laughter really was the best medicine.

As Kelly recalls, “He just dropped everything. Came over to the house. I got in bed with Mom. I just remember sitting at the bottom of the stairs, and we went from crying, not knowing what to do, to peeing ourselves laughing because we could hear Mom upstairs in her room laughing with Robin. The next day it changed everything, and Mom went back to chemo.”

When you think of alliances between countries, I bet Norway and Nepal don’t spring to mind. But the two nations have formed an unlikely partnership.

Norway employs sherpas from Nepal to help build paths in the Norwegian mountains; so far, they have been involved in over 300 projects. The sherpas help make routes more accessible for hikers and climbers, as well as building small cottages. They have a love for nature and awareness of their surroundings that the Norwegians they work with appreciate. The Nepali sherpas have even won awards for their work.

The Norwegians care for their wellbeing, ensuring safe working conditions — far safer than working on Mount Everest as many of them did. Additionally, they have built Buddhist temples so the sherpas can pray as they would at home.

While Norway gets the benefit of labor skilled in working such conditions, most of the benefits reside with the Nepalis.

In one summer, they earn the equivalent of 30 years’ salary in Nepal.
The global recognition has led to other European countries employing Nepalis.
They have been able to improve their living standards in their villages back in Nepal with the money earned.
It’s a win/win situation for all involved and a great example of the world working together across cultures.

4. The boy who refused to die

I have saved the most powerful tale for last.

Martin Pistorius fell into a coma at the age of twelve.

His parents were told he was a ‘vegetable’ and to keep him comfortable at home until he died. But he didn’t die. “Martin just kept going,” said his mother.

For the next twelve long years, he was a prisoner in his own body. Each day his loving parents would bathe him, feed him, and put him in bed. Every two hours, they needed to set their alarm as a reminder to turn Martin to prevent bedsores.

Each day, Martin sat in front of a TV where endless reruns of children’s cartoons were shown. His carers thought nothing of it as they thought Martin was brain dead.

But Martin had enough brain activity to recognize the futility of his situation.

These were some of the thoughts that Martin would play over and over again in his head. No one knew his brain was alive and that there was a small glimmer of hope. Finally, one day his mother upset at the situation they were all in, said to Martin, “I hope you die.”

Martin realized he needed to change this mindset. He stopped focusing on negative thoughts and on developing his mind. And that’s when the ‘magic’ happened. As his mind felt better, his body also began to improve. The positive mindset helped push his body.

It really became a case of mind over matter. A very slow journey began as Martin came out of his coma-like existence.

He eventually learned to communicate via a computer and drastically change his life.

Martin is now married with children, a successful author, and runs a business. You can read his full inspiring story in Ghost Boy.

Now when I read the story of Martin, not only did I have a smile, I may have shed a few tears.

If Martin, who was under the most adverse conditions, can adopt a positive mindset, then we all can. We can either focus on the negatives in our lives or be thankful and cheerful for what we have. It took over 12 years for Martin, so I can easily cope with 217 days in lockdown.

I truly hope this story of four tales has helped put a smile on your face. Because then that would make you the central figure in happy tale number five.

A small tale involving a happy reader. And a very happy writer.