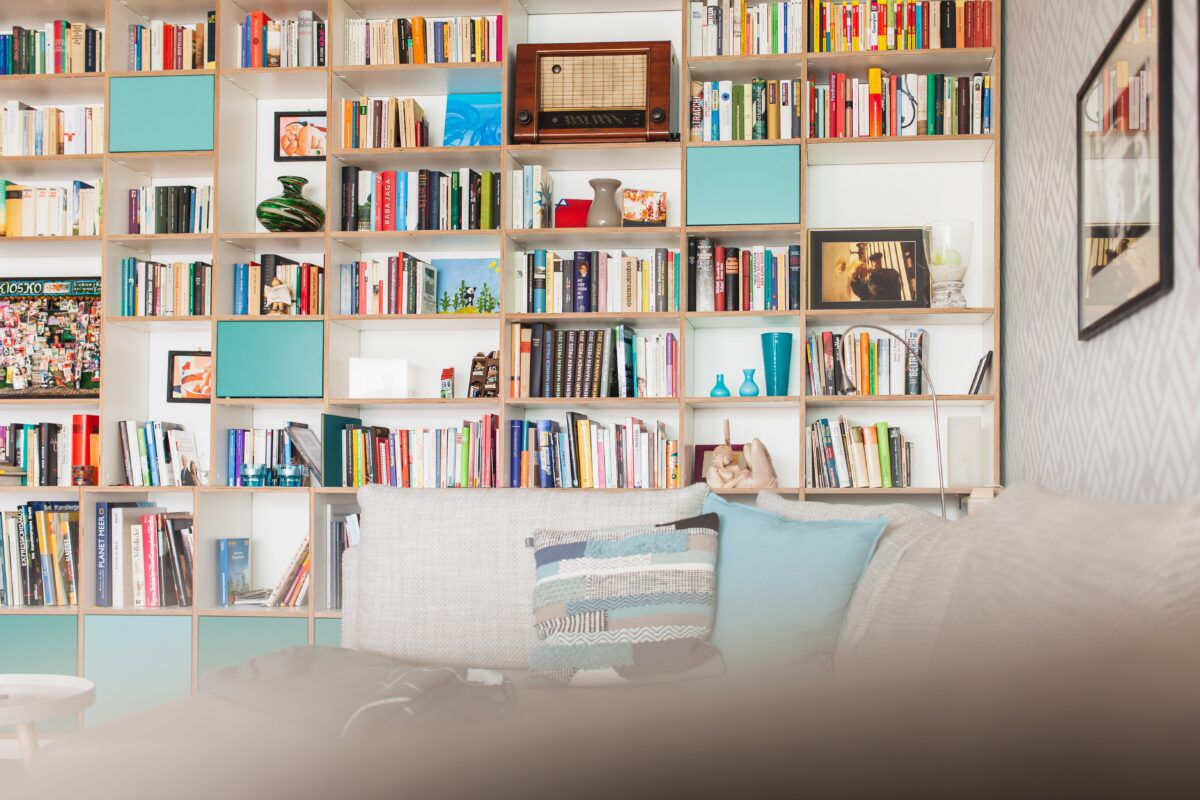 Randy Pausch's reflections when faced with death are laced with wisdom

Pausch had an “engineering problem”, in his own words. He had ten tumors in his liver and only a few months left to live. 99% of people in his situation would lose all hope and become engulfed with sadness.

Not Pausch. He made the best of the remainder of his life. He delivered a talk in the Last Lecture series — a lecture series delivered by Professors in the Carnegie Mellon University.

Randy Pausch’s last lecture doubled down as the legacy he would pass to his children, parting words of wisdom for his children from a dying father.

He generously cc’ed this wisdom to the world by publishing it as a book.

The Last Lecture is one of the more famous books —the odds are that you would have heard of it and possibly read this masterpiece. Here are 5 wisdom nuggets, life lessons, and interesting random snippets from the book that caught my eye.

Randy Pausch’s wife Jai crashed one of their cars into another.

Both cars were now dented. Jai was scared to break the news to Randy. When she finally did break the news, Randy was nonplussed to Jai’s amazement. His parents had taught him that a car’s purpose was to take you from one point to another — that’s all.

Jai told Randy she will get a quote to get the dents fixed the next day. Randy said that’s not necessary. Jai was surprised again — would they drive their cars with dents? Yes, replied Randy — he came as a package — he wouldn’t get angry that the cars were dented in the first place, but he also wasn’t keen on spending money to fix the dents.

My car has at least 100 scratches and dents. I haven’t been tempted to get them fixed — I share Randy Pausch’s philosophy — cars are meant to take us from one place to another. When I crashed the front fender of my first car in Virginia, I got the fender replaced, but chose not to spend money to paint it.

I may not share Randy Pausch’s academic inclinations, but I am proud to share his philosophy on repairing dents (or the lack thereof).

Randy Pausch was a good uncle — he would take his sister’s children out for some fun time.

His sister would give her children instructions: “Be careful in Uncle Randy’s new car.” “Wipe your feet before you get in it.” “Don’t mess anything up”. Etc.

Pausch disagreed with his sister — he believed that this sort of admonition sets kids up for failure. He made a counterstatement by way of action.

He took a can of soda and poured its contents in the backseat to the shock of his nephew and niece.

He made his point. People are more important than things. A car, even a brand-new car, was just a thing.

3 — The Salt and Pepper Shaker That Netted Disney World $100,000 Worth of Business

Randy Pausch and his sister visited Disney World when they were children.

This gesture touched the Pausch family profoundly. Over the next several years, the Pausch family took guests to Disney World whenever they had an opportunity. They also told this salt-and-pepper shaker story to anyone who would listen, thereby being evangelists for Disney World. The Pausch family would have spent more than $100,000 in Disney tickets, food and gift items, Randy estimates. All because one gift shop employee made the decision to replace an item that a child broke.

I relate well to this sentiment. Starbucks once replaced my drink because I didn’t like it. Taco Bell gave me a free Mexican Pizza when I was unhappy with an interaction. These gestures did not go unnoticed in my books — I’ve been an evangelist for both these companies.

This is the age of instant gratification. Everyone wants something for nothing. Youngsters are sucked into hedonistic treadmills of various kinds.

The secret of success is not glamorous: just work hard.

Randy Pausch got tenure at an early age. If anyone him the secret of success, he would ask them to call him at his office at Friday evening at 10 PM to find out the answer. (Pausch qualifies that this was before he had a family!)

There really is no magic pill. Are you spending your hours doing something productive and creative, or are you consuming entertainment mindlessly?

The answer will tell you your odds of succeeding.

5 — The Importance of Telling the Truth

If Randy Pausch could give only three words of advice, they would be “Tell the truth”. His parents told him that he was only as good as his word, and he lived up to this tenet.

In the pandemic, Swamiji told a group of Zoom attendees (I was one of them): “You know you have to speak the truth. Yet, you choose to lie. Why is that?” This question struck me hard, and I’ve tried to stick to the truth (although a lie or two does spring up — old habits and all that).

Randy Pausch repeats the importance of truth repeatedly in his book. After he was diagnosed with tumors, when a police officer stopped him for speeding, he simply told the officer the truth — that he was a dying man — and opened his shirt and showed the officer his tumors.

Pausch talks about the Honor Pledge that University of Virginia made its students sign before an exam or a paper.

On my honor, I pledge that I have neither given nor received help on this assignment. — University of Virginia Honor Pledge

I went to the University of Maryland where we had a similar honor code. On one assignment, I did not take it seriously and collaborated with a friend where we were not supposed to. I got into serious trouble. I had trouble coming to terms with my transgression and the ignominious punishment. The details of my transgression and punishment is a story for another occasion. The experience taught me a major life lesson: Be honest at all times — even when you don’t think it matters.

Because it always does.

Death is the destination we all share. — Steve Jobs

Nobody wants to die. Very few meet their death gracefully. Randy Pausch is one of the rare few who faced his death with grace. One reason he was able to do so is because he lived his life well.

The world owes Randy Pausch a token of gratitude for documenting his life journey (as well as the journey he took towards death) and sprinkling it with life lessons.

Name a book (other than Swamiji's books!) that has been 'life changing for you.

Name a book (other than Swamiji's books!) that has been 'life changing" for you.

Siddhartha... It shattered my conditioning left, right, and center!

Any Guesses about Swamiji's new book.

In his interview with Duologues, Swamiji said that he found time to write a book on his actual daily routine during his intense sadhana in the Himalayas i.e., what he did in that 22 hours of meditation a day. I am so excited for that book and would love to read that from my Bhagwan.

Does anyone know when that new book will be coming out and guess what other interesting spiritual experiences will be shared from Swamiji's life in the upcoming book?

I think we are all excited about it. Let’s keep the excitement alive. I feel that there’s no need to guess what will be in it, he has shared what it’s about.
Only He knows and we will be pleasantly surprised, I am sure. It will also be a bit painful to read perhaps, given all the challenges he went through in the Himalayas.

Which is your favourite book authored by Om Swamiji?

Chandr... asked in Books 1 year ago

Which is your favorite book authored by Om Swamiji? And why do you like it?

Mine is ‘The Ancient Science of Mantras: Wisdom of the Sages’ as I own a signed copy of this book. 🙂 Secondly this book is not just about reading rather it is about practicing and awakening of the mantras.

My all-time favorite is his memoir - If Truth Be Told.

That book gave me hope that even a person like me can dream of walking the spiritual path. No matter how many great books Swami writes, his memoir will always be super special for me.

Besides, I got to see his joy when Harper Collins accepted that book (which happened when he visited my home). 😊

Which text, according to you, is the most authentic commentary on Srimad Bhagavad Gita ?

What is your opinion on Srila Prabhupada ji’s ‘Bhagavad Gita As it is’ ? Please mention more than one texts if you want. Thanks! Jai Sri Hari!🙏

Jai Sri Hari Amrendra Bhai. Swami has done a commentary of the Srimad Bhagwat Geeta on Audible. That is the only one I am ever going to listen to. When Krishna talks about Krishna, why go anywhere else.