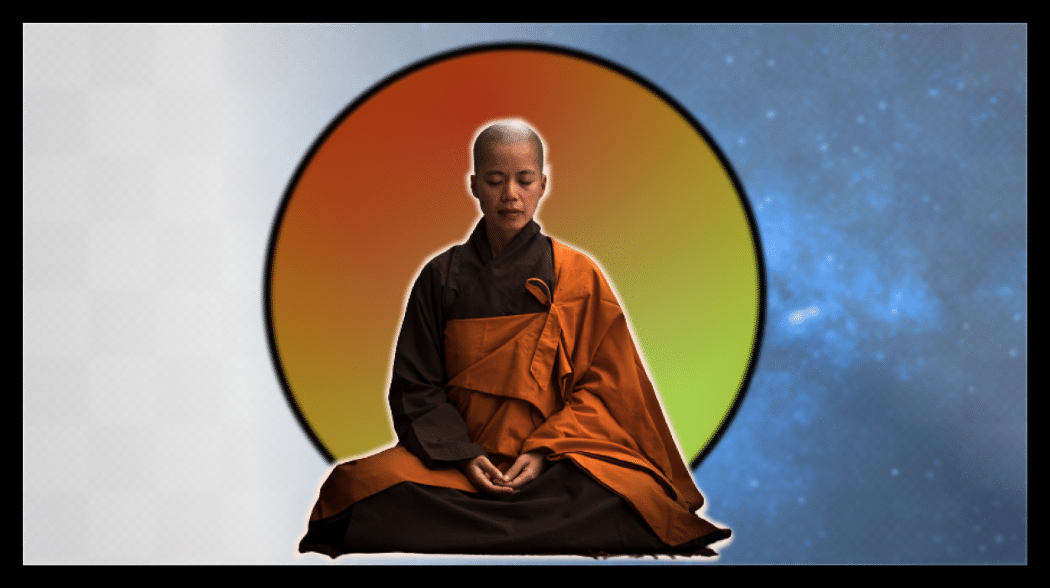 5 Japanese Mindsets To Change The Way You Think

Sometimes we just don’t have the words

Japanese philosophy has had a huge impact on my life.

I find the calm balances out the mayhem of the modern mind.

When I first walked into a karate dojo aged 13, I had terrible self-confidence. Eight years later, I was on the UK National Squad and could happily teach…

Yet I still only had a superficial understanding of zen mindsets. I focused on the cool flashy high kicks rather than understanding the way I thought. A trip to train with karate masters in the beautiful southern Japanese islands of Okinawa changed me for the better.

I came to realize how much of true progress in life was down to the way you think rather than being good at following instructions. If you strengthen your mind, you become better at everything.

Make no mistake, the five mindsets I learned aren’t mystic tools to solve all your problems. The real value is in becoming more aware of what state your mind is in so you can adjust it to suit your needs. I want to trigger you to think about the way you think more often.

Mushin no shin — Mind without Mind

That’s how I can best describe the feeling of Mushin no shin.

Maybe you’ve felt it when you’re doing something you love. Your inner voice goes silent and your instinct takes over. You run on autopilot and you trust yourself to do exactly what you want to do.

Think of it as training mode vs performance mode. When you’re learning then your mind needs to be switched on because you need to think about what you’re doing so you do it right. Yet when it comes to performance time then you shouldn’t be thinking. You’ve done the hard work, empty your mind and let your subconscious free.

If you’ve felt it, you’ll know how amazing it feels.

It doesn’t need to be physical activity, I know people who describe the same feeling when in the zone in any activity. Gamers, painters, writers, anyone can create without consciously thinking. I hope you’re reading this and you’ve already identified what activity gets you into this mode.

Often it’s a perk of consistency because you’re able to do whatever you love without stressing your brain. Sometimes you have to go through the difficulty of learning what to do at the start so later it can be something you use for pure joy.

We all need a bit of Fudoshin sometimes. It’s those times when you feel unstoppable. Not because you’re drunk with anger or rage but because you believe in yourself 100%.

You’re going to achieve whatever you want to. There is no doubt. In your mind, it’s a fact.

The problem for many people is they can’t maintain this mindset for long periods then beat themselves up for being human. The classic example is when on January 1st, everyone is hypermotivated to become the fittest versions of themselves then most have given up by February 1st.

The trick is to start small to make Fudoshin a habit.

Start with a task you often procrastinate and tell yourself you’re going to do it no matter what. Maybe it’s winning the battle against the snooze button every morning or maybe it’s not checking your phone whilst eating. Whatever it is, make sure it’s something where you can be decisive.

It sounds strange but it’s empowering to know you beat the procrastination monster on these little things. You might find you like this feeling and experiment with it in other areas of your life. It could help you power through the extra mile of running or a final assignment.

When I think of Zanshin, I like to imagine an emperor’s guard. When on duty, they had to be 100% aware of their environment to look out for any sense of danger. Yet they had to be relaxed in this heightened state of alertness otherwise their hearts wouldn’t have lasted long.

Zanshin is total awareness of your present surroundings where you can filter out the irrelevant. A good example of bad Zanshin is when I fell over a park bench because was too busy looking at my phone. Not a proud moment.

Maintaining Zanshin in today’s world with a million distractions is difficult. In the old days, the zen monks didn’t need to worry about TikTok or Twitter. Try leaving your phone at home and going for a walk. No music other than the ambient sounds. See how much you notice even on routes you take every day.

The idea is to stay in the present moment and whatever task you are focused on. It’s about controlling what you can and not letting the results stop you from doing your best. It means not getting cocky when you’re ahead and not giving up if you’re falling behind.

My weekly newsletter is called Shoshin Sunday because I always want to remind myself to keep a beginner’s mind.

The main reason for this is simple. Good is the enemy of great.

When you’re new to something, you know you don’t know anything so you take in as much advice as you can. There’s no ego. Yet once you become good, you can become lazier and sabotage your own growth. The only people who become great are the ones who can be good and not let it go to their heads.

I could only grow once I realized how much more there was for me to learn.

What is your number one strength? Can you accept even for this there is so much you don’t know? If you can then congratulations, you’re practicing Shoshin.

Yet remember you shouldn’t always think like this. If you are forever the student, you can’t help other people with their growth. Sometimes you need to put on the teacher’s hat too.

This mindset is the hardest to achieve and I won’t pretend I’ve done it myself.

The closest I’ve come is when I’ve been in a secluded place surrounded by outstanding natural beauty. Overlooking the Norwegian fjords or watching the sunset over the Ngorongoro crater.

Senshin is a simultaneous realization of how insignificant and significant you are. It’s how vast the universe is and yet how interconnected it is. You can see the beauty in all life and have a desire to do good however you can.

Enlightenment feels like an unachievable goal. Let’s be honest, most of us wouldn’t know how to interact with someone who had a Senshin state of mind because it would seem so different from what we’re used to.

Yet there is a simple way you can practice Senshin though it’s not easy. We live in a world where it’s cool to be angry and hurl abuse at people who think differently from how we do. If you want to take a step toward this harmonious mindset, try to wish well to those who wish you harm.

As I’ve got older I’ve come to appreciate how lucky I am to be raised in the way I was. I try (and often fail) to understand people who disagree with me rather than reaching straight for the pitchfork.

Maybe we can’t become enlightened but we can almost always be kinder.

Edited by the author — Original Photo by Prince Kumar from Pexels