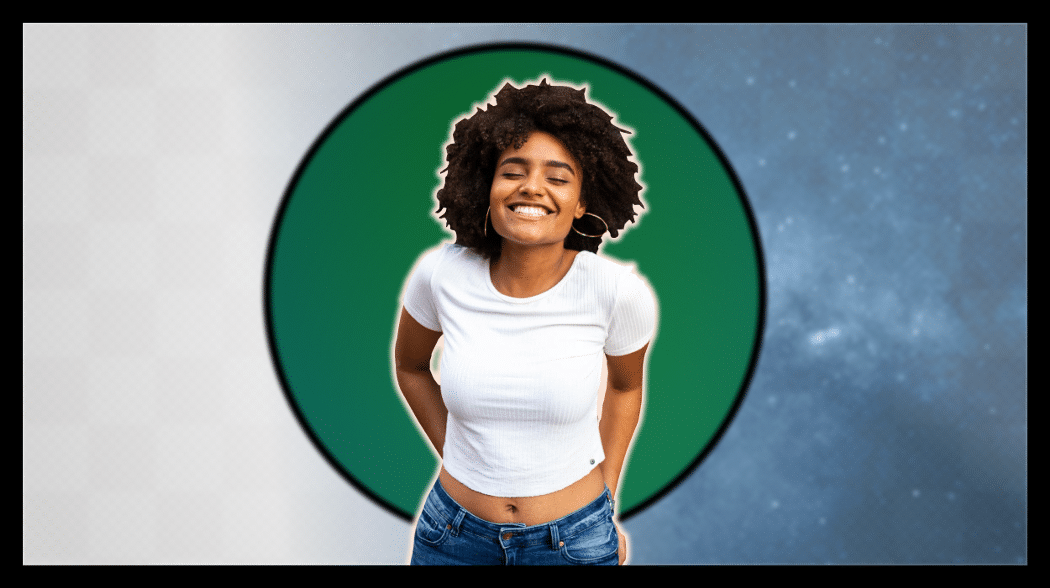 It feels like everyone is focused on their faults rather than what makes them great.

Some people have left behind the toxic world of seeking external validation but replaced it with an obsession with conditional self-acceptance.

The focus of gratitude practices is often fleeting events rather than the positive traits we have. I am my own worst critic and no one will ever truly know how much I tear myself down.

So today, I choose to do the opposite. I thought about what signs I see in myself and other people which aren’t appreciated enough. If you’re hard on yourself maybe you’ll find something in this list that gives you a cause to celebrate instead of despair.

#1 You can laugh at yourself

On the surface, January 22nd was a bad day for me.

The plan was to go to the dentist and get my tooth fixed then go home. Yet I misread the email and went to the wrong side of the city. I baffled the receptionists because they’d never heard of who I had my appointment with. Then on my walk of shame back to the station, I slipped on some ice and landed face first. My phone screen was shattered.

The first thing I did when I sat up was burst out laughing. I’d made a fool of myself but I was ok.

I’m proud of how I reacted because I could have let it ruin my whole week. There are things worth getting upset about in life but a cracked screen isn’t on the list for me.

You’re doing well if you can let the minor things go and forgive yourself for your mistakes. Psychologist Anna Rowley believes resilience is the most important skill in life as “it protects against stress in any situation”. Or as Rocky Balboa says “it’s not how hard you hit but, it’s about how hard you can hit and keep on moving”.

#2 People can be vulnerable with you

The way we think about human connection has been distorted. The focus is on how big our network is rather than the strength of the bonds with the people already in our lives.

The number of followers you have only shows how many people cared enough to take a second to click a button. That’s it. It doesn’t mean any will name their firstborn after you and they might forget about who you are a few days later. It’s easy to track but not the best measure of your likeability. I can’t find any studies saying the larger your network, the happier you are.

Yet many studies are showing strong relationships are the key to long-lasting happiness. The few people who come to me when they are at their lowest are far more important to me than all the followers in the world. You should feel proud if people trust you with a side of themselves they hide from everyone else.

Whatever your self-image you should be reassured by others seeking your wisdom. You’re making an impact on their lives.

#3 You can’t be peer pressured

London has a massive after-work drinking culture. I’ve lost count of the number of times someone told me they weren’t going to drink at the start of the night and they end it in a mess. They went against their own desires to please the crowd.

It’s a human need to be accepted and to feel part of the tribe. It helps us to build those deeper relationships which are so important yet it can make us be someone we don’t want to be too. This is especially the case when you’re dealing with people you admire. They say “jump” and you say “how high”. It’s frustrating to see people act like puppets in a desperate attempt to be liked.

Simone Biles pulled out of her event at the Olympics despite the massive weight of expectations from a nation of over 300 million people. She realized if she went out to perform it would be for other people despite it putting her health at risk. Her ability to say no is a superpower.

If you’re able to put your own mental health over the expectations of others then you’re superhuman too.

#4 You can enjoy the mundane things in life

I’ve been to nearly 50 countries and have a dirty secret. Of the dozens of magnificent temples I’ve seen, I can maybe remember five in detail. The rest all blur together.

We’re sold this idea we need spectacular experiences and objects to be happy. Yet there’s only so long before they start losing their effect. Then like a drug addict, you need bigger doses to get your high. When I was obsessed with traveling, it was because I needed to escape my daily grind.

People ask me why I don’t become a digital nomad and travel the world while I write but I’m content with how I am. My life might not be as Instagram-worthy but I’m less frantic. Every day, I sit on the same sofa with the same poor cup of instant coffee. I look out at the same view I’ve seen a thousand times and take in its beauty.

If happiness is reality minus expectations then without the world-changing, you can be better off simply by being easier to impress. A boring life is underrated.

During the last few seconds, your body has created tens of millions of new cells. Over the course of a year, you literally aren’t built of the same stuff you were at the start.

Yet we have this rigid loyalty to an eternal “authentic self” which is a figment of our own imagination. People can cling to this identity even when it no longer makes sense.

The truth is almost no one reading will be the same person they were a year ago. The pandemic put us in situations we’ve never had to face before and we’ve all learned something about ourselves. To ignore these lessons and try to back to exactly who you were would be to deny your progression.

Not being afraid to admit you’ve changed is a sign of strength. You don’t need to be loyal to a version of yourself from the past because they no longer exist. Embrace who you are today.

This isn’t meant to be a list to make you feel bad about yourself. My intention is the opposite, it’s to make you appreciate some of the small things you do in life which you might not appreciate enough.

You don’t need the ridiculous achievements or to meet the unrealistic standards you might see online. You’re doing well. Try to remember what you are rather than just focusing on what you aren’t. I hope you have a wonderful day.