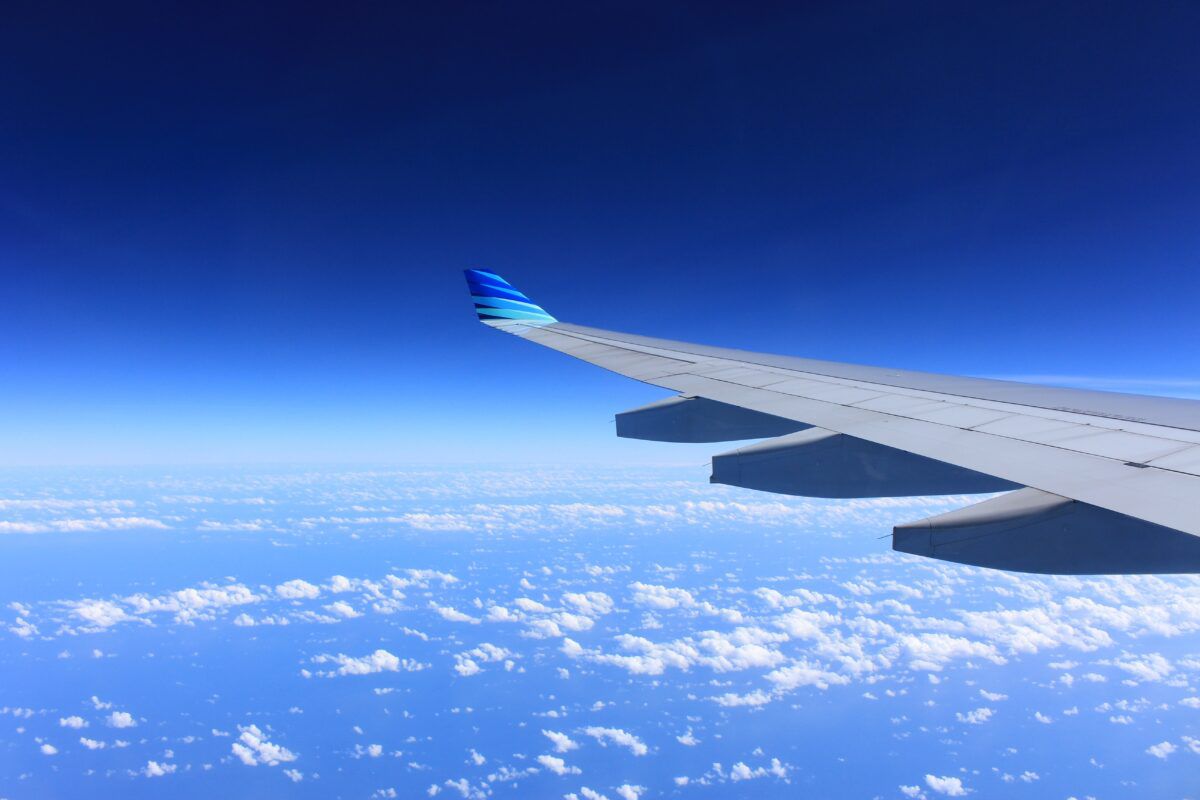 Medha Shri, our Editor, shared with us in her suave style how someone’s repair-delay in the automobile workshop and consequent late reporting to his twin-tower office on 9/11 proved a blessing in disguise.

Yes, many were affected in one way or the other. I am no exception. I was then on a post-retirement stint as a Consultant in Geneva, Switzerland. I had booked my ticket to Phoenix for 12 September to be with my sons on a short holiday. Aunty had already reached there two weeks earlier to spend more time with them.

On the morning of 12 September, my travel agent rang me up to say that all air traffic to the US had been stopped until further notice. I had known of the attack the previous evening but never guessed that air traffic to and from the US would be suspended in toto.

Earlier I had given notice to the owner and vacated my apartment effective 12 September. I introduced Dr Venugopal (name changed), my friend and colleague, to the apartment owner and suggested to him if interested he could enter into a tenancy agreement with him. And the owner was only too happy. As for myself, I had signed an agreement to move into a new and bigger apartment upon my return.

Now this uncertainty of when the US flights would resume left me in the lurch, in terms of my stay in Geneva. I told my doctor friend that I would speak to the apartment owner that because of the current situation I would vacate only getting the new travel date. He assured me: “Why Sundaram sir. My family is in Chennai and yours in the US. I shall take over the flat as planned, and we both can stay together. And, by the way, I am not too bad a cook. I can do tolerably well, and you should be able to put up with it till you leave for the US.” And that arrangement worked well. I didn’t have to check Aunty’s notes back and forth to prepare breakfast or dinner. Also, Venugopal’s cooking was way better. The grass is greener on the other side.

Three or four days later air travel to the US was resumed. And there was a near Khumbh Mela rush at the airport, of the cumulative stranded passengers of the past few days, all eager to fly to the US. For reasons best known to the airport authorities, they made only one queue for all US travellers, regardless of different city-destinations. I was sure to miss my flight because I would still be nearly a mile away from the check-in counter when my flight departs. Luckily all flights were delayed till all the passengers got into their respective planes.

At the Phoenix airport in the US, my entire family had come. They received me with a chorus, All’s Well that Ends Well and repeated hugs as though I just had a narrow escape from the Attack per se.

In another instance, my sister’s brother-in-law’s son working in California had to attend a two-day conference in the World Trade Centre, on 10 and 11 September. As they had to yield the conference room to another bigger meet, they shifted their venue for the second day (11 September) to another building. Ways of God.

AnecdoteSlice of LifeTravel
Support This Author

A Prayer Perhaps , Plus My Visit to Ashram
Focus on What You Want and Not What You Don’t Want..!!