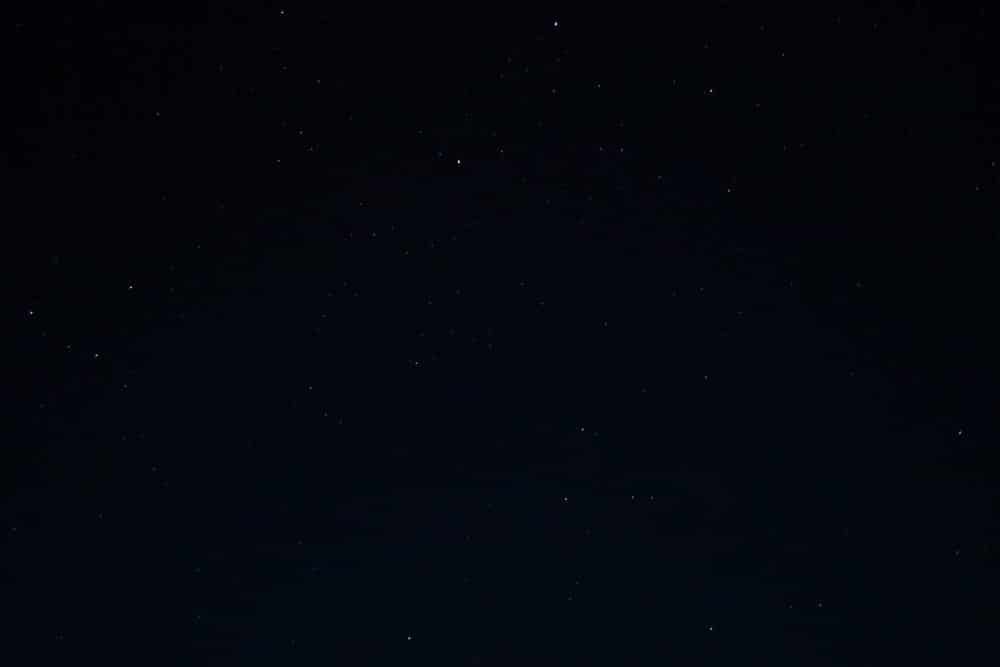 A Broken Thorn Struck in My Heart

It bled. It hurt. That broken thorn, prickly thorn struck deep in my heart. Exactly ten years back, it struck there, leaving me heart struck. I tried to pull it out, unfortunately, it broke mid way. It hurt me. It pained me. With time, it penetrated deep causing a twinge of guilt. To forget that piercing pain, most of the time I barefooted walked on a razor sharp sword and sometimes on burning coal to forget that smoldering ache.

A saint in a black robe appeared from a thin air who keenly observed that tapas. I bowed him. Seeing my only desire for God realization, his microscopic eyes with numerous siddhis searched for the cause of old pain. I was as calm as a bomb. He stared. He searched. A storm of thoughts came from nowhere and I was caught in it. He came to know about the gentle falling of silken rose thriving in vigor, shape and beauty, vanishing of scarlet fascination, a sudden piercing of thorn, and a torn thorn. To relieve me of that stale strain, he gently pulled it out with ease and care. Nevertheless, even the gentle movement of that deeply struck thorn pained me like hell. A dormant volcano of anger erupted from me. You are not a true sage! Ignoring my instant harsh reaction, he completely pulled out that worn and torn thorn to ease my pain and to relive me. The hot molten lava merged with the ocean of compassion forming a new estuary of pure love.

As black color absorbs all light, the saint in black robe absorbed all agony. Surprisingly after taking out that tiny thorn, there should be a hole but there was no hole. He immediately filled the cavity with compassion, a feeling unknown to me. On practicing that divine emotion, I came to know that, the sharp thorn of pain had now transformed into a bright red rose, blooming brightly and blessing others with the fragrance.

After two years, the crown experiencing Kundalini sensations bowed down to His Padma feet and thought a happiest thought it could. ‘I am forever grateful!’

Who Was He?
The story of jag Janani matha vaishno devi