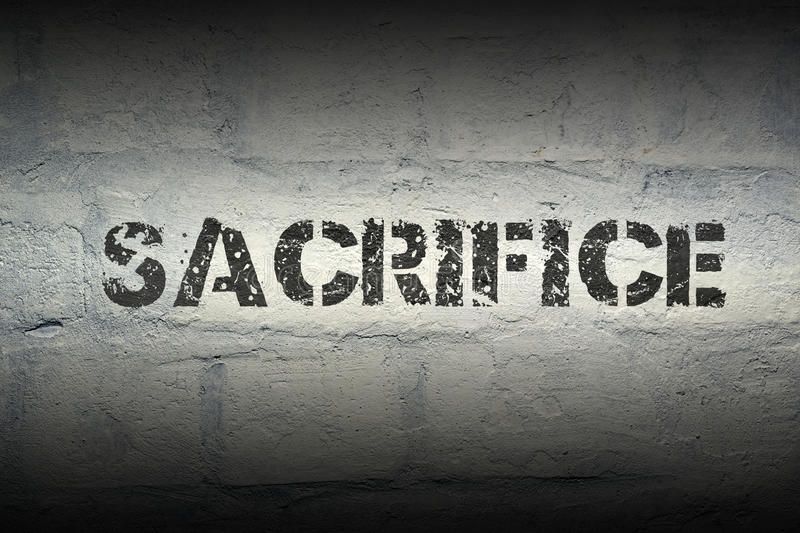 A Call for Sacrifice

Equality and Diversity - We need to make some sacrifices

We rejoice in the sunlight when the sun burns itself to provide light to us; May be, that’s why, the other name of love is sacrifice.

Hard toil lies behind anything beautiful. For example, raising a child to be a good citizen of this world requires selflessness and sacrifice. Mostly, mothers devote their lives to their children’s upbringing without actively calculating the return on the investment for their time and effort. A mother’s love for her child, thus, is considered to be selfless, since it is aimed completely towards a better future for the off-spring and in the least, for their basic survival.

Even fifty years ago, that’s the only great thing, an average mother needed to do in one life-time. Only a minority of the female population thought out of the box of the motherhood, for their goal of life.

Then came the world-wars and created a need for participation of women in the labour market, which had already been triggered by small amounts due to the advent of industrial revolution. Traditionally, women had been thought of, as cheap labour. But, recently we are seeing some mind-shift, as more women are aspiring to have a career and entering the job-market. There are still disparities, but it’s a lot better than even twenty years ago.

Now, how do women who have a family to care for, are balancing their commitments to their families and their workplaces? We do need a serious conversation on this topic in our societies. Most often, we find that even if a couple have the same career and they are raising a child, the cognitive load of organising a family’s daily schedule and running the show is still borne majorly by the women. It’s like juggling between two jobs. A day-job like men and a second outside-office job at home to provide the care that a family needs.

It’s often the case that we, women, are pushing ourselves too hard to feel productive at work, in addition to be a good carer, and a great homemaker. I think it’s time to introspect for all of us, both men and women.

To bring equality and prosperity, not only women need to get out in this world and feel that they can do whatever they want to, but men need to be their compatriots, by sharing the space that will be left vacant at our homes, by sharing the role of carer and homemaker to a much bigger proportion than today’s. Otherwise, our society will be completely dysfunctional one day and our children will be suffering with their burnt-out mothers trying to do too much with too little time. The statistics will probably show these issues in the next fifty to hundred years’ time, if we do nothing about this.

Not only that, our children will learn to love less and empathise less, since they would feel unimportant and not enough cared for, when we are trying to do too many things with our lives. This may create low self-esteem that will be hard to alleviate.

What is the solution, then?

I wouldn’t ever want to go back to the era when women’s only role consisted of reproduction and care in the society, but I would definitely recommend the parents and the teachers of today to raise our sons and daughters equally in the same manner without stereotyping a man’s role and a woman’s role in a family.

We need to consciously train our sons to sacrifice some time of theirs at home, to learn how they can bring some harmony to the lives of the people they love, by sharing the care for the family, and thus, to bring some balance into the lives of our daughters for the years to come. We also need to raise our daughters to know that it is not a favour they can ask from their partners, it’s a right they should exercise, to achieve a healthy, gender-balanced society. That will empower the future generations of women and they will be able to balance the work-life and home-life and share the load of life with men, in exactly equal proportions.

HOPE
The Hand Of Fate