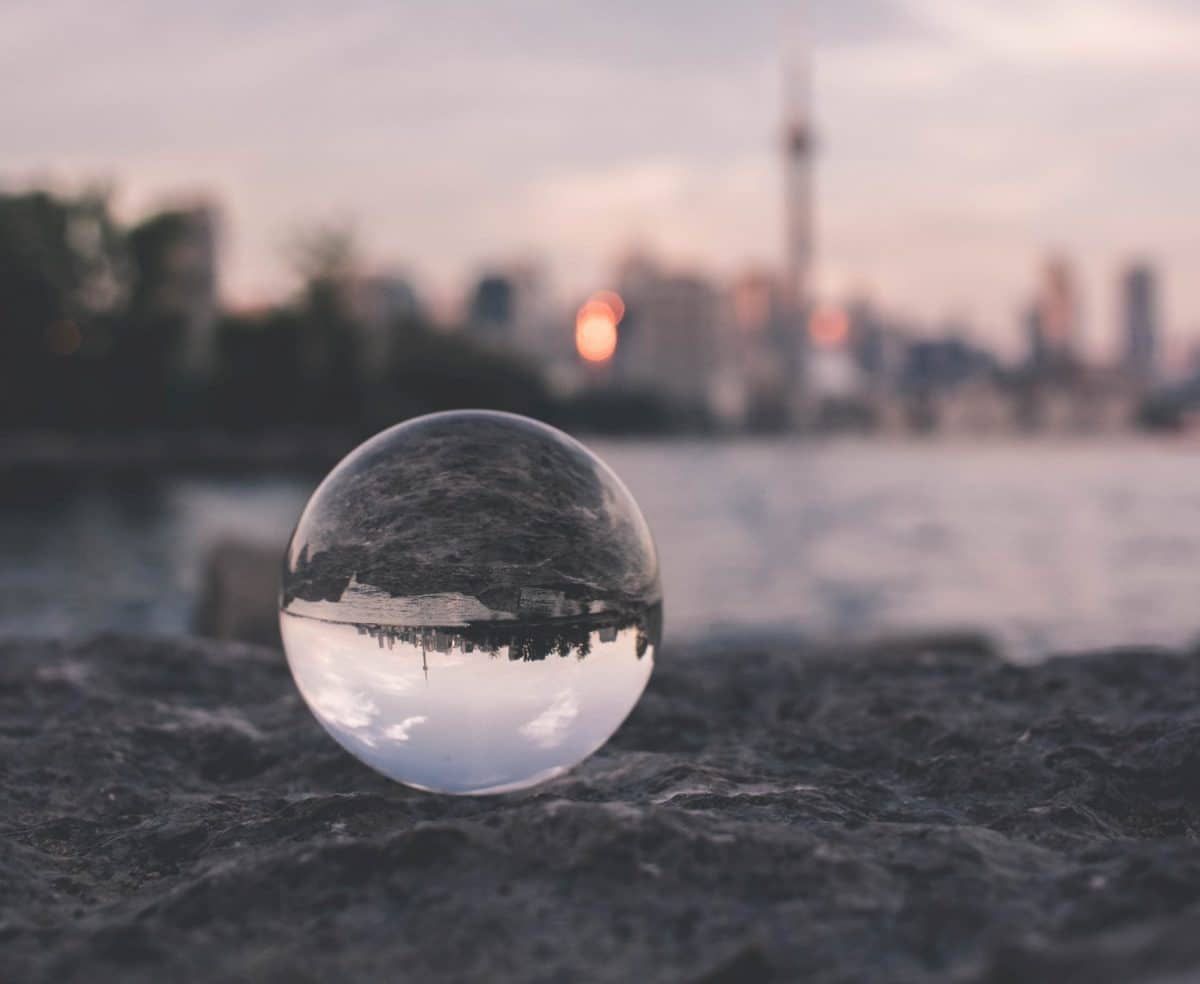 A Change in Perspective

Its time to score a goal.

When I was in school, I was often asked why did I wake up before anyone else just to get in a workout without getting late for morning studies (morning prep time), and why did I often refuse to indulge in junk even during day outs or random celebrations in school. I never understood what led people to think that I was making myself suffer on purpose even though I openly said that I did it because I enjoyed it and I did not want things like getting late or unplanned indulgences in junk to rob me of that enjoyment. But, people refused to believe me and I failed to understand why, until I caught myself asking similar questions and making similar sarcastic comments.

The questions arose when I saw people working 80-100 hour a week or working unpredictable hours and saying that they did it because they loved their job. My reaction was like “Come on! Get a life. Work-life balance is extremely important.” I realized that my questions and comments were full of ignorance.

The other day I read a quote by Naval Ravikant which fit in perfectly with incidents of this kind, and this quote is what inspired me to write this post. It says “What feels like play to you, but looks like work to others?” I reread the quote several times because not only did it feel relatable, also making me aware of my ignorance. Most days in school I woke up looking forward only to working out or engaging in sports. Movie nights never tempted me if I needed to go to the gym the next morning, instead I often thought that people were missing out on the joys of life just because they wanted to watch the movie, and their thoughts were along the same lines, but in the opposite direction, they thought I was missing out by not watching the movie. This fun factor was the reason why I had to push myself to study before and math exam and still found myself daydreaming while solving a problem (daydreaming was the reason I felt like crying as soon as I got the question paper 😂), but was excited to study before a biology exam.

If we think about the question Naval Ravikant asks us, things seem a lot simpler, we need to invest our time and energy in things which we think are meaningful or we enjoy. Doing meaningful things also helps a lot because when we work on something which adds meaning to the lives of or helps people (or any other being) around us, that too adds to the joy of it. If we start doing that, we will play harder instead of working harder. A mathematician might enjoy finding a new formula which calculates the distance of the earth to the nearest galaxy more accurately, this way he is even contributing to the scientific community (and to math syllabus😅) thereby engaging in meaningful work.

We still may need to work because we cannot handpick everything, students like me will still have to take math in school, but beyond these little exceptions work and life become far more exciting because of which we willingly skip that movie or another cat video on YouTube to play and score numerous goals. Yes, the ball might hit your face many times, leaving you dizzy and confused for some time, but once your head stops spinning all you need to do is kick the ball harder.

I hope we all score countless goals! 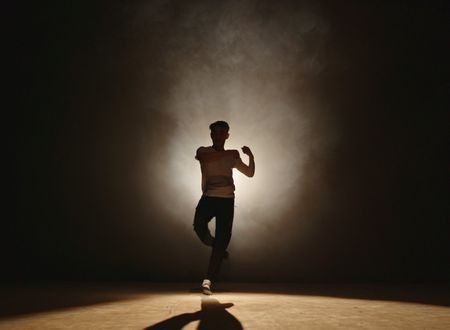