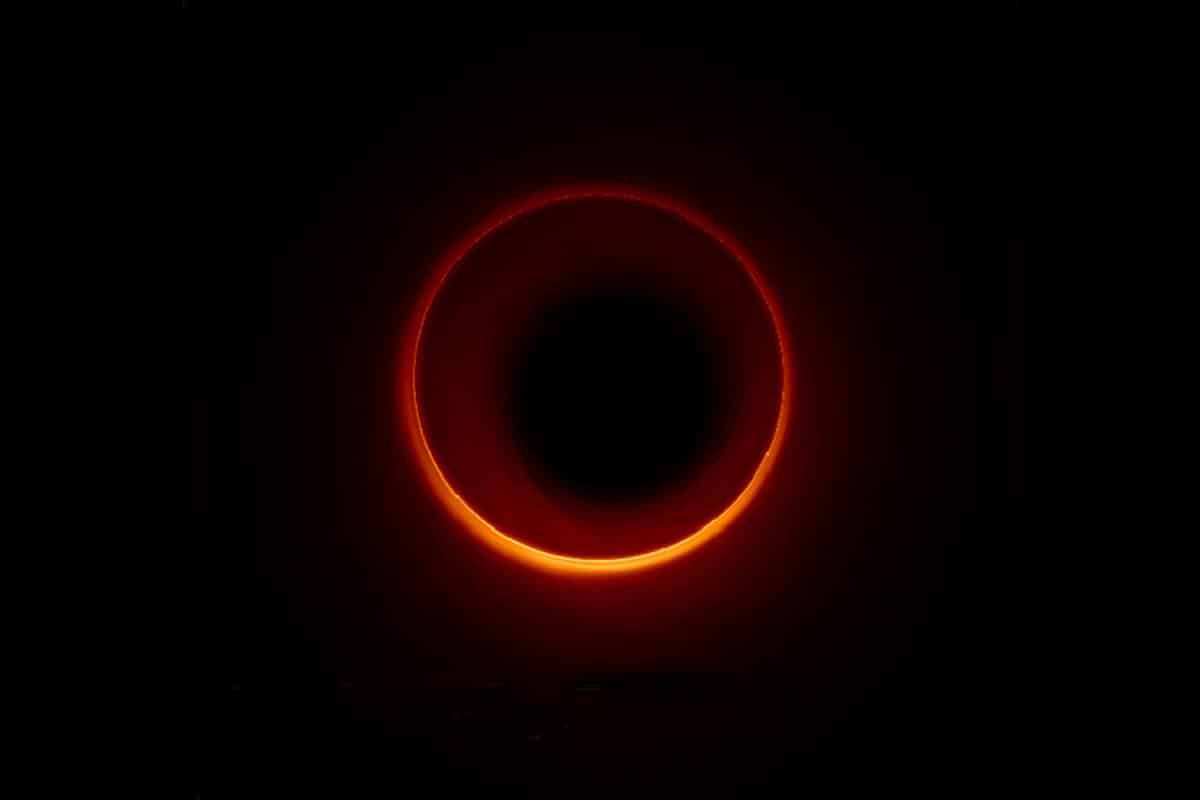 A Dream. A Vision?

Sometimes, there are no answers

When I turned 10, it was decided that it was high time I began sleeping by myself. Up until then, I had slept in between my parents and even the thought of sleeping alone in the dark terrified me. But once my younger brother was born, there was no option.

I started small. The first few times my mum would tuck me into bed with a tiny light always blinking in the corner of the room newly my own so that I didn’t feel scared. A few weeks later, I decided to relieve my mother of her duties and take matters into my own hands. But when night fell and I lay all alone in bed, I realized it was going to be harder than I had imagined. But I found a hack. I’d switch on my PC and listen to short audio stories for children to fall asleep. Not only did they keep me engaged and satiate an absolute hunger for stories I had had since my very childhood but the light of the monitor also helped in allaying all my fears once the lights were turned off.

It was easier in the winters. Beside my bed was always a pretty large halogen room heater whose inner orangish light reflected brightly throughout the room. I slept warm and cozy under a thick quilt that was always inside a cotton cover, as in most Indian households, for good measure. On one such day, I went to sleep early after studying for the class test the following day. In those days, I would also latch the door of my room so that it would get even cozier.

Anyway, sometime in the middle of the night, I was woken up by a bad dream. A tall, slender man with a disfigured body and an eerie air about him humming what sounded like,

Weejee meant nothing to me but what scared me was the way I felt like I was being stared at in my dream. A sense of discomfort kept growing till I finally opened my eyes.

But to my surprise, I couldn’t see anything even with my eyes wide open. Everything before me was a yellowish blur and I felt extremely uneasy in my bed. I rushed out from under the covers, feeling my way through as my vision partially improved, unlatched my door, and ran to my parents’ room.

Seeing me utterly distressed and almost unable to speak at that hour of the night, my father hurried to my room, asking the rest of us to stay put where we were. By this time, my mother and year-old brother were both wide awake as my brother was having a violent fit of cough. After a minute or two of trying to calm my brother down and make sense of what might have happened, my mother got out of bed and asked me to look after the younger one. What followed was a series of high-pitched shrieks that could very well be heard from the room my brother and I sat alone in the dark in.

Unable to keep myself any longer, I picked him up in my lap and got out of my parents’ room. But when I reached my own, it lay empty. Smoke was filled throughout the room and had also got into the lobby. I followed it into our backyard where stood my parents, their faces illuminated by a huge fire that had been caught by my quilt. The flames were leaping in every direction and my father asked all of us to stay inside the house while he took care of the situation. Apparently, a corner of my quilt had made contact with the room heater for far too long and caught fire. The quilt had been burning all while I slept under it, unable to see anything even once I woke up because of the cotton covers protecting it. I had not been awoken by a dream but rather the heat and discomfort I felt due to the flames burning right on top of me.

I forgot about the incident in a day or two and went on with my life as usual. But it was exactly a week later in school that our entire batch was called for a morning assembly. The mood of the gathering was rather grim and a tangible heaviness ran the air.

“Students, with a heavy heart it is our duty to inform you that your friend and batchmate Vanshika Garg is no more. She left us a week ago on the night of 30th January and succumbed to brain fever. It is as shocking as it is sudden for us all. Take care of yourselves and those around you.”

The realization hit me like a bullet. It was the same night. Take weejee. WEEJEE. VG. The initials. Vanshika and I had shared the same initials and I couldn’t help but think that by some accident of fate, I had escaped what was written for me. I still never know how to feel about this entire event. I didn’t know Vanshika well but I remember to keep her in my prayers whenever I can.