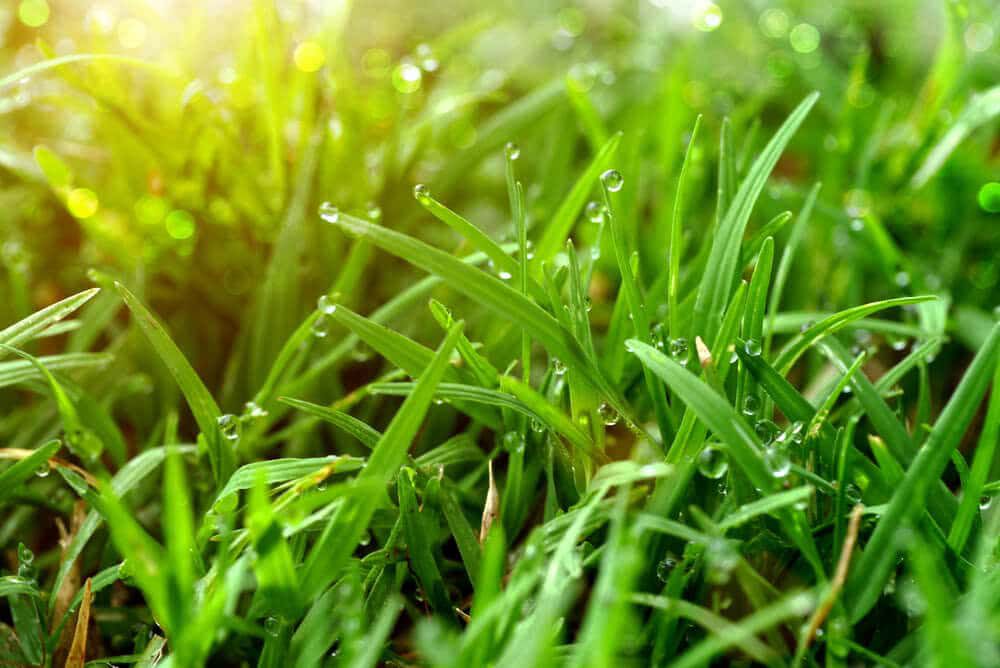 A Durva with a Yellow Tinge

Who wants to eat something tasty- a Ganesh Chaturthi special

As I was admiring my reflection in the lake, the ripples from the fallen leaf reminded me that I had to get back to the ashram. I lifted up the water pot, put it on my waist and started heading back towards the ashram. The setting sun on the yellow lake’s horizon created a serene ambience which made me remember Lalita. As I was passing, from the row of jasmine trees I tried to pluck a flower to offer Lalita but it fell on the soft mushy grass. As I picked it up, some strands of durva also came along with it. As durva is an integral part of sadhana. I chose to keep it with me. I called out for Lalita but she didn’t respond in any way. I had not met her since our first encounter. It had been weeks now. I made myself busy by doing all the chores at the ashram, whether it be sweeping the floors with cow dung, washing the dishes, collecting firewood for the everyday yajna, or making arrangements for my Guru. Devarshi Narada didn’t initiate me into any sadhana,  instead instructed me to do all the chores of the ashram like all the other disciples so I could get familiar with all the facets of life. This would help me realise that sadhana is not only doing certain ritualistic practices, even sweeping the floor with total involvement can be a great sadhana.

Disappointed, I started my way back to the ashram. The night was setting in and the stars made their exuberant appearance on the vast canvas of the sky. I was already late so I hurried but couldn’t, beyond a certain pace as the water was sloshing in the pot. I walked for almost a muhurta and then sat under a tree for some time. The ashram was another muhurta away.

I patted my face with the angavastram to absorb the sweat. As I looked around, a set of leaves fell on my waist. It was the trifoliate bilva. I saw up and noticed that I was sitting under a bilva tree. Father had told me that among many trees, the shade of bilva provided a natural assistance towards one’s sadhana especially if it was an anushthan. So, I sat for some time to chant the most sacred panchakshari mantra that I was initiated into by my father. Little did I know that the shade would drive me into a state of dhyana that I would lost track of time. When I opened my eyes, it was nightfall. The waxing moon on its fourth phase looked magnificent. Father generally adorns the second phase of the moon on his mattted coils. I did namaskar to Chandra Dev and lifted up the pot and started walking towards the ashram.

The moonlight was not as luminous, but enough for me to trace my way back to the ashram. During the night, the forest comes alive in a different way. It is a totally different world by itself. The chorus of different kinds of beings is mesmerising and a concert to attend to. But something unexpected happened and I was not prepared for it. I was about 64 steps away from the  ashram premises and was about to leave the forest when I heard howling. I sensed what was happening. A pack of wolves were hunting me down. They ambushed me and surrounded me from all sides.

They were growling and barking at me while they encircled and circumambulated me. I looked around holding the pot not knowing what to do. Being instructed by my Guru, I must not use violence as a means to solve the problem otherwise my sadhana would break and  If I didn’t resort to violence, I was sure that the wolves would tear me up. At last, I found a way. When the power of muscle fails, it is only faith that prevails. They were still growling and barking at me. As I placed the water pot on the ground, my gaze fell on the pupils of one of the wolves. I instantly knew what was happening.

It was the same wolf which was petrified by Lalita and fled when it tried to hunt me down during my sleep. I could not forget its eyes while it laid petrified by Lalita. The wolf went back to its pack and decided to hunt me down and was just waiting for an appropriate moment. And now, its wait ended. Here, I was , in front of it, defenceless. A sadist temperament was visible on its face. I smiled and sat down in Siddhasana. I took out the jasmine and along with it, the strands of durva also came out. I placed it on my palm, closed it in namaskar and closed my eyes to invoke the Divine Mother.

I said. “Oh Mother, you are the hunger in every being and also the anger that propels them. You are also the satisfaction that manifests when one is fulfilled and the delusion that propels the being into darkness. You are the darkness personified and the creator of time and space. You are fear itself and the state of no fear too. When you are beyond lexicon, how can I sing your glories using my mere redundant vocabulary? Oh mother, I surrender onto you. Everything that happens in the universe is by your will only. If it is your will that these wolves should have me as their food, let them have my body. I am ready.”

I laid still with a gentle smile on my face, waiting for the wolves to devour my body. The wolves approached me but there was a thunder. A light yellow lightning struck between them and me and a glowing figure manifested. As the energy condensed into a form, I quickly recognised him.

As soon as his aura touched the wolves, the wolves were petrified again but this time something different had happened. They were released and still they approached me, but this time, with a different sense of emotion. They came close to me and started licking my body all over. Wagging their tails, they became obedient. As if they had fallen for me. I looked at Bhrata’s form that was still present but he didn’t talk. I did my namaskar and he nodded in reciprocation. Then he again transformed into a ball of yellow light and to my amazement, approached and dissolved into my body. As a result, my skin tone transformed from camphor white to golden yellow. It was still glowing as I took up the pot and headed towards the ashram. The pack followed me.

On the premises, Devarshi was waiting for me along with his disciples. i bowed down and he smiled.

“So, its finally done” He remarked.

“You have successfully completed the first phase of Valga Sadhana and the pack behind you  and your skin radiance is the proof for it.”

“What do you mean, Gurudev?”

“Wasn’t this, the same pack from which, one of them tried to harm you?”

“And I suppose, someone came to your aid to offer help?” He asked.

“Yes, a form of bhrata Gajanan with whom, I am not familiar.”

He smiled and signalled his disciples to leave us in seclusion. He said, “You didn’t know this form because you were not meant to, until now. The form which came to save you was Haridra Ganesh. In Valga Sadhana, it is very important to get his blessings otherwise the sadhana never reaches fulfilment. And by your surrender towards your Guru’s instructions and the Divine Mother, you became eligible to earn his grace. I am proud of you, daughter.”

I touched his feet and he kept his hands on my hand. As I got up, he asked me, “Do you know what happens when Haridra Ganesh is pleased?”

He replied with a smile, “All the obstacles of the adept gets destroyed and all the enemies of the adept turn into best friends as Prabhu Haridra melts the heart of even the most sworn enemy in such a way that love starts oozing out from the enemy, for the adept, as it happened in your case too.”

I saw the wolves who were still wagging their tails for me. Gurudev continued, “Get ready, daughter Kishori. You are about to start one of the most potent sadhanas of Mahadevi. You are one more step closer to return to your home, Kailash.”

As he left, I looked at my hand. The strands of durva and the jasmine had a tinge of yellow on them. Realising what it meant, I smiled and looked at the pack.

“Let’s get you all something to eat, shall we?” I said. 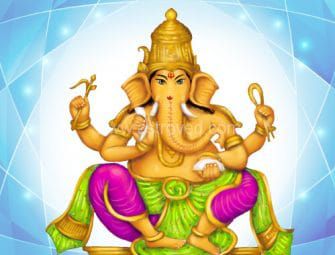 5 Life Time Lessons from Ganesh Ji
Part 3: When He Calls