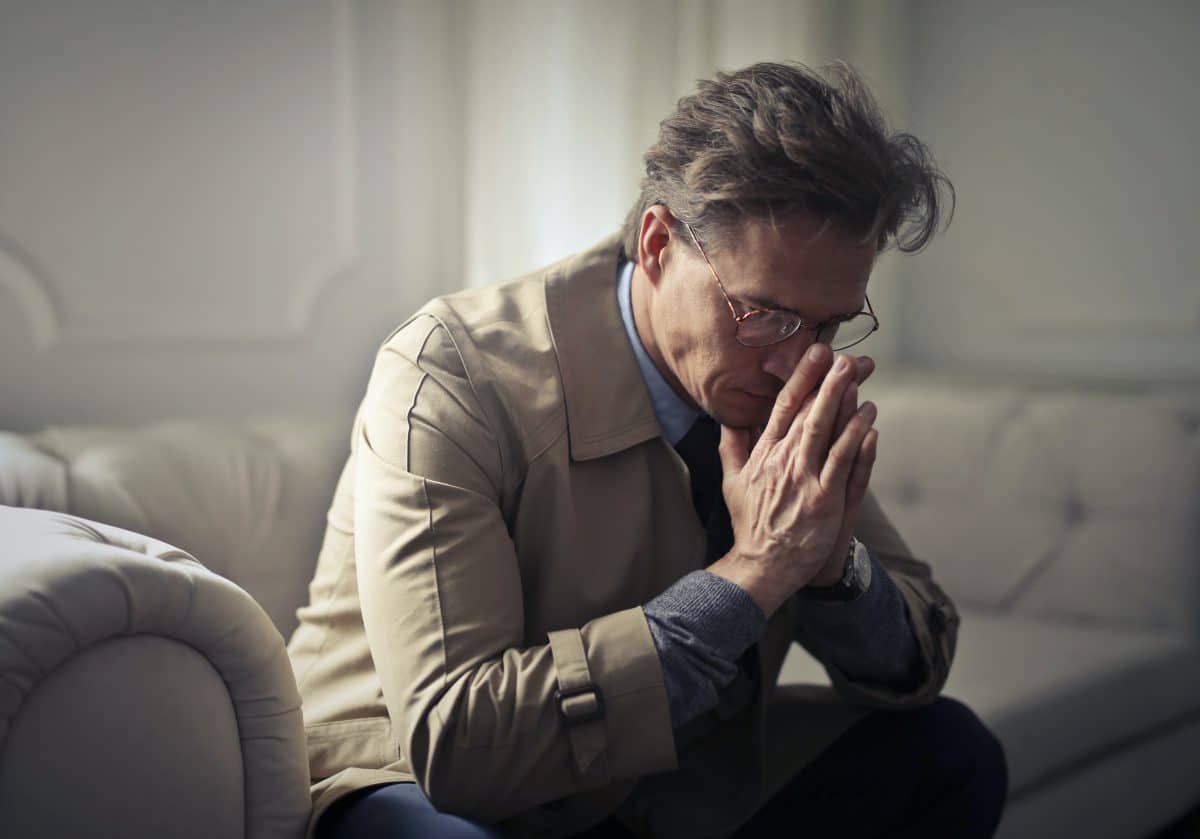 A Foible in Human Nature

Before the dot com bubble of 2001, my Dad and His partner were running a consulting company in the USA. My Dad had an Indian division where software engineers were recruited and trained. If one of the clients in USA had a need for a software engineer, my Dad’s company would perform the staffing.

One of the employees in India was a school teacher who was hired and given software training. Let us call him Ranjit. He was making Rs. 20,000 a month, which was a reasonable salary in the year 2000. It turned out that one of the US clients had a need for a short term software engineer. Ranjit was asked if he was interested in this short term assignment. Ranjit expressed his interest in the affirmative, and he worked for three months at the client site. He was paid $2000 a month as compensation.

After three months, the short term work ended and he came back to India. Assuming he had spent frugally and managed to save $1000 each month, he had just saved $3000 or Rs. 1,50,000 (I think 1 dollar was fifty rupees at that time), which is 7.5 times his salary. A pretty neat thing, he should be ecstatic, right?

Wrong. Having made $2000 a month, he could not come to terms at going back to Rs. 20,000 a month. He became a nervous wreck. He would come to work be unable to function at all. This was a gut-wrenching sight to all his friends at work. As it turned out, there was another client opportunity that opened up, Ranjit was sent back to the USA, where he has lived ever since (to my knowledge). All’s well that ends well.

I don’t have any takeaway in this story. I just found this foible in human nature to be very interesting.