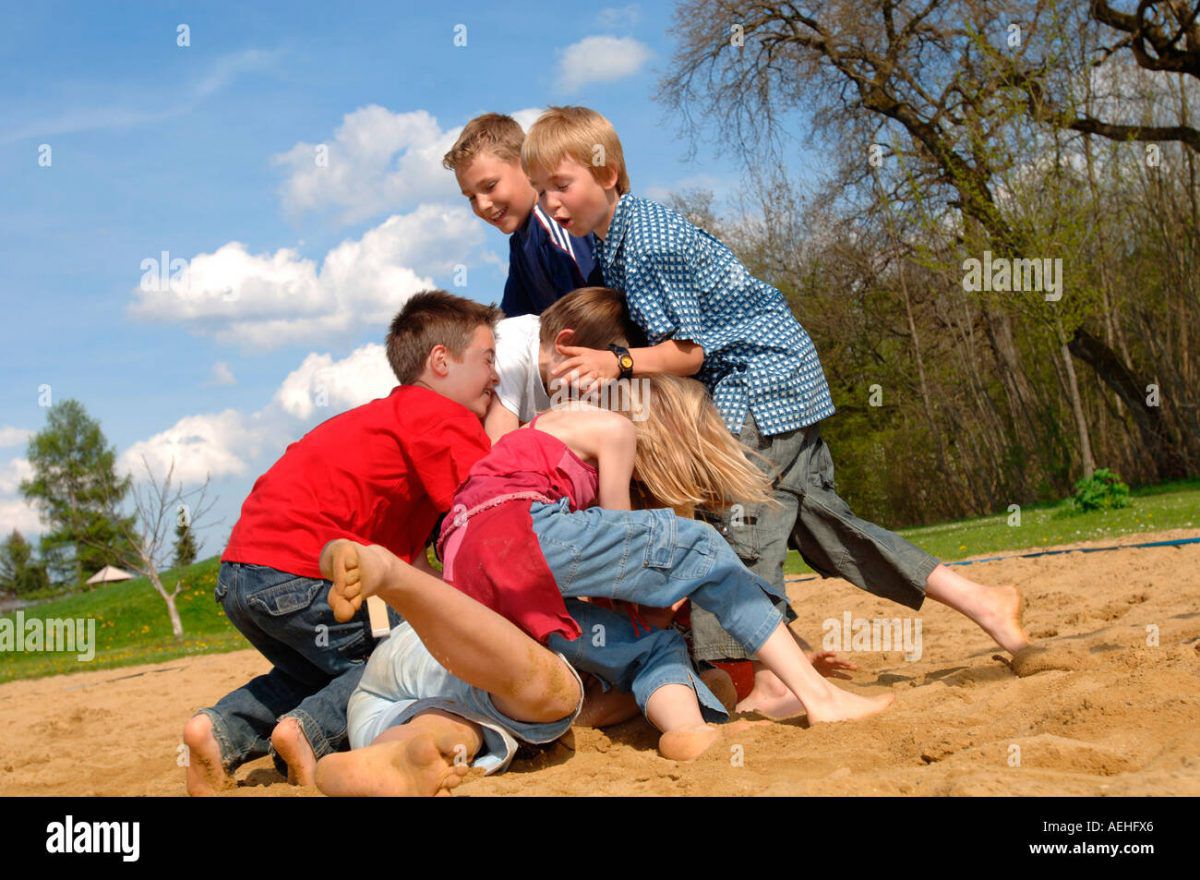 Pranam Swamiji and sastang dandavat. Today early morning, when I woke up, I realised that I was in my childhood say in class VII or IX. All my friends were present in the same state, and we were playing Cricket.

Let me clarify all the readers that, I was very lean and thin in my childhood. I was thin even up to my MSc days like an Ethiopian marathon runner. After completing my MSc. when I joined NIT, Rourkela for MTech, I started gaining weight. In NIT, Rourkela, the food was extremely tasty. Every alternate night, sufficient Chicken items were provided with hot ghee chapati. Saturday and Sunday, no classes. Wednesday, only one class.

Sunday food was no less than a lavish affair starting with awesome unlimited bread omelette breakfast to Basmati Rice, Mutton Curry, green salad for lunch. Evening snacks consisted of paneer pakoda and tea / coffee. The gala dinner would have Chicken Biriyani, fried prawn with sweet dessert and a meetha paan. For a middle-class boy, this was a dream feast and I was like a bhooka, kaane pe toota😉. There was no tension as the stipend amount was increased from Rs. 5,000 to Rs. 7,500 (meant a lot in 2007)

Though, I had a stint at NIT only for 3 months as my current organization was pleased enough to offer me the job of a Nuclear (unclear, as my Engg. friends comment, even till now!) Scientist. Nevertheless, my weight had already gone up 56 Kg to 61 Kg 😉 like a composite Uranium atom after gobbling up a slow neutron (please Google and check).

Trivia: Can you guess my current weight?

I think, I have diverted enough from the main topic. Like Nana Patekar, I have to remind myself control 😉. Yes, we were in the cricket field. Actually, it was a middle sized one and most sort after, I mean sought after! There were a lot of kids of various age-groups playing on the field. Even college students were also playing cricket on the same field with a different orientation.

Very frequently, balls of one team used to enter in the territory of another team. All were using similar type of rubber balls as tennis balls were ‘too costly’ to afford at that time. Once such an incident happened means full commotion and pandemonium. The elders would warn the juniors. We were in the middle age group. We had both juniors and seniors. So, we were getting both the opportunities / threats i.e. to warn and to get warned 😉.
One day, the match was very tense and every run mattered. As a off spin bowler, I did my best to restrict the runs maintaining an enviable economy rate. After my spell, I was sent to man the boundary. The next bowler was a ferocious fast bowler. His name was Partha and we nicknamed him “Partha Bullet”.

His spell was going on and, in the meantime, I was a bit distracted at the boundary while manning my position. Suddenly, there was a shout “Biswa, catch!!!”. I was not prepared, just looked up and spotted a ball coming my way and covering 2 to 3 meters (and not 20 to 30 meters!! 😉), I caught the ball. With full glory, I was making a victory dance while I saw my teammates dis-satisfied!!!

Before my friends approached me, a class VI fellow of our school came to me and gently asked,” Bhaiya, can we get our ball?”. I handed over the ball to the fellow calmly, but I had left with no ‘balls’ to face my friends 😉 (Alas! Meera ji, you could have sent the ‘andaas’ at that time as well). The actual ball which I needed to catch, had crossed over the boundary for a four instead.

Then started the grate blame game (which our Indian Govt. Scientific community play daily with par excellence😉). Both the teams were arguing with each other regarding validity of the ball and the shot. The opposition team was blaming on us on the count of the fielder’s (my) in-attentiveness. Taking it as a cue, my teammates were arguing, in that case the ball had to be deemed as a dead ball, so not to be counted. One of my teammates walked up to the class VI team and threatened them with dire consequences for the ‘utter nuisance’.

Our opponent team was threatening a walkout if the ‘four’ was not counted. Finally, the darkness descended and for our team the match was abandoned while for the other team, claimed to have bagged the match as we did not turn up with the ‘ball’ to play😉.

Recalling the incident after two decades, I was laughing like a mad guy just after waking up though the Indian Stock Market shed nearly 2 percent in last three days😉.

Thank you all for reading the post patiently. Hope I could create an appropriate curve on your faces. Jai Shri Hari…

The Purpose of Life
तेरे लिए