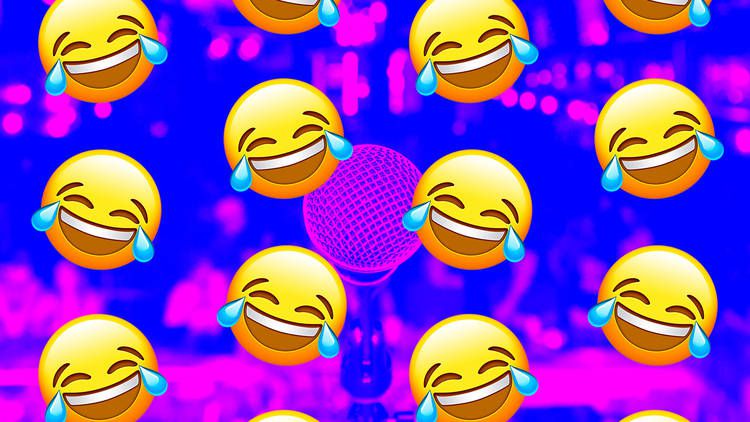 A Hypothetical Meet Between Mulla Nasruddin and Swamiji

Sastang dandavat at your lotus feet oh revered Swamiji. As you mentioned about the Mulla jokes I wrote during the personal meet, I got way too much delighted. After coming back, I have got the idea of writing this hypothetical conversation between you and Mulla. This is a tribute to you as well as Mulla Nasruddin. My Sadhana will be successful if I can bring some smile on your face even for a few seconds. Please accept this offering at your lotus feet. This is the way, I can show my bhakti oh Bhagwan. Advance apologies for any mistakes which got committed in the process. It is only for fun and no serious analysis. Request for all the readers: Please take it light and have some fun without any pun. In my Ashram visit series, I have made almost all readers cry. So let me compensate and let the Laugh Riot begin…

Mulla (after a brief silence): YOU MIGHT HAVE DRIVEN THE PORSCHE. BUT YOU ALSO GOT SPEEDING TICKET FOR EXCEEDING SPEED LIMIT! WITH MY DONKEY, I NEVER GOT ANY SUCH SPEEDING TICKET AND HE SPED AWAY ON HIS DONKEY BEFORE SWAMIJI COULD REPLY!

Mulla: PLEASE GET MARRIED AND YOU WILL FIND IT LOT EASIER TO HANDLE THE CROWD RATHER THAN HANDLING THE MOST DREADED WOMAN IN YOUR LIFE!

Mulla: SIR, CAN’T YOU SEE MY INJURIES, I AM SEVERLY HURT RIGHT FROM THE DAY I MARRIED. THOUGH I HAVE PUT DOWN MY WEAPONS, I AM UNDER RUTHLESS ATTACKS FROM MY WIFE EVEN AFTER UNILATERAL CEASEFIRE AND COMPLETE SURRENDER. WHAT DO YOU HAVE TO SAY ABOUT MY SUFFERING?

Mulla: SIR, I DID THINK ABOUT SUCH AN IDEA. BUT YOUR ‘MANKIND’ IS NOT ‘KIND MAN’ ANYMORE. WHEN DOCTOR ADVISED THEM  ‘KHANE K BAAD DO CHAMMACH LENA, ALL MY SPOONS STARTED VANISHING’. SO HAD TO SHORT CLOSE THE IDEA!

Mulla: ‘NEVER GIVE ANY ADVICE’ IS THE GOLDEN ADVICE!

Now it’s Mulla’s turn to initiate the discussion and Swamiji has to reply.

Swamiji: YES, DEFINITELY! ALL YOU HAVE TO DO IS GET SOME HAIRS OF THE HIMALAYAN ‘YETI’, FEATHER OF A ‘DRAGON’, HORN OF A LIVING DINASOUR AND COME TO ME ON 30TH FEB. THAT’S ALL! IT’S SO SIMPLE. YOU WILL SEE THE GOD WITH THE SHORTEST SHORTCUT!

Mulla sped away on his donkey!!!

Swamiji: YEAH MATE, SURE! HERE YOU GO (IN AUSSIE ACCENT): I GET UP AT 4 AM IN THE MORNING, PERFORM MY SADHANA, READ SCRIPTURES, CONTEMPLATE ABOUT REVIVING SANATAN DHARMA, CO-ORDINATE WITH THE APP DEVELOPERS, WRITE SOMETHING, DO WORK OUT, GIVE DISCOURSE TO DEEVOTIES, DO PERSONAL MEETINGS WITH THEM…

Swamiji (After a huge sigh…): SEE MULLA, AS I CAN SEE, YOU AND YOUR DONKEY HAVE INTERCHANGED THE ROLES IN CURRENT BIRTH. MULLA’S DONKEY BRAYS ALOUD!

Swamiji: I CAN FAST AND DO SADHANA FOR 22 HOURS A DAY CONTINUOUSLY AND CAN HAVE MY ONLY MEAL OF THE DAY EVEN WHEN THE ‘KIND COOK’ GOES ON EATING MY BRAIN WITH ALL THE BLAH BLAH IN THE WORLD TO TELL! WHAT DO YOU SAY?

So, The Result: Mulla 5, Swamiji 5. Match tied! Can anyone think of anything for the Super Over?

Thank you all and Jai Shri Hari…