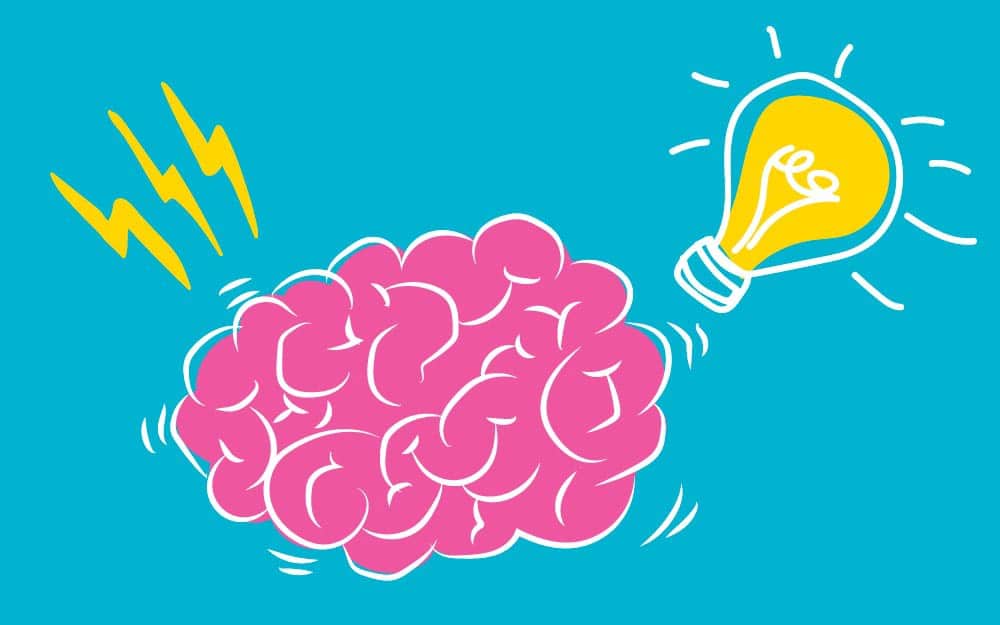 Episode 4: What went wrong - the analysis

Jai Shri Hari and dandavat pranam at your lotus feet Swamiji. I know that you are aware that I have been offering Mandar flower at your feet every day during my Puja and your smiling face becomes much more smiling after the same 🙂  Your smile is contagious Swamiji, much more than the second wave of COVID 19 😉. Yes, I am in the process of writing a miniseries on Depression with all your grace. Actually, our house maid went on leave due to which all the jhadoo, pochha etc had to be done by me, hence I was delayed in the analysis post 😉. Jokes apart, let’s start the analysis part. But before that please enjoy the following piece (Somewhere my love) played by Sahil on his Keyboard. The link is given below

If you have not gone through the previous parts, the links are here (part-1, part-2, part-3)In Scientific terms the analysis is known as Defect Identification and Defect Rectification (DIDR). The first 3 points which come to my mind are

1. Procrastination:
I had some work which I knew needed to be done. But I was not taking action for completion of them thinking a lot of time was there to finish the job. But I forgot one of famous Murphy’s Laws, “Everything takes longer than you think”. My procurement actions did not take place in time, other experimental activities also slowed down because of the lack of components. I did not work out properly and missed details of the requirements. The situation drastically deteriorated with COVID 19 pandemic scenario. I was compressed in time for all my activities which compounded manifold. Yes, I did not organize the activities in a planned manner. I dug the ditch for myself I naturally I fell into it.

Take Away: Whatever you need to do (when it is certain), do not at all procrastinate the things. Even if you know that one over can fetch you 36 runs, why wait till that over 😉. You may end up losing wickets under pressure which was what exactly happened to me. Hence, don’t at all procrastinate the things you need to do. Also organize your work with key points. Have little details which can cause hinderance in your path. One small thermal tile broken during the launching of Columbia Shuttle had the catastrophic effect of complete destruction during re-entry inside earth’s atmosphere. So properly plan your work and schedule it. If you are a student, don’t wait till exam to study overnight. Study continuously and you will reap the benefit.

2. EGO (Eccentric Gadha’s Option 😉/ Enormously Great Obstacle)
Let me tell you a story of Mullah Nasiruddin. Once a magician boasted that he was the greatest magician and nobody on earth can trick him. Mullah was hearing all these. Then he asked the magician to wait as he would come up with some trick in moments. The Magician agreed and told Mullah that if Mullah lost, he would sit on a donkey facing backwards and take round of the city and vice versa if the magician lost. Mullah agreed. The magician was waiting. A long time passed. One person who was passing by, asked the magician and the magician told him the story for his wait. The man told the magician that he had already been tricked. At the same time Mullah appeared from thin air. The magician was ashamed and was ready for the donkey ride. But Mullah smiled and told him that he was already been riding on a donkey called ‘EGO’.

Yes, I had ego issues. I still do have some leftover which I am trying to dampen. The thing which I was interpreting as Self Esteem was in fact a form of ego. There is a very thin line between self-esteem and ego. If one is not mindful enough the ‘self-esteem’ can cross over to ‘ego’ even before one knows. I had an ego that I could alone do something without anybody’s help. When I failed in analyzing something, my egoistic image was hurt. I was not able to meet the satisfaction of my ego. It pulled me further down and took a hit at my self-esteem and confidence. In no time, this cascading effect brought me down crashing me severely.

Take Away: Do not show ego. Leave the word ‘I’. There is no ‘I’. Do you really know who you are? Then why are you binding yourself with your achievements, failures etc. Don’t boast off your greatness. If you have real qualities, the world will recognize you. It will feel proud to have you. There is no need to beat the drum going on telling everybody about your capabilities. Never let your success reach your head. This is the success mantra of all successful legends.

Yes, you are unique and preserve your uniqueness, but at the same time be humble. Don’t discard or criticize anybody if he or she does not know something. Even don’t criticize yourself, admit that you don’t know and try to learn the same. If you are a good student, then don’t have ego that you are the best. There may be somebody else who is even better than you. The only thing is that you have not met him / her yet. Once you meet, your shell will break, and you will have unbearable pain. Don’t fuel your ego, leave the ‘I’, because you are only the medium of the divine to get some work done. You are not doing anything on your own. You are just nimitta matra. So, don’t rid the donkey guys, because one day you will have a catastrophic fall 😉

3. Everything will work out as planned / designed:
Again, I forgot one of the famous Murphy’s Laws which states “If anything can go wrong, it will!”. What I used to think is that the work which I did meticulously could never go wrong. But nothing can be farther from truth than this thought. Even if you have given your best, things can go wrong as various other parameters are involved in the process. I was a fool to believe that as I have done my part of the work perfectly, things will be rosy. But in grand scheme things don’t work like that. I was not ready to accept this truth which life taught me in the hard way.

Take Away: Don’t think that you are a super-human. You have planned / designed everything, and all will be well. No problem will come. The golden word to remember is “expect the unexpected”. Problem may arise at any point of time. Any thing can go wrong. Don’t break your head why things went wrong, instead try to find a solution, a way out. Do not concentrate on the problem. Try to identify the problem and once the same is detected, don’t go round and round on it like a helicopter 😉. Always remember the golden lines “To err is human”. The virtuous person sees opportunity in a problem. A problem or a failure is a big teacher than a success.

A failure has the potential to teach you a lot of things which can improve your capability as well as enhance your humanly level. Be thankful to the almighty if everything goes smoothly, but at the same time be prepared for problem solving / learning / firefighting. If you are a student don’t get disheartened by one or two failures or a poor score as it does not necessarily define you. May be better things are waiting for you or the almighty has altogether different plan for you in stores.

To be continued… (more analysis follows;)


Login with Email
No Account? Create One
The Emperor of Three Worlds
Series of ?