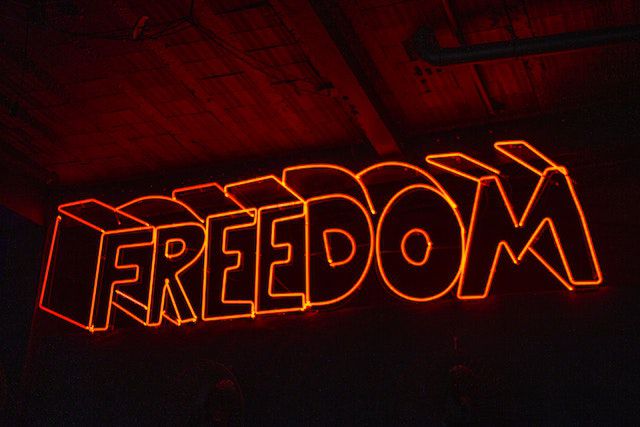 Will a Struggle Against the Story Gods Reveal a Way Out? #WriteWithOSMe

It felt like a big, dark and dank cave. Nothing moved there, certainly not her thoughts and the words that would usually flow seamlessly. It felt familiar – it was her writer’s block returning. Her story just wouldn’t move forward.

Shikha was now a well-known author with a top selling thriller for a first book that had brought her fame, adulation, prizes and a potential interest from an A-list movie director. She had loved each second of the book readings, questions about her and her characters’ motivations, their probable background, the twist and turns and, of course, the critics’ ga-ga over a debut novelist.

With her second novel commissioned, she wanted to build a bigger tale, bring in exotic places, an enticing plot, raw emotions, cunning, treachery, smarts – all topped over levels she had served earlier. But this just wasn’t shaping up. She had tried getting inspiration from her own life and stories around her but they didn’t build the compelling story to outdo her first novel.

She had faced it earlier. She didn’t know where it stemmed from but every time she came out of the woods by sitting longer at her desk, pulling all nighters, scratching harder at the crevices of her mind to pull together a story that surprised herself. It wouldn’t be so this time. May be her chattering children, forever demanding husband and the general pull of the daily life were impeding her imaginative juices. May be her friend’s meditation suggestion would help?

She sat down cross-legged when her family was gone, with all doors and windows shut tight, her mobile switched off. She tried imagining her block – what did it look like? How would she get past it this time? Her shut eyes only revealed a space devoid of light. Keeping at it, a picture started to dawn.

It looked like a small room with little light. Mould dotted pale and barren walls with the paint starting to crack. Cobwebs littered the ceiling. The air smelt stale. It was shabbiness within the confines of four walls. It was as if someone had closed the doors on the place and given up on it. There was no door, though! There was but just a single-hung window that appeared to be closed tight. The outgrowth from a tree outside didn’t allow any light or air to come through.

She didn’t like where she had brought herself to. She wanted out fast from this cold, lonely room and the only way was the window. She pushed to slide the window up but it didn’t move. She pushed a little harder but to no avail. She knew it from earlier – she just had to put in more effort to prance out of this god-forsaken place.

Shikha gathered all her strength, grunting and channelising it all through her right hand at an awkward angle, the edge of her palm turning red from the desperation to escape. The window wouldn’t budge.

With each effort her breathing became laboured, the sweat droplets making their way from her brow onto the dusty floor.  This obstinate place wouldn’t let her go. That’s when it struck her that the window was wood as well as glass. Would she hurt herself breaking the glass? She didn’t care, she had to escape from the claustrophobia that had started to set in!

With nothing to help her break or puncture the glass, she landed a swift fist onto the glass. It hurt alright. She then tried hitting it with the base of her palm but the sweat just left streaks on the layer of dust on the glass. By now, the tiredness from her attempts started to overcome her desperation to free herself. She tried again with her elbow, no success. They had built it well.

She was desperate now. She shouted from the gut of her stomach for help. She scratched the window. She banged her head against it. Nothing. Nada. Zilch. She then just slumped to the ground breathing heavily, fear and helplessness inside her alloying to create hopelessness she hadn’t experienced before.

When Shikha opened her eyes back to reality, shallow breaths, beads of perspiration and clenched muscles all over greeted her. A feeling of gratitude swept over. The first thing she did was dash to open her windows. The familiar sight of the bustling street, the smattering of tree greens, the noises of everyone getting on with their day relieved her no extent. She took a deep breath of the known. She hadn’t expect that the old could have brought her such a sense of respite.

May be she didn’t need to keep at it to wade through an ocean that impeded her from weaving a tapestry of words others attributed to her. May be she didn’t need to push herself hard to build up a shinier, newer, faster or spicier next story. May be her success didn’t require her to repeat the same. May be a story woven out of the predictability of the mundane, the repetition borne out of every day, the well known and the less ordinary could be a path forward?

The mist seemed to dissipate. She breathed deeply. She could probably chip away at the density plugging her creative surge with this new realisation. It was time to try the old yet new.