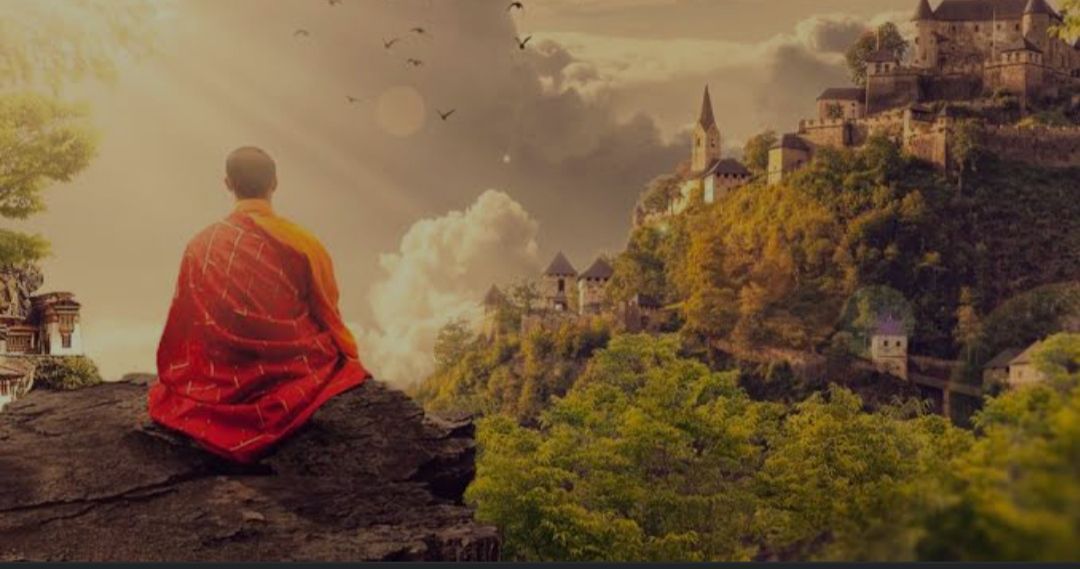 "Happiness is not the absence of problems, it's the ability to deal with them.”

Hello os.me family, we are meeting after so long. I was busy with my exams so I was unable to post an article. But now I am back with an inspirational story which I read on the internet last night. It is a very inspiring story. All must read it.

Once a wise man lived in a village, people approached him to take his advice. Once he faced a group of people complaining about the same problem over and over again. One day, instead of listening to the complaints, he told them a joke to make them laugh and the same thing happened, everyone cracked up laughing.

The Moral of the story :

You’re not going to get anything if you keep complaining about the same issues but do nothing to fix it. Don’t waste your time complaining, expecting other people to react to your complaints. Instead, take action to make a change.

Struggle of an Invertebrate
The Kapaleeshwara Diaries