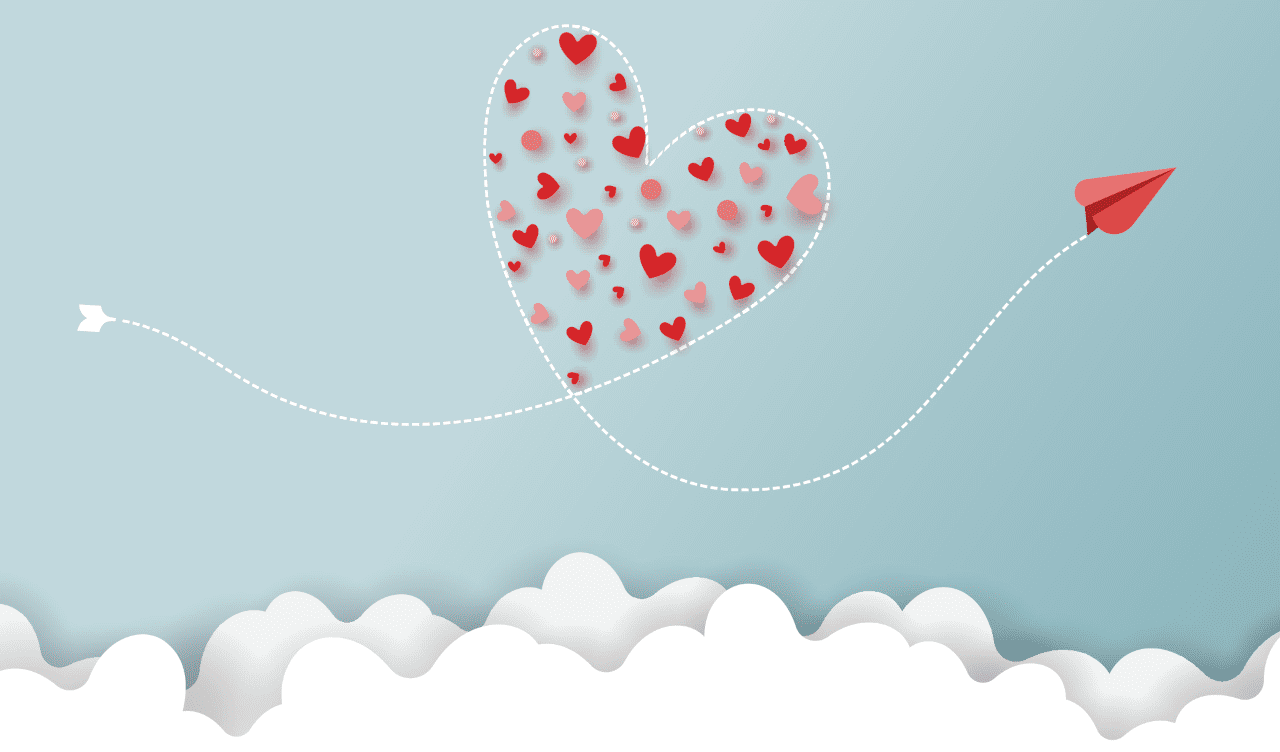 About Kindness and a Giant

This post is dedicated to all the kind people out there

This post is about kindness. I know it’s rather stupid of me to talk about kindness with you all. You all are the kindest people in the world. 🥰🥰 So I know you all will be kind enough to forgive me for burdening you all with another unnecessary post. ☺️🙏

Much has been talked about kindness. Swamiji has always stressed the importance of being kind, and I am sure many of you would have read his “The Book of Kindness” too. And all of you must be performing at least one RAK (Random Acts of Kindness) a day. I try to post one positive comment in os.me every day 😁 (Black Lotus app forces me into doing it😅). So please treat this post as a humble attempt to encourage you to be the kindest version of yourself… If not yet the kindest, at least you can upgrade yourself to the next level.😊

I am going to tell you a beautiful story. It’s a children’s book by Julia Donaldson, which is titled, The Smartest Giant in Town. Reading the book itself is a sheer delight, the lines written as rhymes and beautiful illustrations over all the pages. So, I will tell you the story in short…

It’s about an endearing giant named George, who thinks he’s the scruffiest giant in the town. So George goes to a clothes store and buys for himself a smart shirt, a smart pair of trousers, a smart belt, a smart stripy tie, some smart socks and a pair of smart shiny shoes. He throws his old rags and dresses up in his new clothes, and declares proudly, “Now I am the smartest giant in town.”

But as he is about to go home, he hears a sound, and then sees that it is a giraffe, who is sniffing sadly because his neck is feeling cold, and he doesn’t have a scarf 🧣. Our George takes off his beautiful stripy tie and wraps it around the giraffe’s 🦒 neck, saying, “The scarf didn’t match the socks anyway.” The giraffe is very happy now.

As George strides home, he comes across a goat 🐐 on a boat ⛵. Now the goat is bleating loudly because his sail has been blown away. Our George takes off his shirt, and ties it to the mast of the boat saying, “It was coming untucked anyway!”

Then George comes across a white mouse family, who are all squeaking. The mother mouse🐁 tells him that their house 🏠 got burned down and they had nowhere to live. George gifts them one of his shoes 👟 saying, “It was giving me blisters anyway!”

Now George has to hop along the way with one shoe, but he doesn’t mind. He meets a crying fox🦊 who tells him that he dropped his sleeping bag into a puddle. And our George gives his one of his socks saying, “It was tickling my toes anyway.”

Then George reaches a squelchy bog, where a dog 🐕 is howling because he cannot cross it. George takes off his belt and lays it down over the bog saying, “It was squashing my tummy anyway.”

Now George is hopping along and the wind starts blowing, his trousers start slipping down. He starts feeling cold and shivery and not at all smart. He decides to go back to the store and buy some more clothes. He hops all the way back, and when he reaches there, he finds the shop is closed. Oh, poor George! He sinks onto the doorstep, a tear trickling down his nose. He feels as sad as all the animals he had met on the way. 😥 Suddenly, he sees a bag 🛍️ with something familiar poking out. And Voila! It’s his old clothes! 🤩 He puts them on and finds them wonderfully comfortable. He cries out happily, “I’m the cosiest giant in town.” And dances all the way back home.

When he reaches back home, he finds all the animals he had helped, are waiting for him with a gift. It is a beautiful golden crown 👑 and a cute card for “The kindest giant in town”.

Such an endearing story, isn’t it? And George is a very evolved soul, isn’t he? What I found most endearing is the fact that never once did George feel that he was doing a favour on the animal he was helping. He makes it seem like it is the most natural thing to do, and also the object he is giving away is of no use to him. He never has second thoughts or regrets after gifting away all the newly bought stuff. He doesn’t think that, if he hadn’t so thoughtlessly given his clothes away, he wouldn’t have suffered from cold. And he doesn’t have any attachment to his stuff, old or new! He throws his old clothes at first, then readily gives away his newly bought clothes. And when he finds his old clothes, he is happy to have them back!! He isn’t really concerned if he’s looking good or not… He’s back to square one, from where he had started, but still, he’s so happy, he dances his way back home!!

So much to learn from this story, isn’t it? Often when we are kind, we think it’s a favour we are doing on the other person. Let’s try thinking the other way round, it’s an opportunity that the universe is giving us, to rise above our own petty selves by helping someone! So let this opportunity not go to waste. Sometimes, after helping someone, we find ourselves in a difficult and uncomfortable situation. But never mind… no little act ever goes unnoticed, it’s all out there in the universe, waiting to come back to you, sometime, somehow…

Thank you for making it to the end of this post. Lots of love ❤️❤️❤️