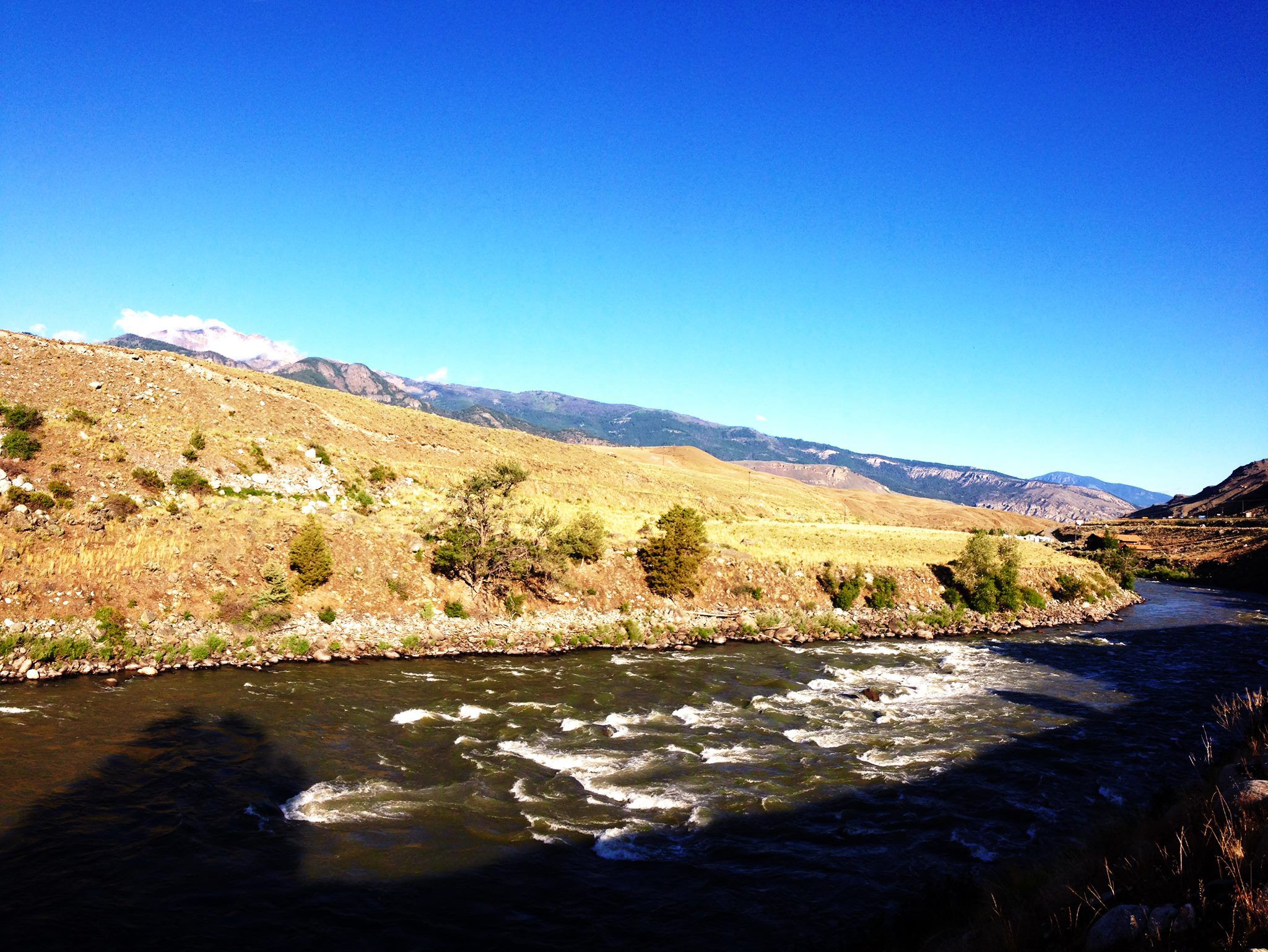 Annual appraisals. Every year, as an IT professional we get annual appraisals – which, as per company guidelines and policies, is based on our own performance judged by our supervisors, for that particular year. The appraisal affects our salary increment as well as promotions (that may happen in a gap of some years).

In my first appraisal as a fresher, I was deemed average, despite working ~10-12 hours a day. I along with 3 other freshers had almost same rating, and we were not sure of its goodness/badness, so none said anything about it. Next year, in the wake of some issues, my rating was further dropped. This time, having started to learn the ways of corporate culture and professionalism, I complained about it to my supervisor. We had a small talk in the garden and I was released from the project. My supervisor’s supervisor told the business head that I had attitude problem. I was stunned. But I was happy at the same time.

I never got a satisfactory revert on reasons for my so-called bad ratings. In quite a recent appraisal (few years ago), I questioned the account manager directly, to provide me reasons for “Good” rating, despite managing a large team and demanding customers. I was forced to ask for a release, despite having good relations with customer and my own team (mostly). Again same thing – attitude, was highlighted as the reason.

Till now, you may feel I have been a victim mostly. Let’s turn the tables. Thanks Prahalad Rajkumar for your article, where you talked about the other side.

As I mentioned, I managed a team and hence I also got a chance to appraise others. Seeing the so-called injustice happening around me of people being judged and appraised by their superiors and supervisors, I always tried to avoid that. Being a team member is way better than a Team Manager, I reasoned myself. But Krishna pushed me into this new venture, and I had appraise ~20 people directly. Oh dear! I literally hated that part! I always considered that I will earn bad karma by judging others negatively. At that time, even though had read the Bhagwad Geeta’s translation few times, I had not taken note of simple thing – positive and negative are nothing but two faces of same coin. We MUST accept both.

Meaning – Fight for the sake of duty, treating alike happiness and distress, loss and gain, victory and defeat. Fulfilling your responsibility in this way, you will never incur sin.

One of my friends, also explained to me that appraising others is just part of our job description, so we must do it without attachment, as a duty.

Ok. I made one thing very sure, even if someone was dissatisfied even with a “Good” rating (Excellent > Good), I tried to give them not only reasons why they have been given something, but also things that they can do to be better professional, in short term and long term, recommending trainings, meditation etc. Unfortunately, I never got any reasons or guidance from my own managers.

Let’s turn away from professional side.

Very recently I had a major fallout with a close relative. It was like most disappointing betrayal of my (from my viewpoint, not theirs) life. I was literally devastated, and deemed the event to be biggest setback of my entire life (yes). Not putting any more details, one can imagine the magnitude of things that I felt, by above words.

No one was on my side. I was told by others that the way I retaliated I actually denigrated that person in the entire clan. No one noticed my side and did not try to understand why I behaved angrily. My Attitude, was questioned.

What I have been doing continuously is – raising questions! I am not accepting what the world/system/existence/whole has been throwing at me. Despite reminding myself continuously (specially around the last event), that it is MY OWN karma that is hitting me back in some form, I am not able to accept the things.

See the point 2 of Law of Karma. The essence of living with reality is to continually surrender to what IS.

I have read several books by greats in past few years – specially autobiographies. When I landed on Acharya Rajneesh’s books since more than a year now, one point he constantly raised, in his multiple lectures, is to accept things as they are. Very difficult. Despite understanding that deeply, and trying to practice this attitude vehemently since several months now, the recent setback hit me like a rock on my face.

Besides this, everyone who kind-of wronged me, had their own side. It is their side, just like British, when they ruled India, literally looted of its wealth. They never thought that they were doing injustice on some inhabitants of mankind. The Indians call it oppression, not a rule, since we are on the other end of it, at the receiving end. Basically there are always two sides of everything.

When I took Akashic reading almost a decade ago for the first time, I was told that when similar experience repeat several times (e.g. disappointments in relationships), we are not learning the lessons that life wants us to learn. Unless we learn, they will continue to repeat.

Let’s bring in one more perspective. Where I was going wrong? It was incorrect on my part to expect some so-called non-biasness towards me, hence serving my ego. They all had their own perspective & intent to act in the way they did, I expected something and they did not do so, resulting in disappointment & sadness for me.

How can I build positive over negative? Not expecting! Ultimately the people are part of the world and world is not just meant for enjoyment, but also for transcending the experience gained. The world is meant to provide us with difficulties, through our own karmas, that we committed under influence of Maya. It depends on me how I take an outside event – with a cool mind or an agitated mind. The way I act for an “outside event” determines my state. And what state? Just the state of my mind! And the (current) mind exists only for this life, it is part of this life’s Prarabdha Karma, nothing more than that! It’s just a popup!

And also I need to increase my acceptance quotient. Try to see things as they are. I need to see things as not as good or bad, pleasing or displeasing, right or wrong. All experience seems to be smeared with one side or the other. In reality, they are just there. They are just small, insignificant part of the EXISTENCE. I need to get over the dualities of life. When things are seen as they are, part of the bigger plan, rather the BIGGEST plan; new karma ceases to be created, hence stalling the mind.

And as Prahalad has said – “I guess the key to happiness is to reduce the dependency on external things.” Easy? I wish!

Crows On Holidays Haa Haa
Karma , Can You Control Your Destiny