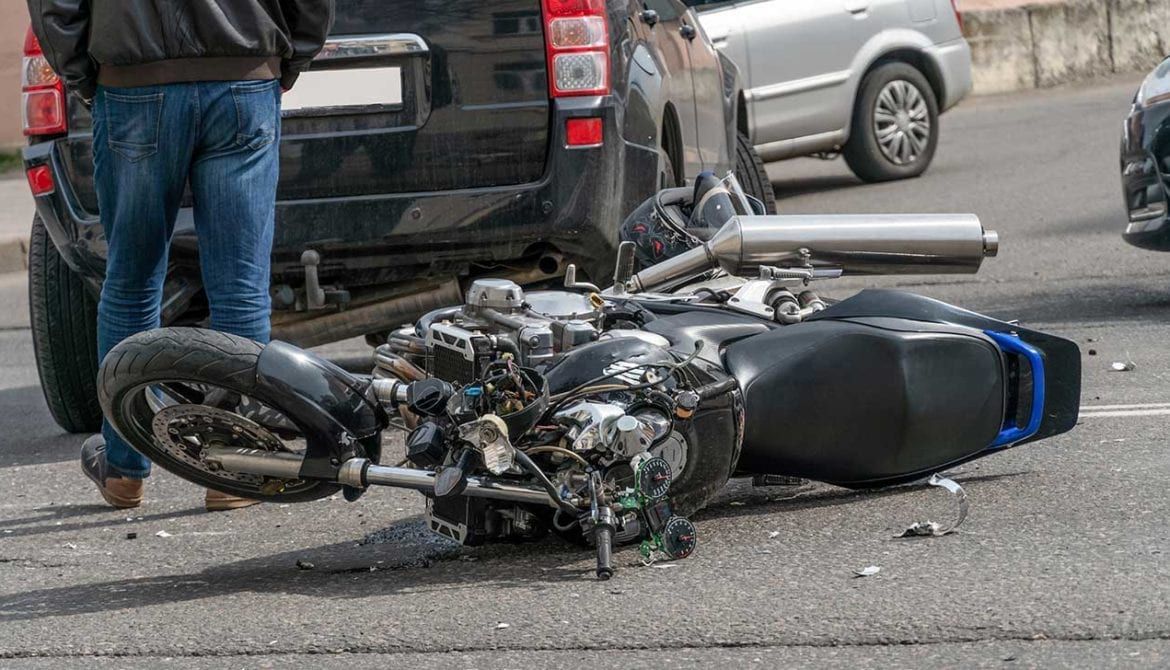 Accident of A Swiggy Executive

Before Frowning upon Them for Reaching Late, Plz Read The Post

Apar karuna aapka Swamiji for the wonderful gift for a lifetime – the Sadhana App. I must admit that I am yet to discover the app in-depth, but still it is the best one from all aspects.

Today I am writing an incident which happened a few days ago. While I was returning from office, in front of my eyes one road accident unfolded. The victim was a Swiggy Delivery Executive. He was in a hurry for delivering an order. He was on a two wheeler like Activa. He was in full speed when a car in front of him took a sudden left turn. The poor guy applied brakes, but the vehicle skidded and he collided with the car bumper.

Yes, there was some mistake on the side of the guy. But he had his own story. As soon as the accident happened, I pulled over and came to help the guy. Luckily, he was wearing helmet which took a lot of impact. Still the guy, in his early twenties, sustained severe injury. His feet and right elbow were bleeding. The poor guy was shivering due to the impact with his pant torn, T-shirt becoming totally dusty.

But he was more worried about the parcel he was carrying! ‘My rating will be downgraded if the parcel sustains any damage and the Customer raising a complaint because of the same. I will be delayed in reaching the Customer’s place.” was his statement. It was really bothering to hear these words from the accident hit guy. Instead of checking for his own injury, he was worried about the delivery. In the mean time, I discovered a deep cut in his chin area with blood oozing out of it.

Another passerby got some cotton and some antiseptic lotion from the medical shop nearby. In the meantime a shopkeeper offered water to the guy for cleaning the wounds and drinking. I went near his two wheeler to check the extent of damage it had sustained. I tried to start the engine which started without much problem, but the fiber mudguard on the front wheel was damaged. I collected the mobile phone of the boy which was lying on the road. By the time I came back to the guy, he was being given first aid. I handed over the vehicle key and phone to him. He had to go 7 long Kilometers to deliver the food. He was frantically trying to inform the Swiggy Authorities as well as the Customer about the incident when I was leaving the site.

I was driving back home. A lot of questions popped up in my mind to which I do not have any satisfactory answer.