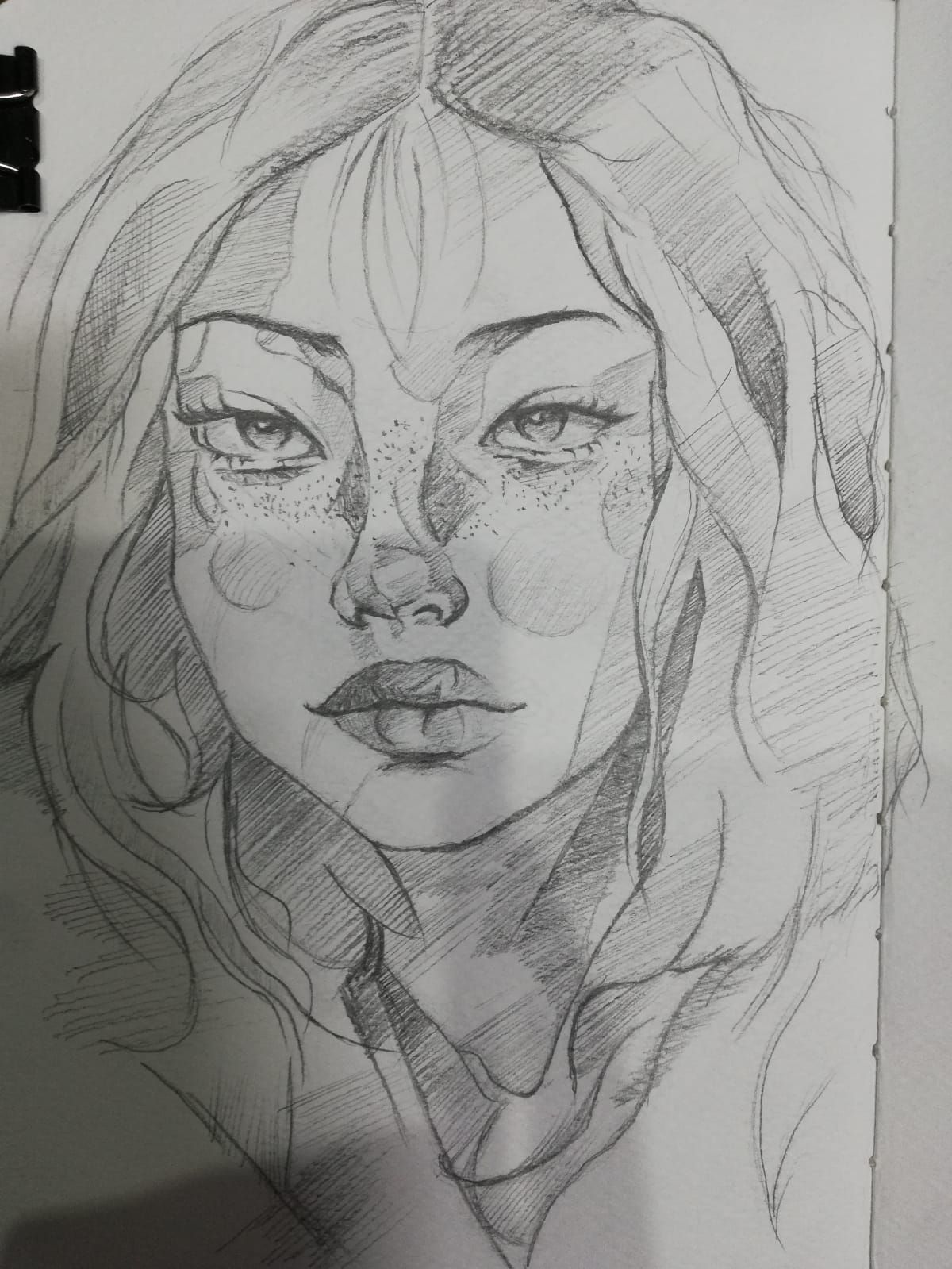 While I was cursing myself, my mom entered the room. She saw me  devastated and hugged me tightly. She was scared to see me in this condition. However,  she did not look that surprised. Mumma, do you remember I had told you about Anaira’s fears. I distinctly remember the stories that she used to tell me. I started crying uncontrollably, then mama  said, alright tell me what kind of stories did she narrate to you.

Last month, while we were at the college, she told me someone was behind her with a knife. We were scared and I was numb at that moment. Then, gathering courage we checked behind and there was no one. I punched her for the  prank and she said that she was serious, as she could easily see that there was somebody stalking her.

I ignored her. Then, in the  evening, we went out for a coffee and she pointed her finger on the road and said that person who was stalking her, was driving into the cafe. She expressed her fear that the person was going to kill us, but mama,  actually, their was no one on the road.

These kind of incidents were happening contiuously and at one point I started ignoring her. Now, someone had actually killed her. Mama said, nobody killed her.  I was flabbergasted and asked mother as to how was she so sure.

My child, Anaira was a patient, said Mama. Patient? What was her disease? She was a patient of Schizophrenia. What is that mom? Schizophrenia is a serious mental disorder in which people interpret reality abnormally. Schizophrenia may result in some combination of hallucinations, delusions, and extremely disordered thinking and behavior that impairs daily functioning, and can be disabling.People with schizophrenia require lifelong treatment. Early treatment may help get symptoms under control before serious complications develop and may help improve the long-term outlook.

How do you know about it mom? I saw her visiting our family doctor, said Mama. Doctor Aaruhi had told mama about Anaira’s condition and mother had told about that to her parents too, but they did not believe.

I asked mama, then what was the connection with her death? Mother held my hand tightly and said, Anaira had an accidental death. I exclaimed, how did she know that? On the day of death of Anaira, she was in her house and I saw her restless, said Mama. All of a sudden she started throwing things and was shouting, don’t kill me, don’t kill me, please. We all were trying to calm her down, but failed and then she went into  the washroom.

At that time, the washroom floor was wet and she slipped and had a fall. Her head hit the toilet seat and she immediately died. Now her family was trying to hide the truth.

This was a small fiction story i tried. Do let me know if should i write more short stories or not? Thank you so much for the support and encouraging me always. I will be trying to publish blogs every Sunday.