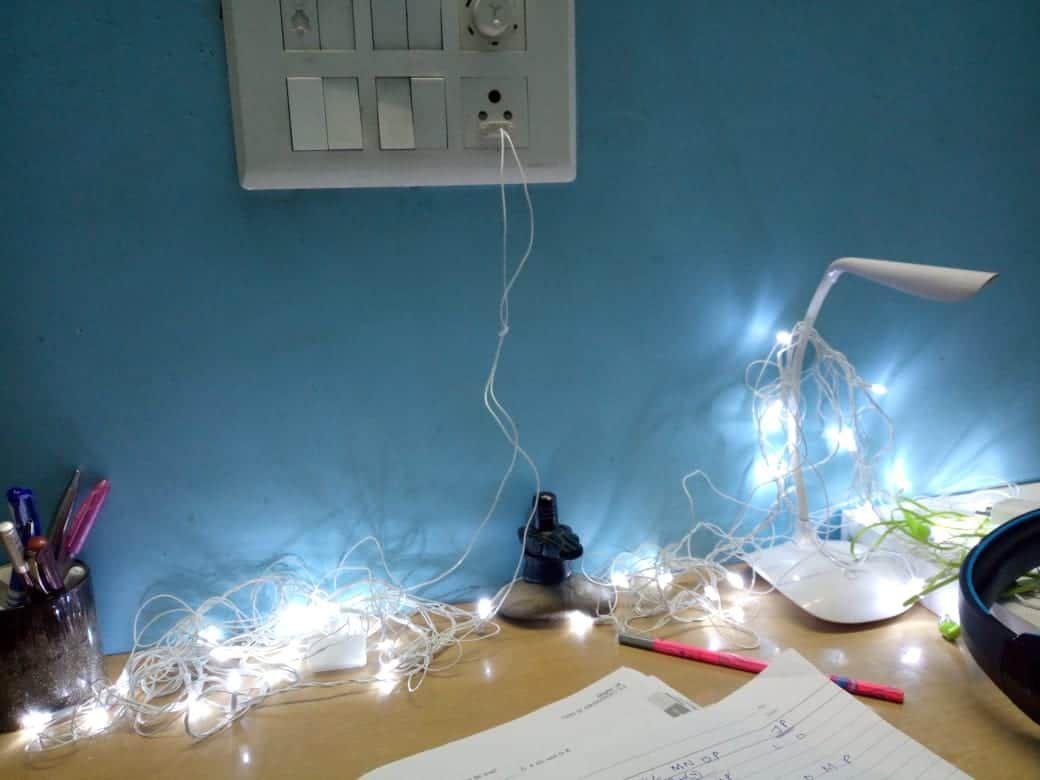 An Atheist who Sees God Everywhere

From an atheist I became his beloved child. He is truely a magician!

At one point, we have all wondered, is it true? Does god exist? If he does then why all this suffering exist?

Two years ago, I was 19 and an atheist. Only because I cannot believe what I cannot see or feel and I’d say that’s fair logic.

But now, If you ask me does god exist?
My answer would be yes! He does.
It was divine grace that I am forever grateful to.

Just like once you realize that pot is not an independent entity. It’s clay that exists.

Is he formless?
That’s totally upon you, how you want to see him. Mother/father/guru/friend/anyone/formless . He just fits into the role perfectly.

So, my point is if you are still hesitant to walk on the path of truth, if you are still sceptical even the tiniest bit, then I assure you, it’s real. And it’s that kind of truth that you cannot deny.

Love him, care for him, respect him, talk to him, sleep in his lap, play in his arms. I feel like the most special child in this entire world.
My love for him is such that I can’t eat unless he has eaten, my day begins with uttering his name and ends with sleeping in his lap.

Suffering has nothing to do with god, it exists because we created it ! And that’s a talk for another time.

Yes I still have my ups and downs but devotion is such that when things go wrong, I just laugh and say “it’s another U turn shiva, what challange do have for me this time? ” If you really believe in God then even the greatest calamities can’t shake your faith. Infact that’s not even an option.

Swami once truely said “He won’t stop the rain for you, but he will hold an umbrella on your head”

It was your grace.

And not to deny my readers from his darshan, here is my magician. 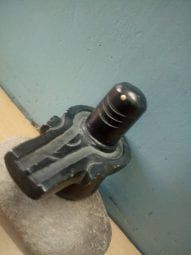 Teacher and Respect
Listening for Beginners