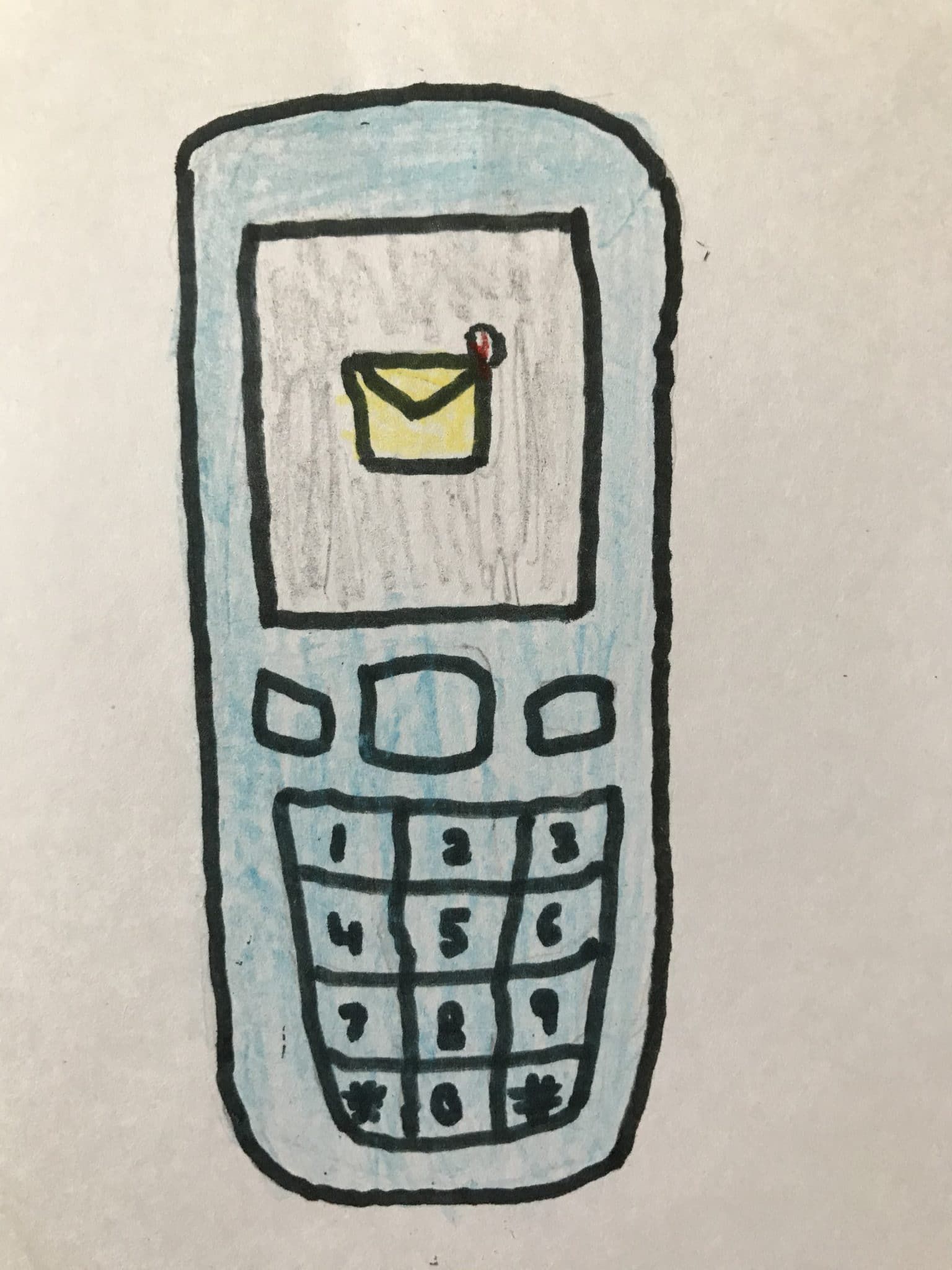 An SMS – That I still remember after 11 years

This SMS flashed on my Nokia tiny light-blue mobile around 9:45pm. I was half-surprised and half-amused to see it from a person with whom I had my first business meeting just seven hours before and this was his opening SMS in spite of usual ‘hi’ and ‘hello’. I forgot his name but let us call him ‘Deepak’. He attended the business meeting along with his father who seemed to be more interested in boasting about their commercial as well as residential properties in Delhi NCR rather than doing any fruitful business related discussion. At that time, I was a newbie and did not know how to bring the discussion back on track. Somehow, I managed to finalise the deal and I exchanged phone numbers for further contact in future.

At that time, I was too exhausted to type a reply to that exceptional SMS. Therefore, I put the phone aside, closed my eyes, prayed to God and went to sleep. Early morning, I discussed it with my yoga students who were my friends more. They all suggested me to ignore that stupid SMS.

After a few more meetings with his talkative father, I came to know that Deepak was married from a quiet long time but did not have any issue, which was resulting in a conflict between the couple. Last month, she returned to resolve all fights after staying six months at her parent’s house. She wanted some properties to be transferred in Deepak’s name and his father-in-law elatedly fulfilled her demand.

One year flew away working satisfactorily with them, and then I started facing some problems from their side like delayed payments, making less payment because of some or the other excuse. I discussed it with my father who ordered me to end the deal and searched a new party. In the final meeting, Deepak’s father who was always keenly interested in narrating about his family told that Deepak was from his first wife who died soon after giving birth to him. He had two daughters from second wife that were married and well settled in Gurgaon and Faridabad. Deepak’s wife was under the treatment for test tube baby in Delhi hospital and he elatedly added that now, the baby was two months old.

I lost all contacts with them after the end of business deal with them. Near about one and a half year had past, then one day, I received a call from an unknown number. Those were the days when one got spam calls only from international numbers and this was an Indian number. Therefore, I picked up the phone and was surprised to know that on the other side was Deepak’s wife.

She offered a business deal, which I politely declined. Afterwards she started narrating her sad story without any tinge of sadness in her voice, “My husband and my father-in law are no more.”

Before I could utter a word she said, “I went to attend my cousin’s marriage. On that, very night Deepak’s stepmother killed both of them. She gave them poisoned liquor to drink. I am having dispute with her over the property, which is in Deepak’s name.”

“And baby?” I interrupted her.

“It died when it was five months old.”

It was unfortunate that Deepak untimely wished ‘Gud bie’ to his wife.

I still remember that SMS even after 11 years had passed may be because it was the height of stupidity or may be because of its exceptional spellings!

Pic – I have drawn this sketch using my left hand.

The History of Four Sabhizade
Miracles!