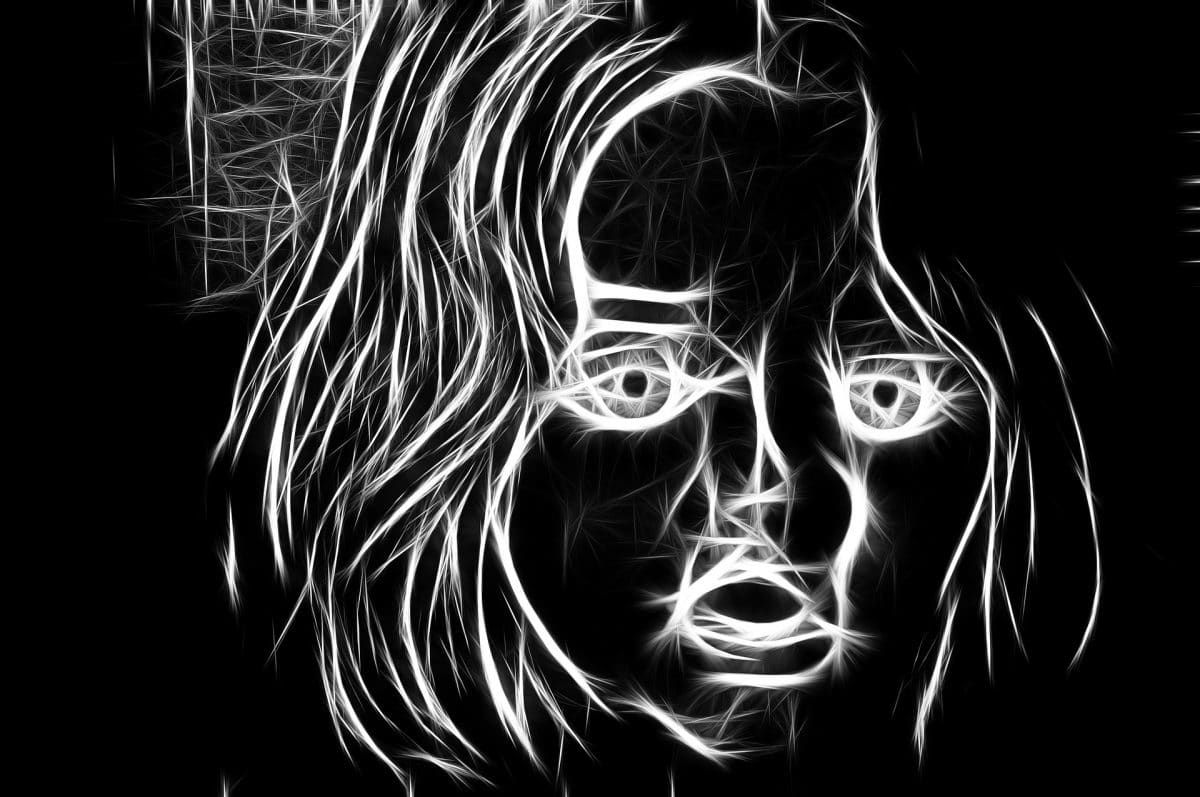 When I actually saw something

I guess this week is haunted stories week on os.me. So I too decided to share one real-life experience which might be interesting for you all. My mother-in-law (MIL) used to hallucinate a lot and would see all kinds of people and animals.

Once she saw few people sitting on her bed and asked me to take them away as she wanted to sleep. I tried to put the blanket on, which was on her bed so that she could sleep. The moment I touched the blanket, she shouted why are you holding him, leave him.

I immediately dropped the blanket and folded my hands saying, “I can’t see you so if I touched you inappropriately please forgive me but let her sleep.” After a while, she fell unconscious and slept for two days at a stretch.

On another occasion, she stopped using the bathroom saying there is a very giant fish in there. I was fed up with cleaning all her mess in the bedroom for two days when my husband pretended to catch the fish and convinced her that it is no more there.

Alright back to the main incident.

We have a 3 BHK flat in Delhi, where two bedrooms are adjacent to each other and the master bedroom is separated by the main hall. My MIL used to sleep in one bedroom and ours is the master bedroom, which opens in the balcony.

We normally lock our bedroom and keep one light switched on in the hall during the night so that my MIL can feel that we are around.

So one night, in 2018, around 2.30 am, I felt as if someone was looking at me. I opened my eyes and saw that the door of my room is open around
11-12 inches and the light from the hall is entering my bedroom. And there, near the door at the side table of my husband, I saw a young girl standing.

She must be 13-14 years of age, wearing a knee-length dirty frock. Hair was oiled, middle-parted with two ponytails on each side of the ear. She was dark-complexioned, very dirty as if she hasn’t taken bath for ages, and was fuming in anger as her breath was heavy.

I got up, sat down on my bed and though there was no verbal communication, I felt like telling her to leave. She got angrier and said non verbally  to me, “No, I am not going anywhere empty-handed.”

This made me a bit worried, but somehow I was not scared. So I started chanting Om Namah Shivay. She neither moved nor showed any sign of leaving. (I realised I am not a Shiva  bhakt so how can he come to my rescue now😃)

Then I recited “Bhoot pishach nikat nahi aave” from Hanuman Chalisa. This time her round eyes became redder with anger and she said don’t even try to send me away. (I realised I hardly do any ritual and calling Hanuman ji for selfish purposes doesn’t seem right🙃)

So at last, my faith in Sai Baba came to the rescue. I started chanting Om Sai Ram (this I have been chanting for years and it has helped me to come out of many unwanted situations).

And damn this worked. The girl (or ghost whatever one can think of)🙄 immediately got super-angry and levitated a few inches from the ground and within a fraction of micro-millisecond (if at all there is a term like that😁) she swiped left with lightning speed and was out of the door from the balcony side.

I felt a bit relieved and then woke up my husband saying I saw a girl near your head. I felt he was not sleeping and witnessed all silently. He simply said with closed eyes that you sleep. Good night.

I, too, as if nothing happened, went to sleep.

The next morning, when I went to my MIL’s room she was crying and moaning with pain. I made her sit for breakfast and then served others. When I sat with my plate of poha, my hubby asked, “What exactly did you witness last night?”

I narrated the complete sequence of the incident and then what he said afterwards made me more scared than what I should have felt the night before.

He said, “Last night around 2:25 maa (MIL) was calling you and when I saw you were sleeping peacefully I decided to go and check (Because being a lady I used to attend to her). I saw that she was lying on the floor and crying in pain. I immediately picked her up and made her sit on the bed. Then she said a young girl of around 14 years came and asked her to go along. Maa refused so the girl got angry and threw her on the floor. And after you narrated to me what you saw, I was sure Maa did see something.”

I immediately went to MIL’s room and checked her body. She had bruises and dark blue knees and pain in her hips. I massaged her, cried and hugged her tightly. She then herself narrated what all happened the night before.

Post this incident, my MIL used to call me in the night after every few hours which then increased to every few minutes. And I took it as my duty to attend to all her calls.

The maximum I ran to her room in one night was 62 times.  Then my husband asked to stop this. “It will affect your mental and physical health,” he said. And damn it did affect me badly.

Even after my MIL left her body, I used to feel as if she was calling me and I used to get up like a dead body from a deep sleep and walked to her room in the middle of the night.

My husband then sent me on a small vacation to see cousins and family and also took me for a small getaway as I was behaving like a mad person sometimes. (I am not mad anymore ) 😂

Why I am sharing this is because I realised later that when we are encountered with a tough situation, we get immense strength to face it. Till we face our fear, we remain fearful.

This was one such incident.

Image by Pete Linforth from Pixabay

AnecdoteFamilySlice of Life
Support This Author

124 comments on this post. Please login to view member comments and participate in the discussion.