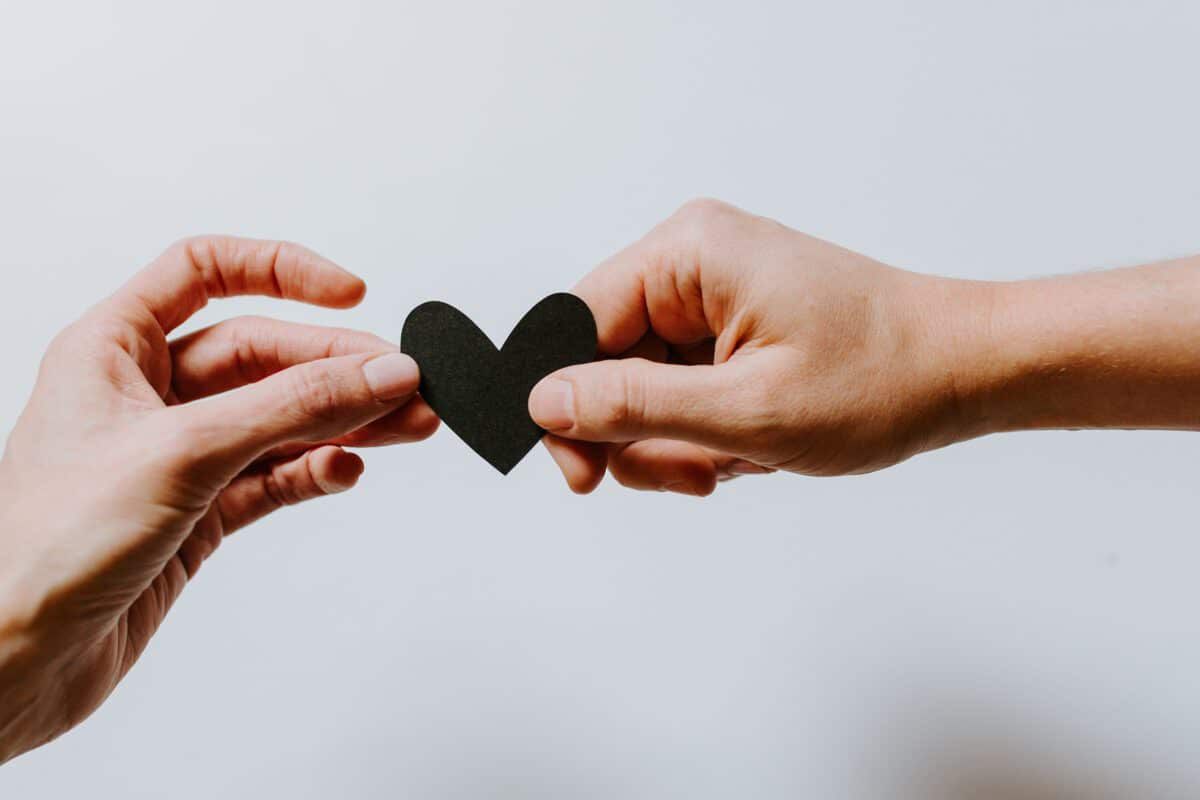 A few years ago, there was a young college student who used to work in the office next to ours by South Station in Boston. He was hard working, humble, good natured, diligent and would often swing by and hang out with us.

What struck me about Vinny was how he’d soak in information like a sponge. He’d keenly listen, observe, ask great questions and would be always eager to learn.

It was only natural to get drawn to him. He’d typically be one of the first in the office and the last one out, balancing his academic workload with his professional endeavors, with almost always an enduring smile on his face.

I would take him out for coffee every now and then and then the occasional lunch and our conversations were wide ranging and everything was fair game. Anything went, and he asked me all sorts of questions, work and life related. Not sure, why / how he thought I was equipped to answer them but on my part I tried, and for him that worked.

In 2017, I moved out of Boston, and we only fleetingly remained in touch. The occasional call here, and the odd text message there. That’s about it.

After ~4.5 years, I visited the city earlier this week and sure enough caught up with Vinny. And it was incredible! He was cruising professionally, had come far personally and was thriving, by most accounts. He proudly shared how he had placed a bid on a new home, and was planning to move there if things worked out. I was proud of how far he’d come.

A few hours ago, he texted me saying he’d won the bid, and indeed would be moving to his new home! I was thrilled for him, and said as much, only to be a bit surprised by his response 🙂

It’s tough to pinpoint where and how our words + actions impact other lives and perhaps the universe has its own ways of determining that and fostering conversations in the first place.

With that said, if we are able to touch someone positively – as many of you have here on this platform – isn’t it a wonderful blessing by our Loving Swami?

I learned that from Vinny.